Accessibility links
In-Q-Tel: The CIA's Tax-Funded Player In Silicon Valley : All Tech Considered For more than a decade, the CIA has run its own venture capital fund called In-Q-Tel, which has become one of the most unusual tech investors in Silicon Valley. 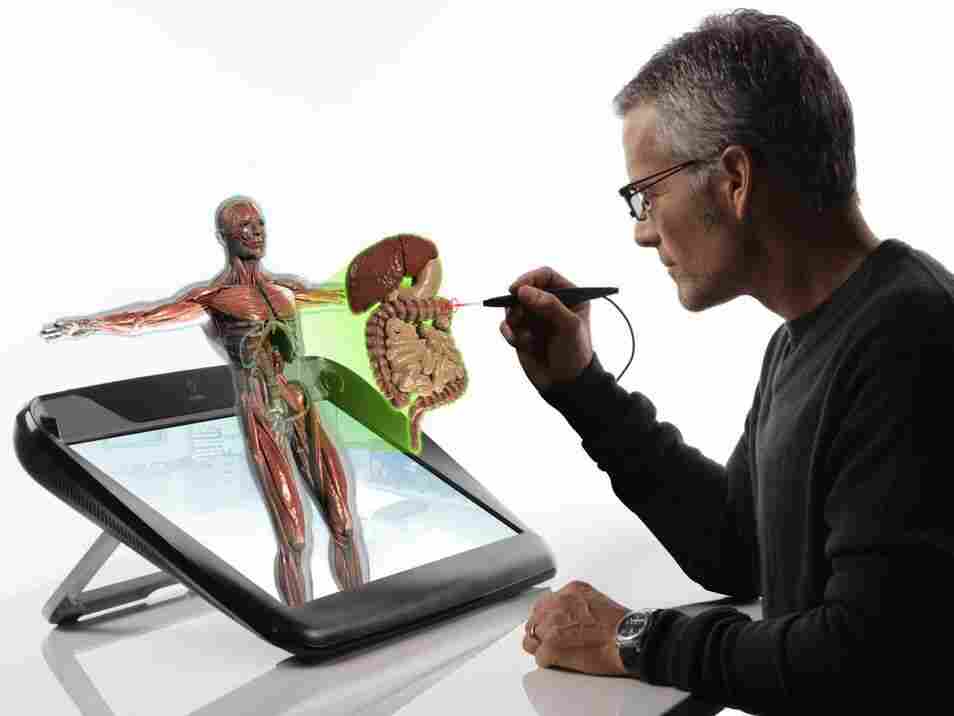 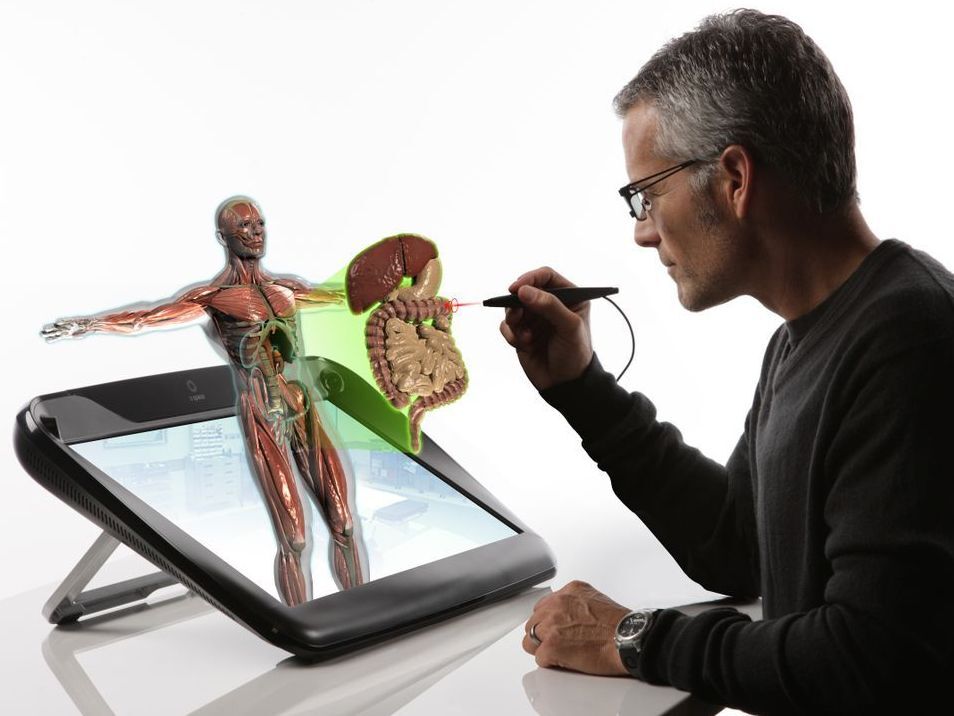 For more than a decade the CIA has run its own venture capital fund called In-Q-Tel. It was founded in the late 1990s when the CIA was drowning in data and didn't have the tools to connect the dots. Today, In-Q-Tel has become one of the most unusual investors in Silicon Valley.

Jeffrey Smith, the former general counsel of the CIA, was one of a small group of intelligence community insiders who helped set up In-Q-Tel more than a decade ago. At the time, the idea of a government-funded venture capital firm was completely new. Even though this company would be part of the intelligence community, Smith and the others knew it would need to attract entrepreneurs' attention, beginning with its name.

"We really needed something that also had appeal to a wider audience and, frankly, had some sex to it," Smith says.

So they named In-Q-Tel after Q, the fictional character who makes gadgets for James Bond.

The Funder Behind The Curtain

Whether you have realized it or not, over the past 13 years In-Q-Tel has changed your life.

"Much of the touch-screen technology used now in iPads and other things came out of various companies that In-Q-Tel identified," Smith says.

In-Q-Tel was also an early investor in a company that stitched together satellite images and maps. That company was later bought up by Google and became Google Earth.

Other data-crunching startups backed by In-Q-Tel have been bought by IBM and Hewlett-Packard. Today, the CIA's venture capital fund has more than $170 million in assets. And up and down Silicon Valley, it's investing millions of taxpayers' dollars in dozens of new startups

A number of today's cutting-edge tech companies might not exist without the backing of In-Q-Tel and, indirectly, the help of the CIA.

Peter Hadrovic says an investment from In-Q-Tel helped his company, Sonitus Medical, turn a novel hearing aid into a two-way radio you can hide in your mouth. It conducts sound through the bones in your head and gives people wearing it "the ability to receive incoming wireless sound literally without using your ears," Hadrovic explains. Instead of wearing headphones or earplugs, users attach the device to their teeth. Hadrovic says the device could even be shaped like a tooth.

Users of Infinite Z's zSpace can move holograms with a laser pointer.

Another In-Q-Tel-backed company, Infinite Z, makes holographic displays. Users put on 3-D glasses and use a small laser pointer to manipulate holograms that seem to pop off of a computer monitor. You can imagine hundreds of uses for a display like this — from computer-aided design to three-dimensional satellite mapping to medical imaging.

Smith, the former general counsel for the CIA, says In-Q-Tel was created to bring technologies like Silver Tail's into the intelligence community quickly.

Back when it was created, the original idea was that In-Q-Tel would not be supported by taxpayers forever. It was set up as a nonprofit that would reinvest it earnings in its mission — and pay private-sector salaries. Today, its CEO, Christopher Darby, earns roughly $1 million a year.

"The salaries in the high-tech community among successful people are really quite extraordinary," Smith says. "My father used to say you tend to get what you pay for, and I think that's true."

In-Q-Tel only invests in projects that create technology with commercial applications outside of government, because a successful commercial product is more likely to be supported and developed.

But In-Q-Tel has never become self-sufficient. It still receives more than $56 million a year in government support, according to its most recent tax return. Smith says, though, that In-Q-Tel's primary goal was never financial independence, or even to make money. Its purpose was to help the CIA catch up with technology, and he says it's done that.

"If you go now to the desk of an analyst at the agency who's working on any given problem — let's take nuclear proliferation [for example] — what they have available to them today is breathtaking," Smith says.

And Smith says In-Q-Tel deserves much of the credit.

A previous Web version of this story incorrectly attributed the quote about high-tech salaries being extraordinary to Chris Darby. It was actually Jeff Smith who made that remark.