Accessibility links
As Wikipedia Gets Pickier, Editors Become Harder To Find : All Tech Considered Content in the free online encyclopedia Wikipedia can be generated and edited by anyone. But the power to delete or lock those entries lies in the hands of the site's "administrators." A rigorous screening process for new administrators has partly led to a drop in site participation. Now, Wikipedia is struggling to find new editors. 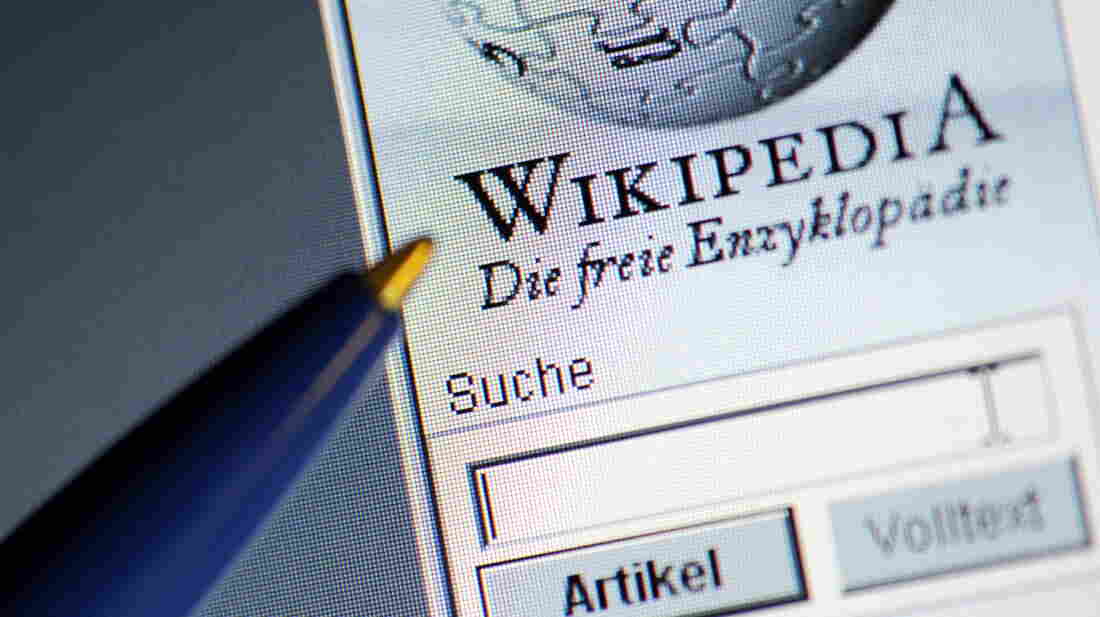 The German-language Wikipedia is the second-largest edition of the online encyclopedia after English. Wikipedia is currently available in more than 285 languages. Michael Gottschalk/AP/DAPD hide caption 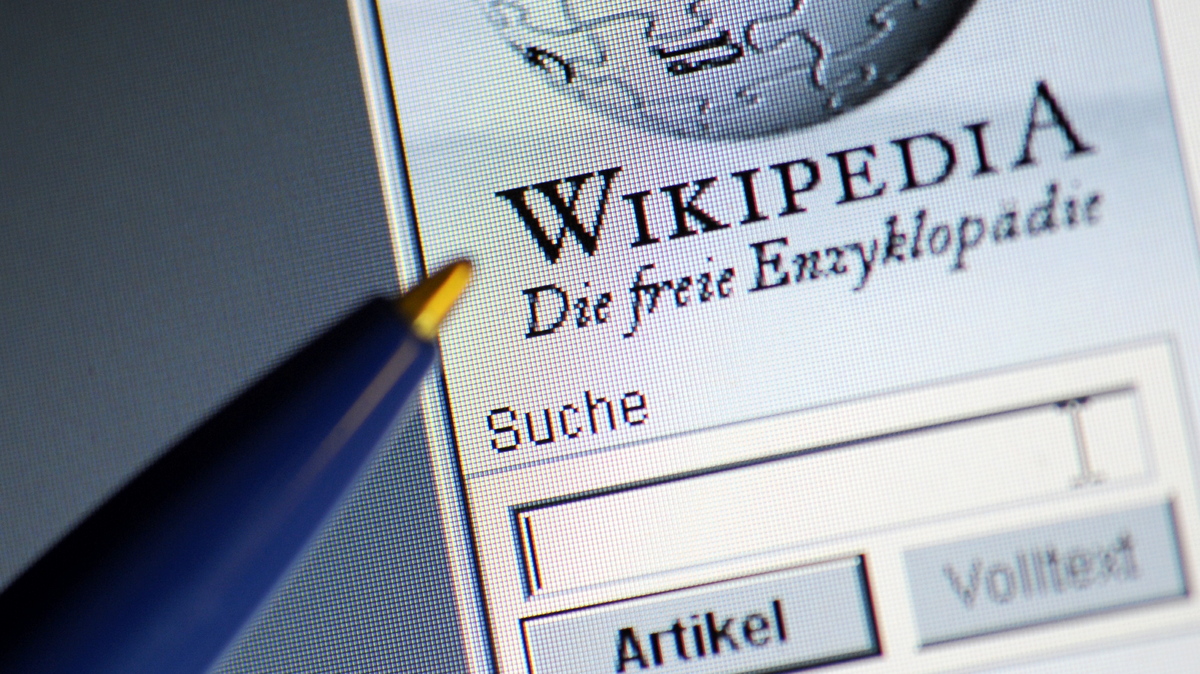 The German-language Wikipedia is the second-largest edition of the online encyclopedia after English. Wikipedia is currently available in more than 285 languages.

Admit it. You've used the free, crowd-sourced entries of Wikipedia to brush up on history or look up a fact or two in many a trivia conundrum. And you're not alone. Since Wikipedia was launched more than a decade ago, millions of Web users have "Wikied" this or that.

But what have you done for Wikipedia lately?

Maybe you've added a sentence or two to an entry, or even created a new page about for your favorite up-and-coming indie artist. 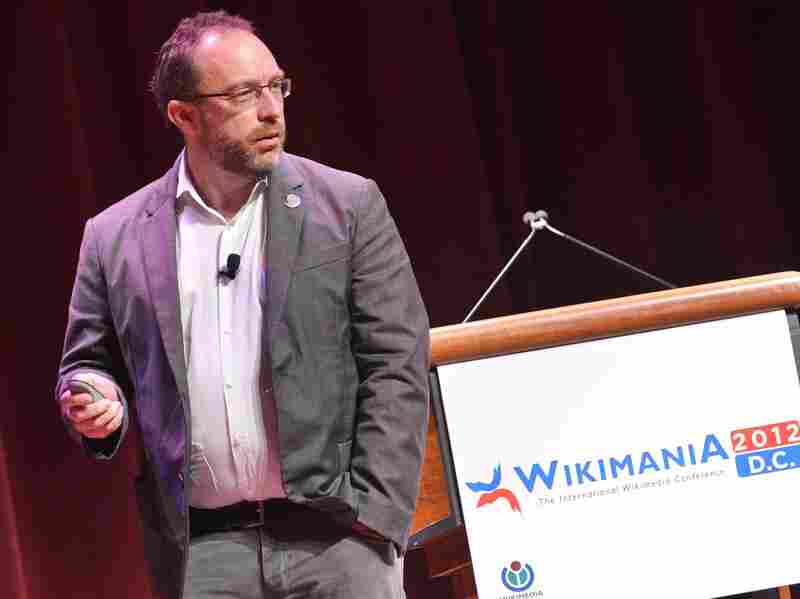 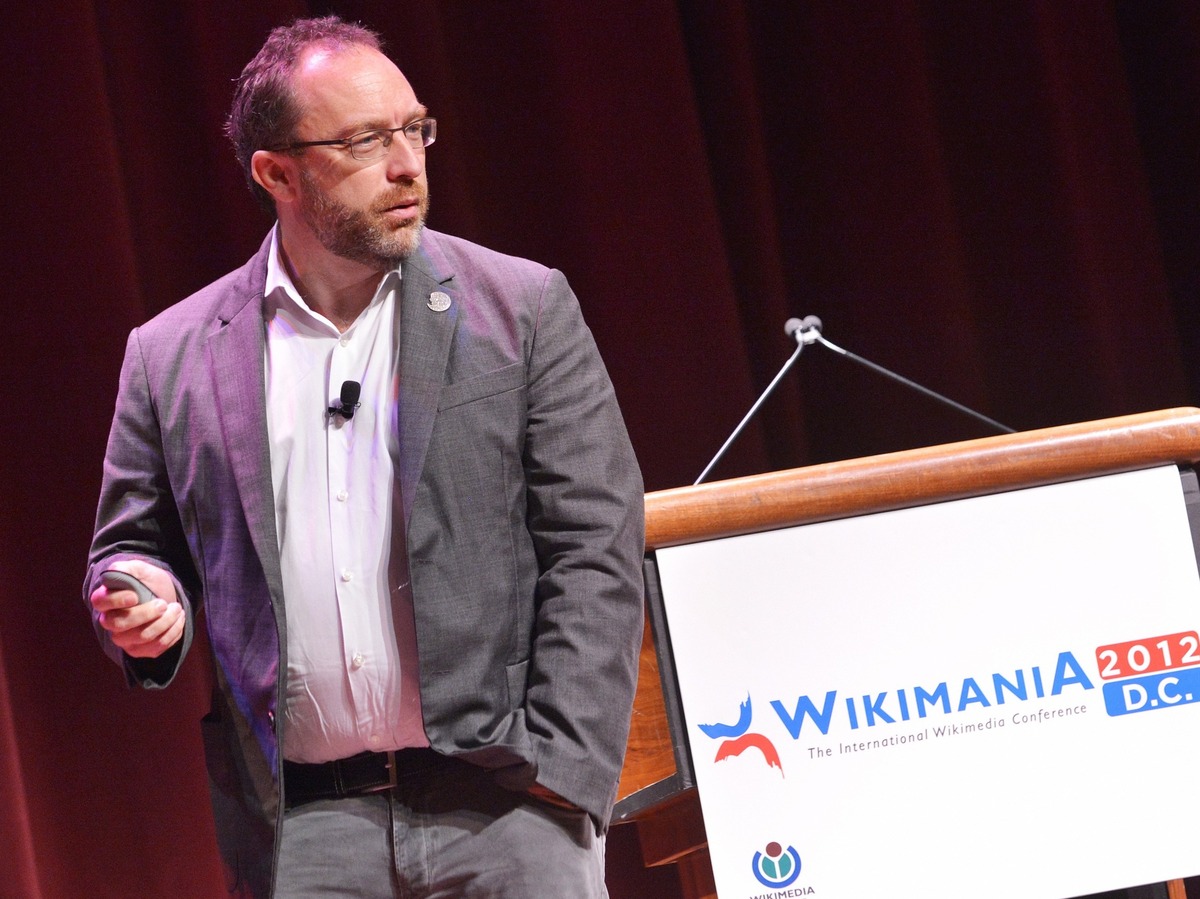 But what Wikipedia really needs today is more administrators — discerning editors to keep the collaborative encyclopedia that anyone can edit a reliable source without errors.

As The Washington Post and The Atlantic recently reported, Wikipedia editors gathered in Washington, D.C., last week for the annual "Wikimania" conference to discuss how to improve the 11-year-old site. The Post's Hayley Tsukayama summed up Wikipedia's top concerns:

"The community, once a tight-knit set of enthusiasts who wanted nothing more than to write the definitive online encyclopedia, has become less connected as it has grown, contributors say. Wikipedia is also struggling to draw new editors, especially women. And, some leaders worry, the Web site is beginning to show its age."

Wikipedia administrator Andrew Lih, who is also the author of The Wikipedia Revolution, tells All Things Considered's Robert Siegel that the early editors of Wikipedia were "modest folks" who were like the "janitors" of the site, cleaning up grammatical mistakes and making other relatively minor tweaks behind sloppy users.

"As Wikipedia's become more prominent and more popular around the world, and the articles have much more influence, the users have felt that they need to start to have kind of a more privileged class to lock down articles and maintain quality," Lih says.

Now Wikipedia has administrators, who can delete articles and even prevent other users from editing. Lih says this extra power given to administrators has made them "more like a police." The qualifications to become an administrator of Wikipedia have also grown.

"It used to be fairly simple. You just had to prove that you could reliably edit and you weren't doing anything wrong," Lih explains. "These days, it's unfortunately become somewhat of a hazing ritual." Lih says applicants have to answer complex questions about copyright and the "notability of certain topics or articles."

This has resulted in fewer applicants for Wikipedia administrator positions. In its 2011-12 Annual Plan, the Wikimedia Foundation, the nonprofit behind Wikipedia, wrote:

"Declining participation is by far the most serious problem facing the Wikimedia projects: the success of the projects is entirely dependent upon a thriving, healthy editing community."

It's not the first time the pending "death" of Wikipedia has been reported. But Lih says the trend of fewer voluntary contributions on the site is perhaps indicative of Facebook, Twitter and other social media successfully competing for users' attention. The first generation of Wikipedia users has also grown up.

"The early contributors to Wikipedia were fairly young, tech-savvy. But they've moved on with their lives. They're still engaged in some way, but not in the same volume as before," Lih says.

Lih, who's the father of twin boys, says he no longer has three or four hours every night to edit Wikipedia entries. But, he says, "I still consider myself an active Wikipedia editor."