Accessibility links
Employee Shopping: 'Acqui-Hire' Is The New Normal In Silicon Valley : All Tech Considered Tech companies like Google, Facebook and Zynga are on a shopping spree. They're buying small startups with innovative products and apps. But many times the buyers don't care about what the small companies were producing. They just want the engineers. 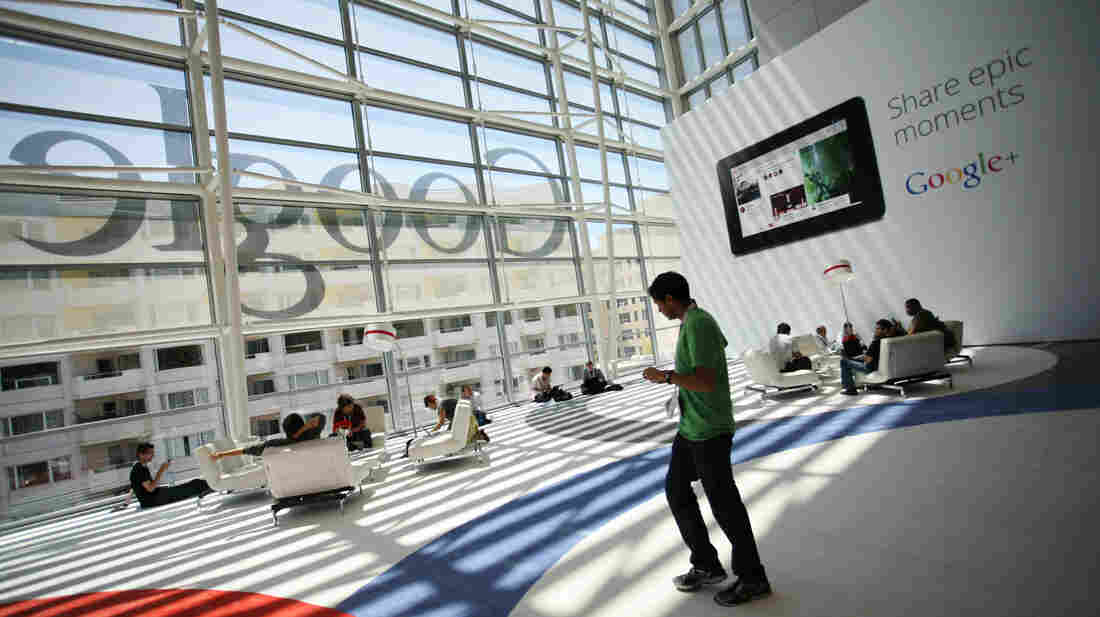 A Google logo is seen through windows of Moscone Center in San Francisco during Google's annual developer conference, Google I/O, in June. Google is one of several major tech companies known for the "acqui-hire." AFP/AFP/Getty Images hide caption 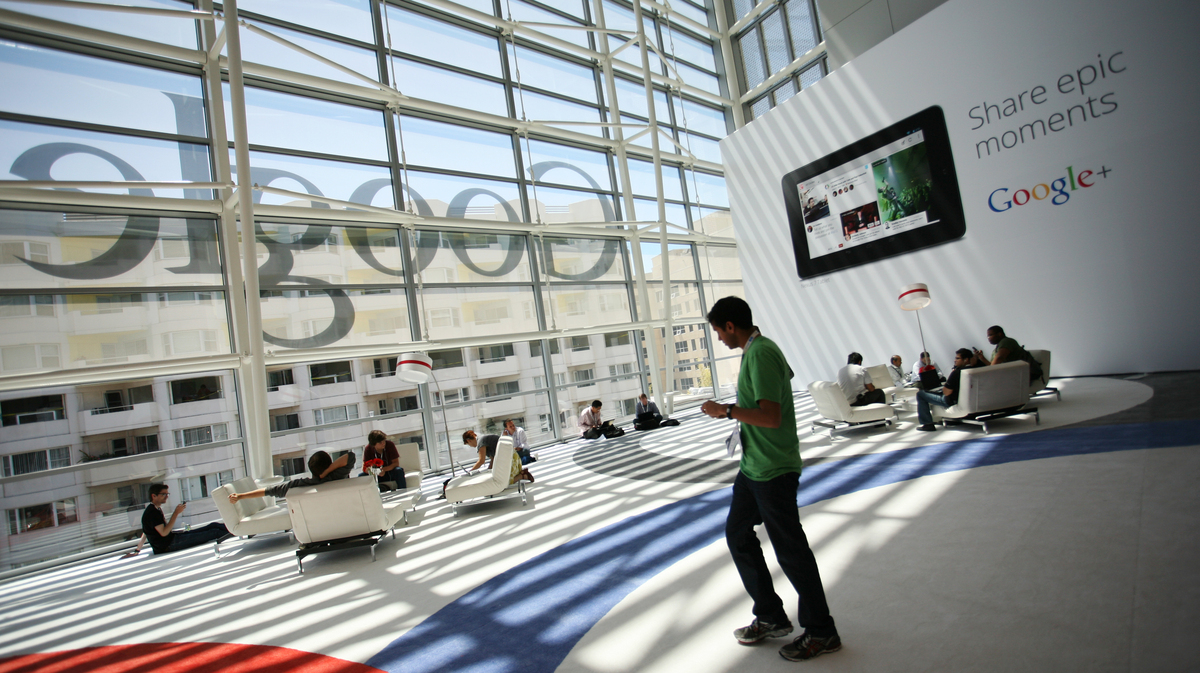 A Google logo is seen through windows of Moscone Center in San Francisco during Google's annual developer conference, Google I/O, in June. Google is one of several major tech companies known for the "acqui-hire."

Tech companies like Google, Facebook and Zynga are on a shopping spree. They're buying small startups with innovative products and apps. But, many times, the tech giants don't care about what the small companies were producing. They just want the engineers.

There's a new name for these deals: the "acqui-hire," and it could mean the end to your favorite app. 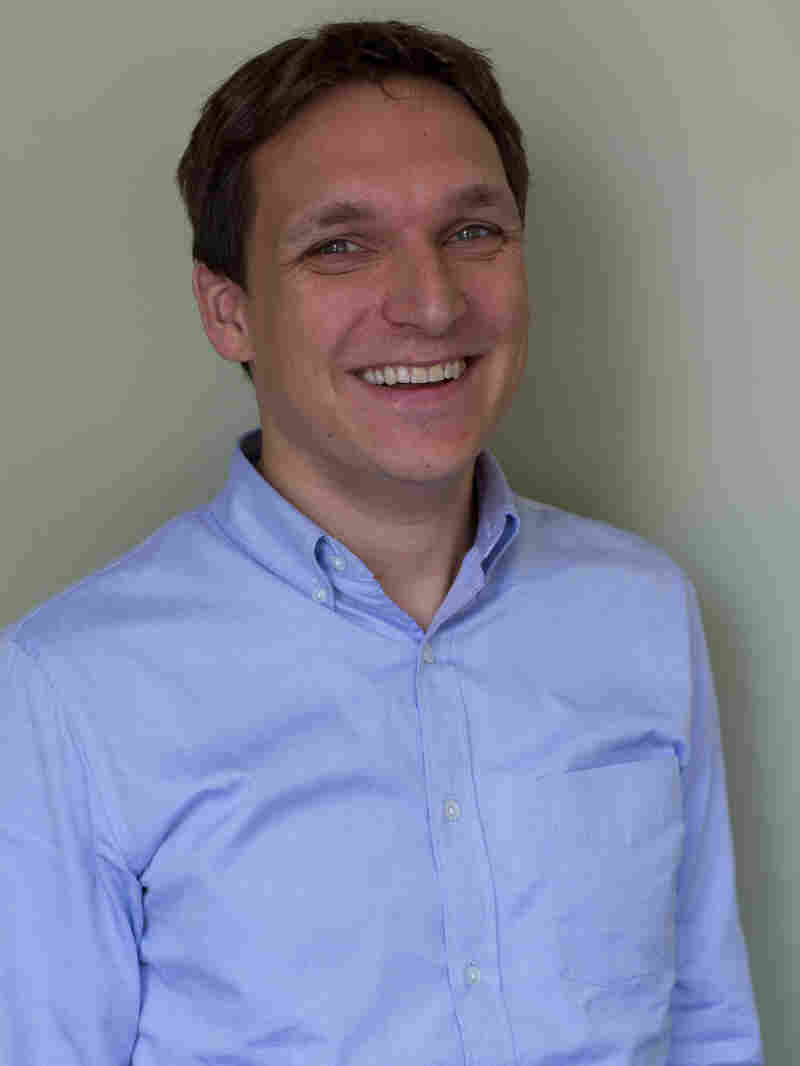 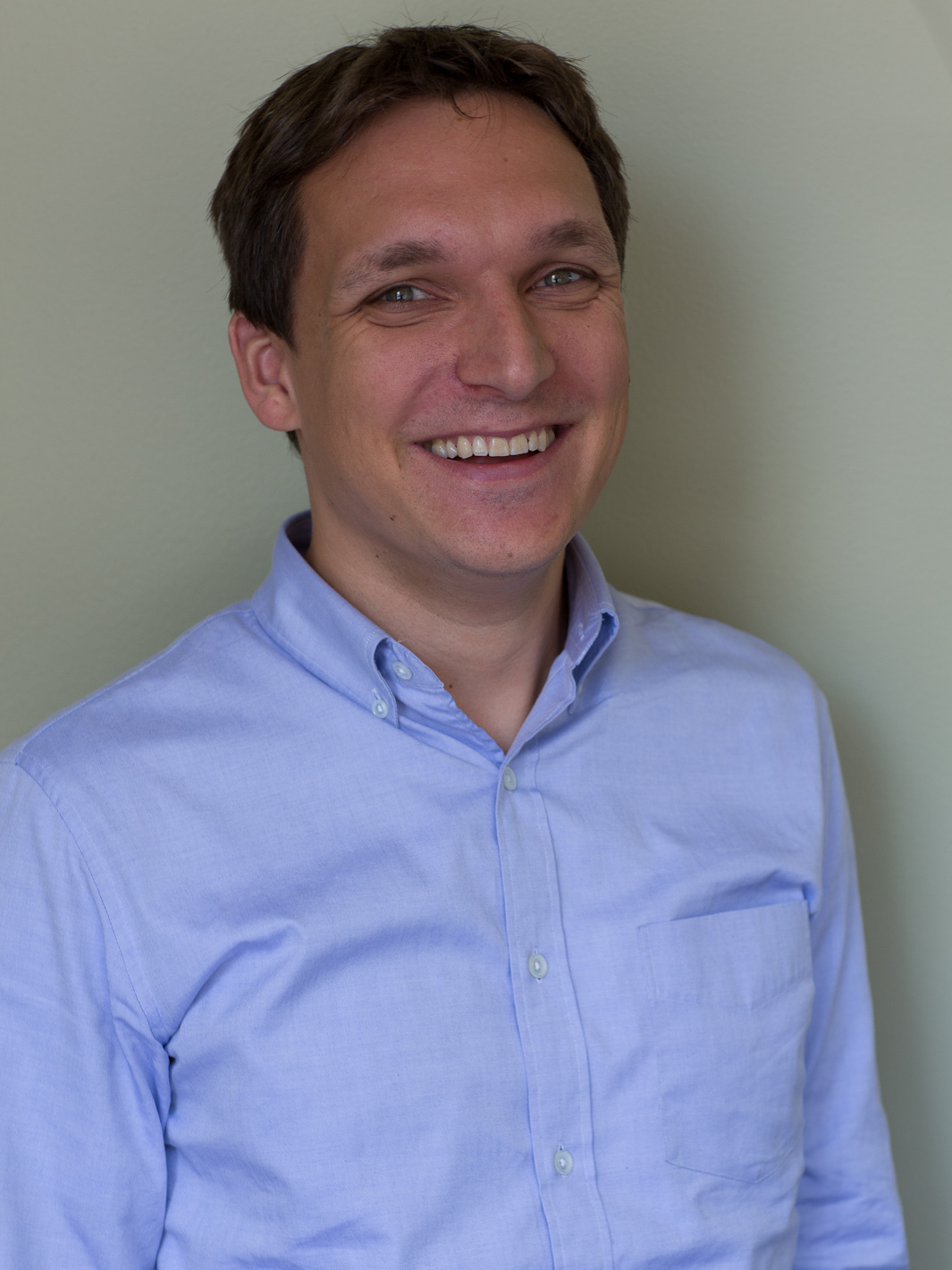 I first noticed the phenomenon this summer when Google swallowed my favorite email app. I paid money for it, and now it's headed for a slow death. Google just wanted the developers and was happy to buy the whole company to get them.

Gabor Cselle knows what that's like. In 2008, he created another email app called reMail. It made it easier to search mail on a phone. As it started to catch on, Cselle got his own call from Google.

"In comes Google and says, 'How about we pay you a nice amount of money and you don't have to do all these things and you can work on something exciting?' " Cselle says.

"The product itself got shut down," Cselle says.

This is the crazy world of talent acquisition. "Acqui-hires" are very Silicon Valley — the product of an explosion of new startups and a shortage of engineering talent.

"Having two or three extremely talented engineers can be worth their weight in gold," says John Coyle, a law professor at the University of North Carolina.

Coyle noticed these deals were multiplying in recent years. One of the big reasons, he found, is saving face.

"You can then go into a bar with your friends the day after the deal closes and tell your friends, 'Hey, I just sold my company to Google.' And, that's going to go over really well. People are going to be really excited for you," he says.

What's not said in that bar is that the startup probably wasn't doing so well. It was not destined to be the next Twitter.

"So there's a lot of startup companies. A lot of them won't be able to raise another round of financing, and they'll need an exit strategy or they need to shut down," says Yoichiro Taku, a lawyer who has worked on acqui-hire deals.

An acqui-hire is an exit strategy that can make many people happy. Investors get money back, the tech giants get to hire people who might not have wanted to work there otherwise, and the founders look like they just had a success.

But what about us? Coyle says his favorite e-reading app no longer worked right, after it was bought by Amazon.

"On the other hand, these tech companies are bringing these engineers over to design new and exciting products for them. And, maybe in the long run, these new products they'll work on working for, say, a Google or a Facebook, will be more popular and even more beneficial than the apps they worked on before," Coyle says.

Cselle left Google three months ago to start a new venture. Today, he works out of a big, shared workspace in San Francisco.

Tipatat Chennavasin sits behind Cselle. A burrito sits next to his pile of iPads. The startup makes game apps that put your friends' faces on the characters.

I asked him if he'd consider an offer from a big company.

"No. And, we feel like acqui-hire, right now it's really trendy, but we feel like that's failure," Chennavasin says.

And he's not alone. Some companies have said publicly that they won't be acqui-hired.

Marco Arment built Instapaper because he wanted an easy way to save articles he found online to read later on his train ride home. It turned into a profitable business.

He has turned down acqui-hire offers in the past because he likes working at home with his wife and newborn and wouldn't want to shut down a popular product.

Arment doesn't think it's a big deal when failing companies are acqui-hired. The problem is when demand for engineering talent goes off the charts.

"Then, the acqui-hire prices climb, and that makes it hard for a company to say no to the offer, even if they're doing well," he says.

As for himself, he never says never.

"Oh, sure, everyone has a price," Arment says.

So, watch out — before you know it, your favorite app could vanish, swallowed by a hungry tech industry that just wants its engineers.