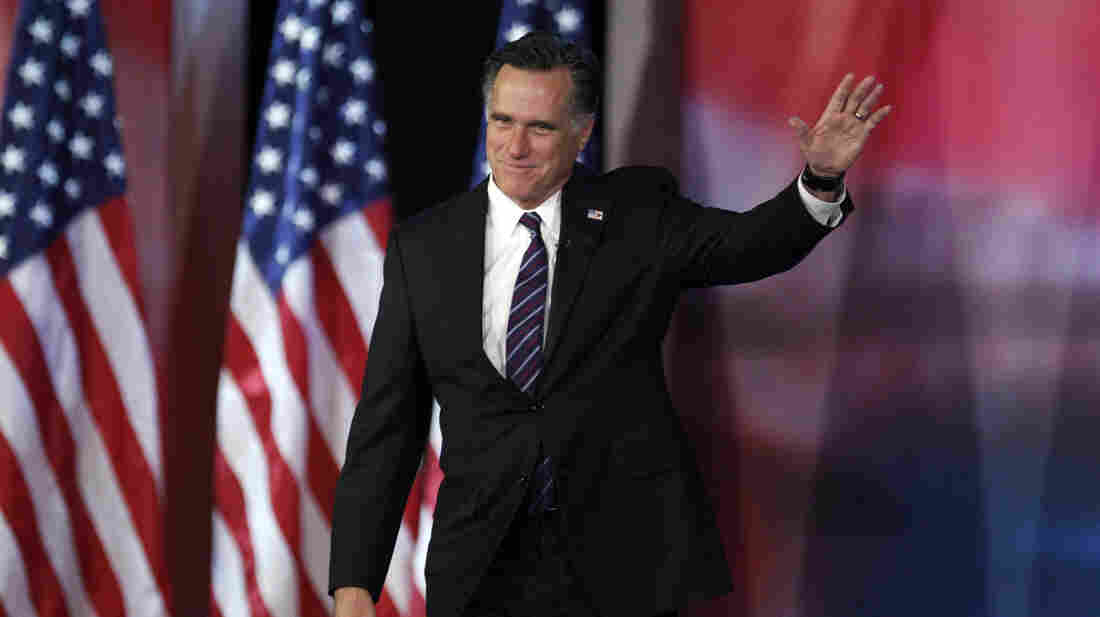 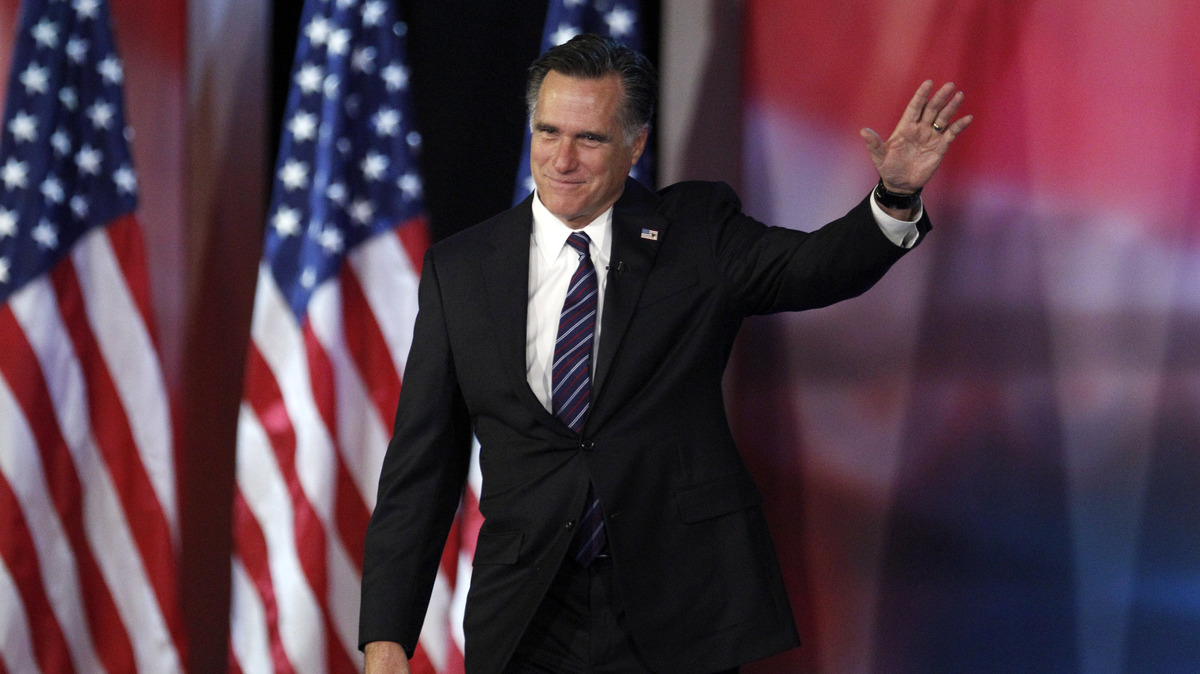 It was called Project ORCA, and the killer "app" was meant to be the Romney campaign's "unprecedented and most technologically advanced plan to win the 2012 presidential election," as described in a campaign memo.

It didn't quite work out that way.

A sly jab at the Obama campaign's Project Narwhal, ORCA was to be a digital voter turnout and monitoring system using volunteers with smartphones to replace the standard phone- and paper-based get-out-the-vote methods.

Romney poll volunteers would enter information they were getting from the field into an "app" about where voters were and were not turning out. That information would then be used by the 800 volunteers at the campaign's headquarters to allocate resources at precincts in real time.

On Election Day, however, volunteers described issues logging into the site and the inability to properly add voters to the system. The website eventually crashed for about 90 minutes, a problem the campaign attributed to an overload of the data servers at its Election Day headquarters in Boston. Volunteers also described issues with training and support from ORCA days before the election.

In a blog post, Web developer and Romney volunteer John Ekdahl wrote about issues with ORCA he saw early on:

"Working primarily as a web developer, I had some serious questions. Things like 'Has this been stress tested?', 'Is there redundancy in place?' and 'What steps have been taken to combat a coordinated DDOS attack or the like?', among others. These types of questions were brushed aside (truth be told, they never took one of my questions). They assured us that the system had been relentlessly tested and would be a tremendous success."

Ekdahl describes a combination of both logistical and technology failings of the ORCA effort. One of the problems was that the "app" itself was actually a mobile-optimized website. Confused volunteers searched for an app in the Android and Apple stores, not knowing they had to navigate to the site in a browser. The site also wasn't turned on until 6 a.m. on Election Day, Ekdahl says, so volunteers had no familiarity with it beforehand.

All of this, Ekdahl writes, resulted in "30,000+ of the most active and fired-up volunteers ... wandering around confused and frustrated when they could have been doing anything else to help."

In an interview with ABC News on Friday, Zach Moffatt, the Romney campaign's digital director, responded to the criticism of ORCA saying, "Was it flawless? No. ... Without a doubt, ORCA had its challenges."

Moffatt told ABC, however, that the system did work and recorded data on 14.3 million voters, and that volunteers reported 5,397 incidents of ballot box issues.

"You can't have a system that's not working and still get those numbers," he said.

While few, including Moffatt, are saying that Romney would have won had ORCA not failed, it does cast a light on the use of technology in campaigns. The most important lesson, perhaps, being that the technology must work properly when you need it most.