Accessibility links
Put The Gadgets Down: Finding Time To Leave Technology Behind : All Tech Considered Your email box is always full. You're never fully present with your family. And even when you know you should be taking a break, you feel the vibrating phone in your pocket. Ironically, the instinct is to use technology to deal with these problems. But the solution can be as simple as you let it be.

Put The Gadgets Down: Finding Time To Leave Technology Behind

Put The Gadgets Down: Finding Time To Leave Technology Behind 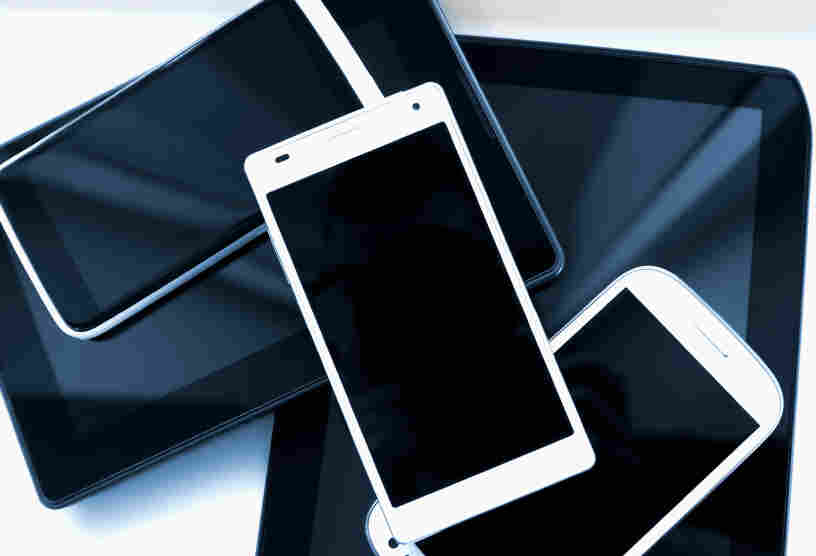 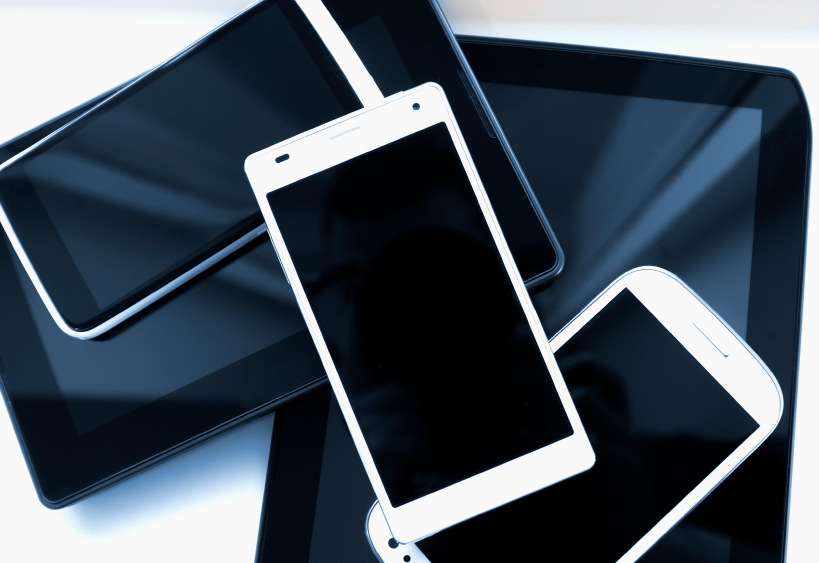 About 20 people walked into the room, sat down and slid their phones, iPads and other devices toward the center of the table. It was the last session of the conference, and the rules were simple.

We would work our way around the table twice. On the first pass, each person was required to name one obstacle to achieving balance in their life. On the second pass, each person would identify one thing that has seemed to help them overcome that obstacle. In the end, we would leave the room with a new understanding of the problems we face and new set of tools with which to overcome them.

These were the Type A personalities. The always-on crowd. They ran companies or led big teams. Most of them were at the top of their professional game. By any standard of modern success, these folks were the achievers. They had the kinds of roles, careers and lives where you get to maintain some control, to decide how to spend your time, to sit back — every now and then — and figure out your priorities.

One by one, each person described an obstacle: I need to manage my team more effectively. I need to make more efficient use of my time. I need to spend more time connecting with my kids before they're too old to need me. While the themes were varied, the obstacles really weren't. In each case, the key obstacle being described was resting on the table, for a rare moment, just beyond arm's reach.

Everyone was basically complaining about technology.

It's Not You, It's Me: Breaking Up With Technology

I need to turn off once in a while. I work with people all over the world, so there's always someone online who's ready to collaborate. My email inbox has become so cluttered that I spend more time managing it than the rest of my life. I'm distracted all the time. I'm never fully present when I'm with my family. Even when I know I should be taking a break, I feel the vibrating phone in my pocket and I get sucked back in.

Then came the second pass around the table. One by one, people described their solution — the fix they had found that made it a little easier to overcome the obstacle between their current life and a balanced one.

The first remedy mentioned was a companywide software solution that enabled a manager to keep better track of ongoing projects. The next was a personal productivity app. Then someone described a strategy to fill the time wasted on a morning walk by working through a list of phone calls that had to be returned.

Like the obstacles, the solutions all had one thing in common: They were all technology.

It was like listening to a bunch of people explain how they used heroin to kick their methadone habit.

Technology used to be a way to solve life's little problems. Now, technology is used to solve the little problems caused by technology. On some level, we know that doesn't make sense, but we don't have an app to convince us. Where's the computer algorithm to prove that the quiet walk without the phone calls is the balance?

Like the obstacles, the solutions all had one thing in common: They were all technology. It was like listening to a bunch of people explain how they used heroin to kick their methadone habit.

When it comes to our physical health, we often find ourselves popping new pills to ease the side effects of the ones we're already taking. Then the new pills have their own side effects. It can be a never-ending loop. But at least there is some evidence that the drugs can heal the original malady.

Being more connected can't cure us of being too connected. Being more wired can't make us less wired. Using one more app will never equal using one less app. There just isn't an app for that.

The idea that we need a technological solution for too much technology is, at best, the Internet era's great placebo effect. We feel like we're getting a little better, but that's just part of the same addiction. We'll always be just one more piece of technology away from the solution.

We are at the early stages of the information revolution. We will become more connected, more wired and more distracted. There's no turning back at this point. And believe me, I'm right there with everyone who sat around that table. As you read this, I'll be watching my stats and tracking Twitter mentions. The number of browser tabs I have open grows faster than the national debt. When I fly on a plane with no Wi-Fi (the horror, the horror), I've usually switched out of airplane mode and checked email and five other apps by the time the wheels hit the tarmac — even if I've just landed on a tropical island for a family trip and it's the weekend. I'm in no position to tell anyone to quit technology. But I am convinced we can make better choices about the way we navigate this era.

And ironically I think I found one potential route while we were all sitting around a table during that conference session. Even though no one noticed it, everyone found, for a little while, some balance in their lives. We put down our devices. We closed our laptops. For a good hour, we just talked, face to face. And we all left the session feeling a lot better than we did when we came in.

We found the solution for technology overload. We turned it off. Who knew that a balanced life was just a click away?

Dave Pell is a San Francisco-based, Web-addicted insider, investor and entrepreneur. For a quick, entertaining look at the day's most fascinating news, get his NextDraft newsletter.