Accessibility links
Working From Home: The End Of Productivity Or The Future Of Work? : All Tech Considered The decision by Yahoo to stop its remote work policy seems to fly in the face of recent trends that allow more working-from-home, not less. 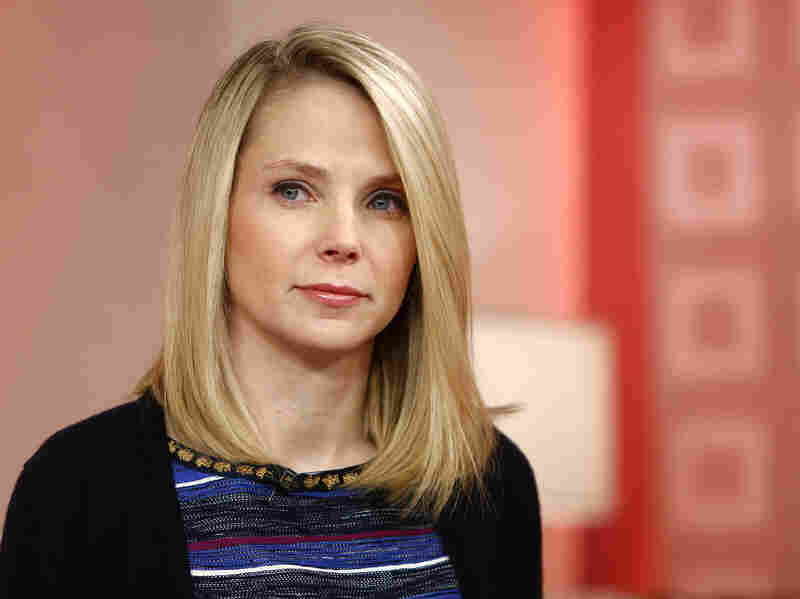 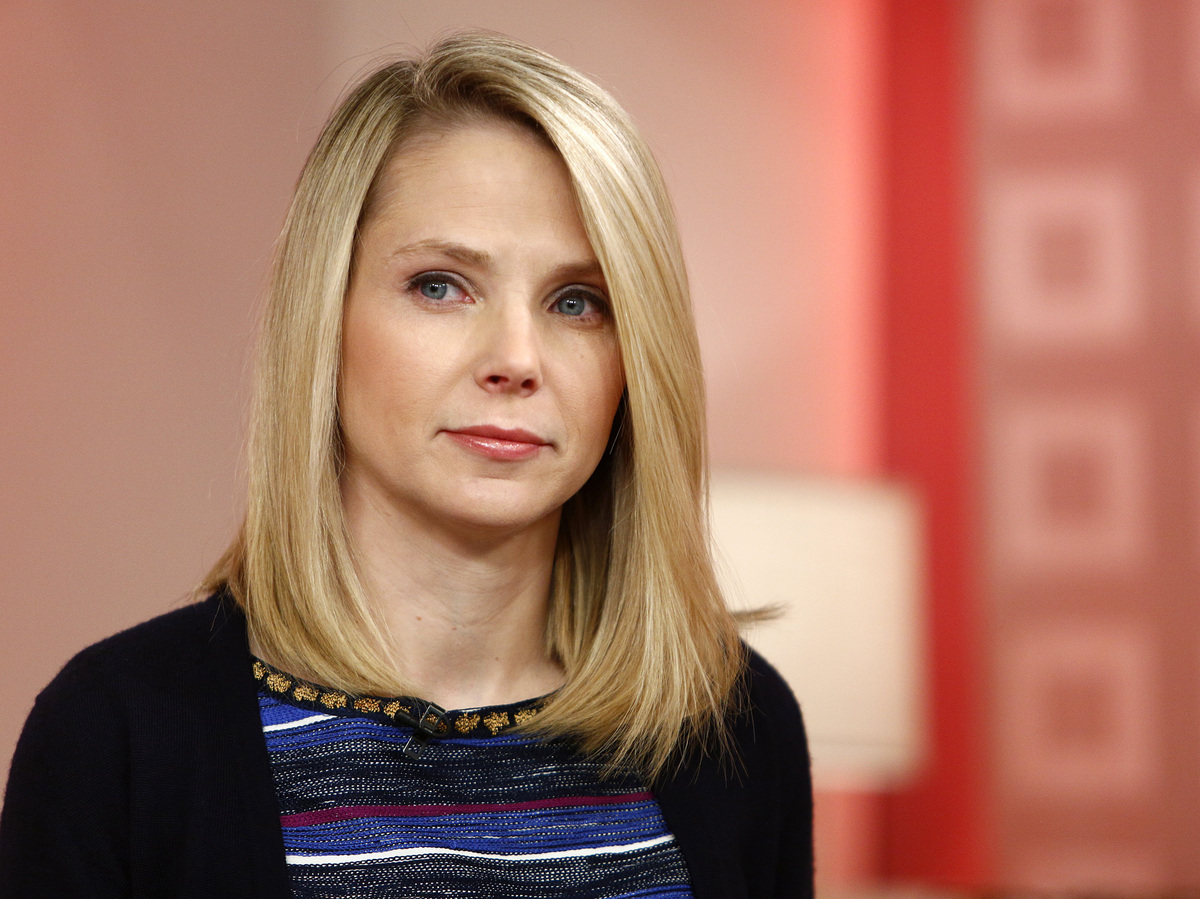 In its bid to reshape itself for the future, Yahoo is returning to a workplace culture of the tech industry's past. The Internet giant has reportedly notified its employees they'll no longer be allowed to work from home. According to an internal memo leaked to tech site All Things D, employees who previously enjoyed teleworking will have to start showing up at an office by June.

The move goes against a popular workplace perk among tech companies and a wider trend toward more work-from-home options across several industries. (Public media is included — NPR has a process allowing staffers to apply for remote-work arrangements.)

Technology has made collaboration easier for employees who aren't physically in the same space, and companies who back telework say it has helped cut costs and compete for wider talent pools.

"Ten years ago, it was seen more as an employee benefit. Today, businesses around the world are seeing telework as a necessity," said Ron Markezich, the corporate vice president of Microsoft's U.S. Enterprise and Partner Group. He led a 2011 Microsoft survey of more than 4,500 information workers that showed a rise in teleworking.

Having no central workplace certainly works for Automattic, the company that controls blogging behemoth WordPress. 120 employees work from their homes in 26 countries, and its leader, Matt Mullenweg, sees distributed employees as the future of work.

"I think it's difficult for a culture to transition from being reliant on in-person interactions to being just as effective in a distributed fashion — it's something you can't do halfway, and the change has to come from the very top," Mullenweg said. "Just because Yahoo can't do it doesn't mean there's anything wrong with being distributed."

Even the government sector, which isn't considered an early adopter of workplace culture change, has a star teleworking model in its ranks. The U.S. Patent and Trademark Office boasts that 64 percent of employees work from home under various models.

"This has really been a very strong business strategy ... and it's a big part of our culture," said Danette Campbell, the Patent and Trademark Office's senior telework adviser.

The agency says its seen increased employee productivity and significant cost savings on real estate — and the employees love it. "This is an initiative that really is a carrot for recruiting and retaining the highest quality employees," Campbell said.

"To become the absolute best place to work, communication and collaboration will be important, so we need to be working side-by-side. That is why it is critical that we are all present in our offices. Some of the best decisions and insights come from hallway and cafeteria discussions, meeting new people, and impromptu team meetings. Speed and quality are often sacrificed when we work from home. We need to be one Yahoo, and that starts with physically being together."

Part of the results from a 2012 Citrix survey of what office workers do while they "work" from home arguably support Yahoo's decision. 43 percent of workers said they've watched TV or a movie while teleworking, 35 percent have done household chores, and 28 percent copped to cooking dinner while "working." So even though working for an Internet company doesn't require physical proximity like a manufacturing or construction job would, being in an office certainly does prevent workers from doing their laundry while on the clock.

"People still face cultural resistance from their managers and teams, or find themselves as a second-tier citizen versus those in headquarters. The same often happens in "remote offices," Mullenweg blogged. The Citrix survey showed half of workers say their boss disapproves of remote working, and only 35 percent say it's tolerated.

Which side will win out in the debate over where to work? For Internet companies not called Yahoo, the so-called future may already be here. Besides Automattic, the code repository service GitHub and Web apps company 37Signals have fully embraced location agnosticism. And big companies, like Amazon, include remote leaders. Its top engineer lives on a boat that's often sailing to Hawaii.

"The center of gravity for an organization should be as close to what they make as possible," Mullenweg said. "If you make cars, you need people in the factory. If you breed horses, be in the stable. If you make the Internet, live on the Internet, and use all the freedom and power it gives you."