Accessibility links
Spring Break For Geeks: SXSW Interactive Starts Friday : All Tech Considered As the tech industry prepares to descend on Austin, the breakout themes and apps of this year's festival remain unclear. 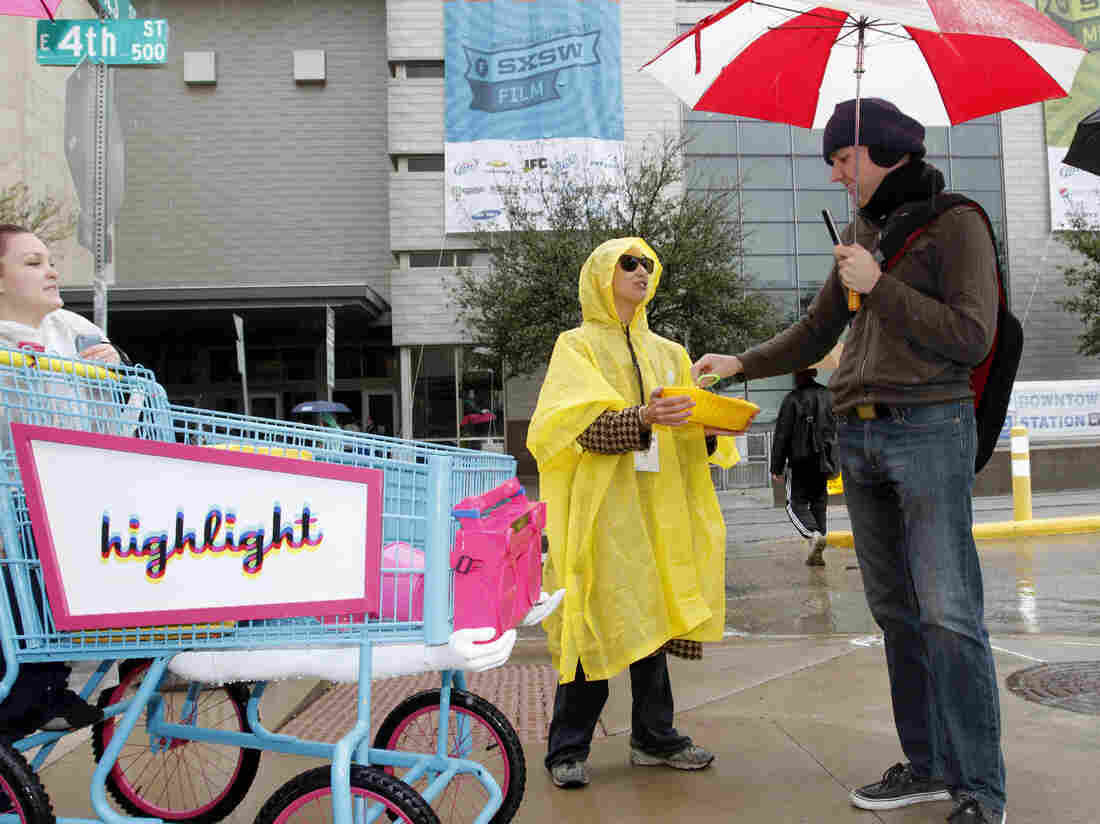 At SXSW 2012, the app "Highlight" was touted but failed to break out like Foursquare or Twitter in years prior. Jack Plunkett/AP hide caption 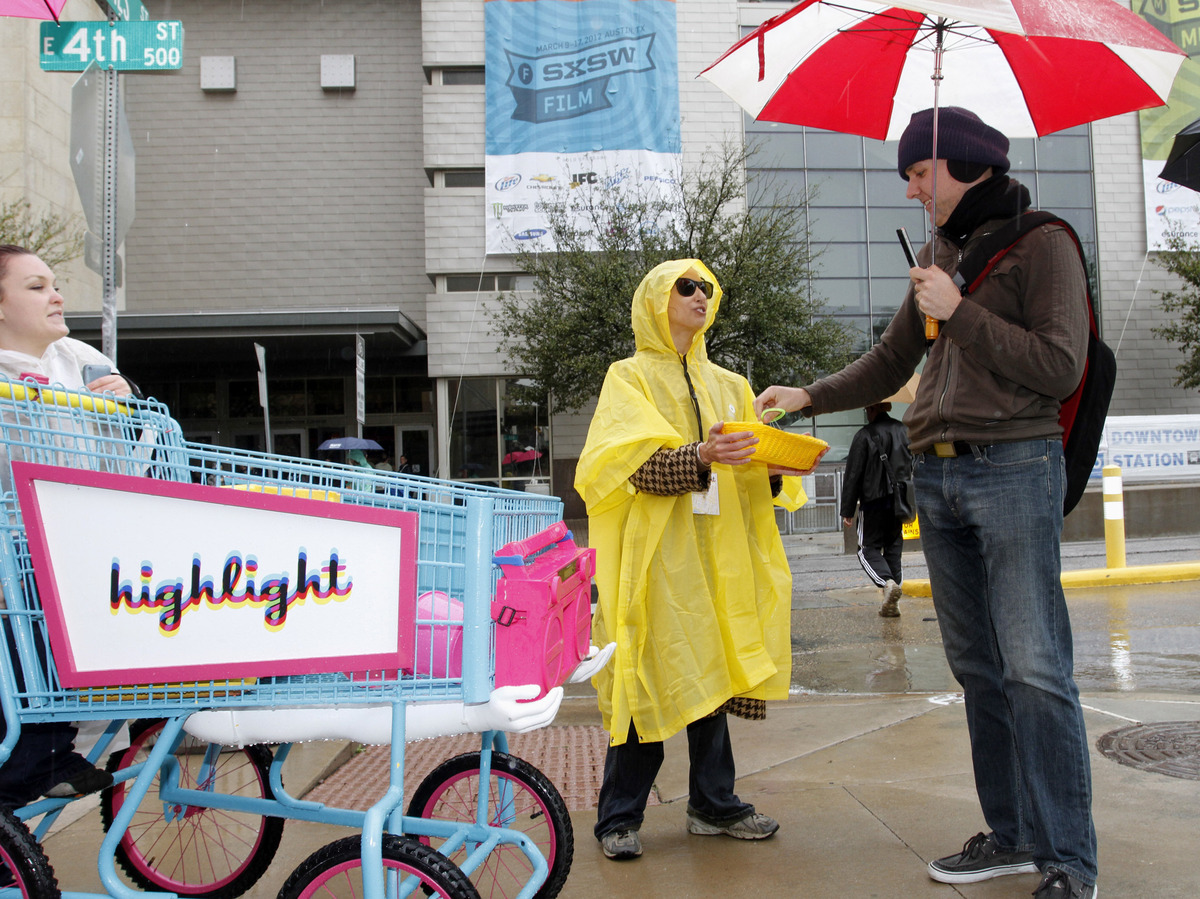 At SXSW 2012, the app "Highlight" was touted but failed to break out like Foursquare or Twitter in years prior.

Every year, the South By Southwest music, film and interactive festival gets larger, and navigating the blur of panels, parties and shows gets more daunting. The girth of it all is enough to keep many SXSW old-timers away from Austin this year.

But the interactive part of SXSW is still an important place for many startups and industry illuminati. It is, after all, the tech fest where Twitter first "blew up" in 2007, Foursquare got a huge launchpad in 2009 and hoards of emerging entrepreneurs and technologies compete for new eyes.

This year's agenda is heavy on space exploration, wearable electronics, hardware like 3-D printers and the new work-life balance questions spawned by our ever-growing reliance on technology. Can we have it all, with the help of robots?

NPR's Laura Sydell and I will be in Austin starting Friday. We're on the lookout for interesting intersections of tech and culture, cool innovations and today's obscure brands that could be tomorrow's hot new thing.

Where should we wander? We're counting on you to help give us some guidance in picking through the seemingly endless list of people and gadgets and panels to see. Let us know in the comments or tweet us, @sydell and @elisewho.

During SXSW, tune into your member stations for Laura's updates, and we'll be blogging here at All Tech through the weekend.