Accessibility links
For Some, Resistance To Google Glass Is Not Futile : All Tech Considered Google's yet-to-be-released wearable computer sounds amazing, like something out of science fiction. But not everyone is in awe, and some groups, and even one lawmaker, say the technology raises concerns that need to be addressed. 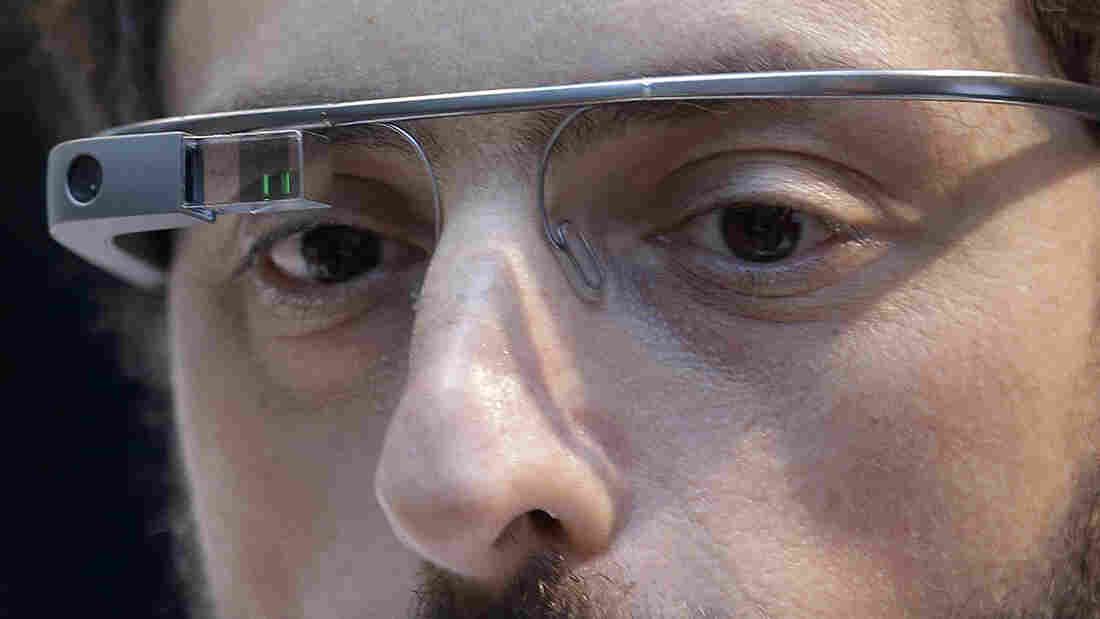 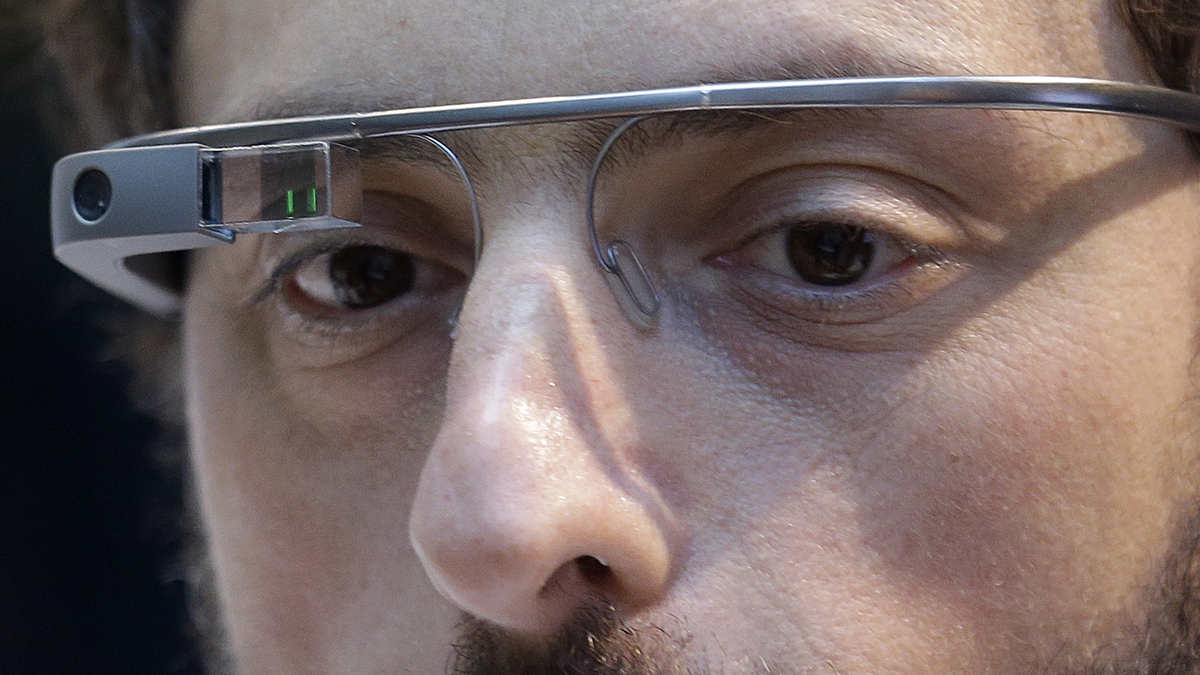 The time of Google Glass is almost upon us. The tech giant's much touted wearable computer is almost certain to usher in a new era of social and computer interaction, as well as a huge wave of first-person cat videos.

It sounds amazing, and almost too science fiction to be true, but a lawmaker in West Virginia is concerned that the technology will also be the next thing to distract us on the road.

For those unfamiliar, Google Glass is a pair of glasses that essentially act as a heads-up display, as well as a camera, all attached to the Internet, which streams information directly into your field of vision.

Gary G. Howell, a Republican in the West Virginia Legislature, tells CNET's Chris Matyszczyk that an article Matyszczyk wrote on Google Glass inspired him to introduce a bill that would make it illegal to drive "using a wearable computer with head-mounted display."

Howell, however, is not an outright opponent of the technology, he tells CNET:

"I actually like the idea of the product and I believe it is the future, but last legislature we worked long and hard on a no-texting-and-driving law. It is mostly the young that are the tech-savvy that try new things. They are also our most vulnerable and underskilled drivers. We heard of many crashes caused by texting and driving, most involving our youngest drivers. I see the Google Glass as an extension."

Some opponents of the technology have bigger fears. One group has even started a campaign called "Stop The Cyborgs."

While the notion that Google Glass will lead to an apocalyptic cyborg dystopia is a little hyperbolic, that's not what the group appears to be insinuating. It says its goal is really "to stop a future in which privacy is impossible and central control total."

"Our objective is to start debate but we also want to encourage people to keep some space free of intrusive surveillance so that people can talk and behave freely. We are not calling for a total ban on devices like Google Glass and life-logging devices but its important for society and democracy that people can chat and live without fear that they might end up being published or prosecuted."

One of the group's founders, going by the name of "Adam," told Ars Technica that the concern is the effect Google Glass and similar technology will have on society and culture. "[Now, Google is] almost characterizing its [territory as being] the rest of the world. It's a loss of space that isn't online."

The group isn't the first to voice privacy concerns about the eyewear. Earlier this month, a Seattle cafe banned the glasses on its premises, before Google Glass is even publicly available.

Ultimately, how people will react to Google Glass will depend on how it is used when it is released into the wild later this year. For its part, Google is also trying to figure that part out with some help from the public.

So what are your thoughts? Answer the poll and discuss in the comments.