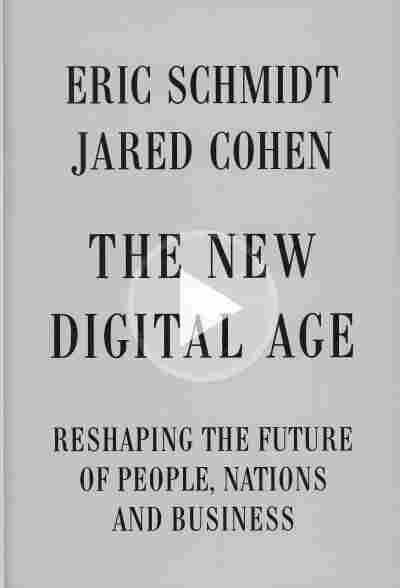 Reshaping the Future of People, Nations and Business

by Eric Schmidt and Jared Cohen

Imagine a world with machines that wash, press and dress you on the way to work and vacations via hologram visits to exotic beaches. In his new book, The New Digital Age, Google Executive Chairman Eric Schmidt does just that — but it's no gee-whiz Jetsons fantasy.

Schmidt partners up with Jared Cohen, a foreign policy counterterrorist specialist poached from the State Department now working for Google Ideas. Together they forecast a raft of new innovations and corresponding threats that will arise for dictatorships, techno revolutionaries, terrorists and you.

Cohen and Schmidt chatted with NPR's Audie Cornish about negotiating the shifting balance between privacy and security in a rapidly changing technological landscape.

Schmidt: "One of our core concerns is that unless people fight for privacy, they will lose it in countries which have no history of concern over privacy. In the Western world, the governments will ultimately figure out a balance between these two: the legitimate use ... by the police of this kind of information, and the incorrect use by others. But in many countries, there's no history of privacy at all, and so the government can go in and essentially create a police state without any protections for citizens, and no one will even notice. And once those systems are in place in those countries, it'll be difficult to reform them."

On educating the next generation of Internet users 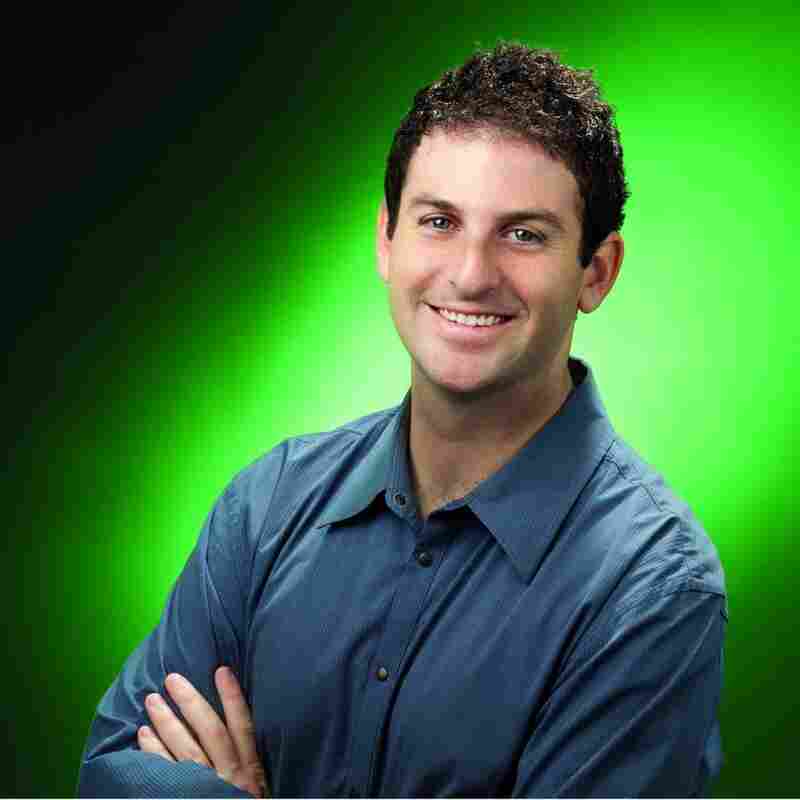 Jared Cohen is the director of Google Ideas and an adjunct fellow at the Council on Foreign Relations. Knopf hide caption 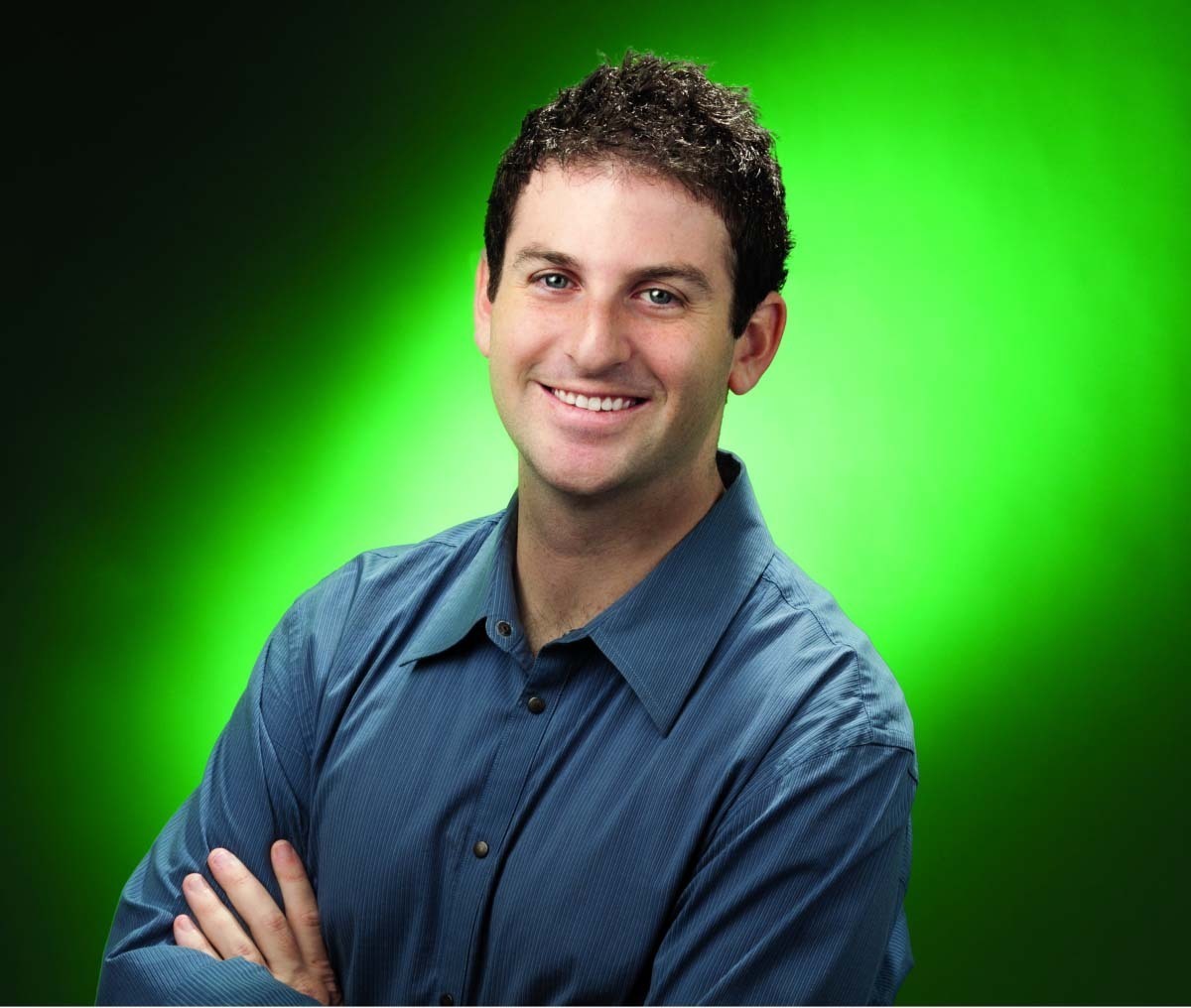 Jared Cohen is the director of Google Ideas and an adjunct fellow at the Council on Foreign Relations.

Cohen: "Whether you're in New York or Saudi Arabia or a part of Asia, educating the next generation as they're coming online young and fast is going to be important, regardless of what kind of society it is ... it's actually going to be relevant years before it's relevant to talk about the birds and the bees."

Schmidt: "So the parent sits there and says, 'There's really no delete button for what my 10-year-old or 11-year-old is about to post, and I really don't want this following them for the next 50 years.' "

On privacy-related lawsuits against Google, and whether the increase in such suits is just a cost of doing business now 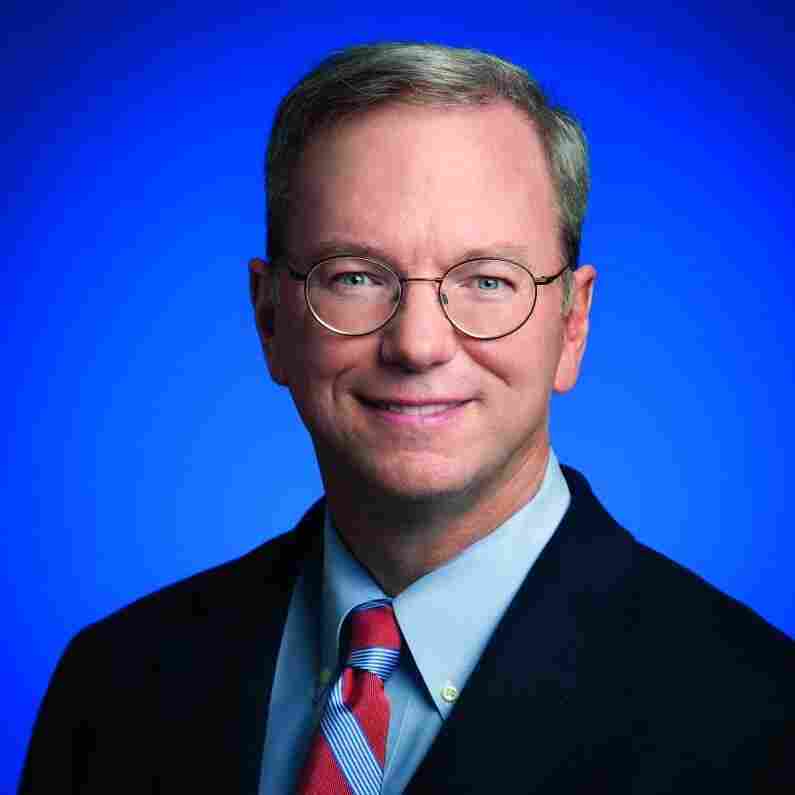 Eric Schmidt was the CEO of Google for 10 years. He is currently Google's executive chairman and the chairman of the board of The New America Foundation. Knopf hide caption 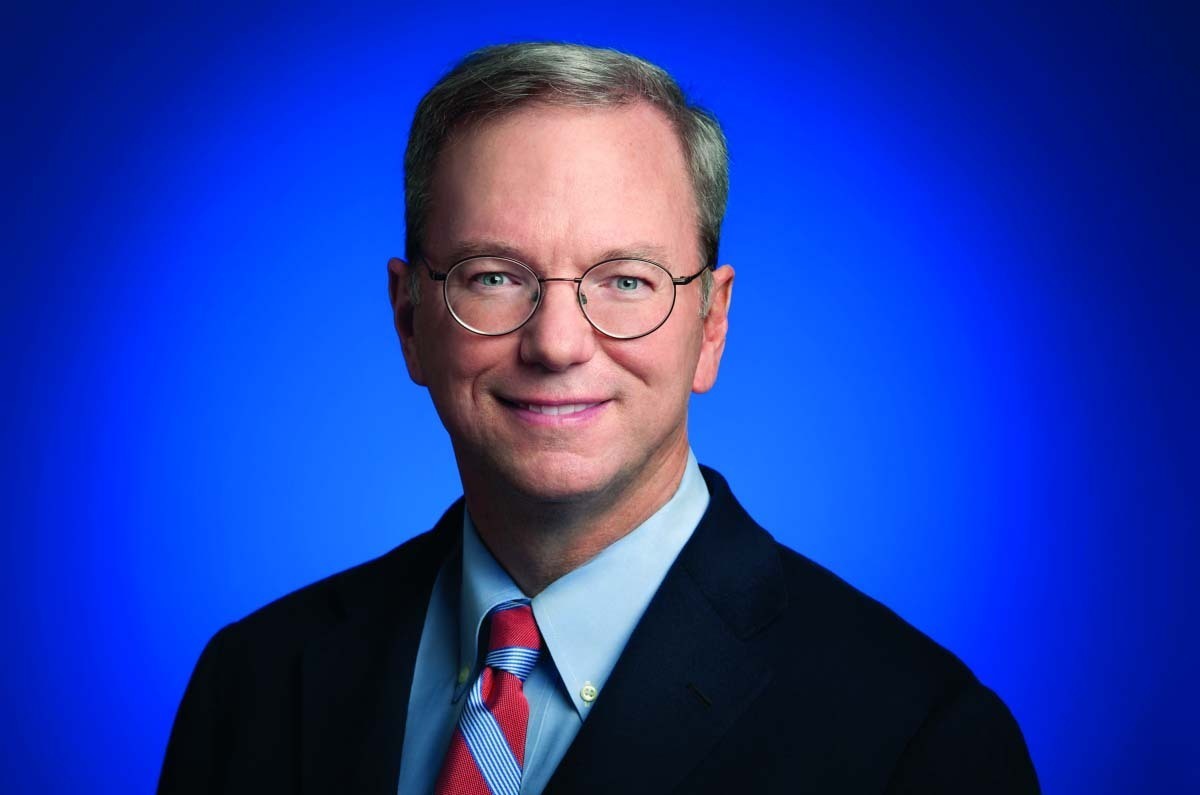 Eric Schmidt was the CEO of Google for 10 years. He is currently Google's executive chairman and the chairman of the board of The New America Foundation.

Schmidt: "I think it is. In Google's case, we do in fact have this information. It's important that we respect the way we collect it, and the purpose we've collected it for. In fact, the lawsuits in Europe are about the fact that we in fact published ... the ways in which we would use this information, and people want even more disclosure, and we're arguing over how much disclosure is necessary. We think we've done enough. But the fact of the matter is that Google has a huge responsibility to maintain your information, keep it under your control and not misuse it, and we try very very hard to achieve that."

"Historically, technology people have always assumed that the networks were full of good people — people like themselves ... in fact, the initial Internet structures didn't even have passwords. That's how simple — or simpleton — our model of the world was. Well, of course, we've all grown up now, and we understand that the Internet has bad people as well as good people, and people who want to misuse things, people who want to take advantage of others and steal things and so forth.

"Now, when products are being developed, Google — and this is true of other companies, as well — have sophisticated compliance and legal policies, to make sure that the products not only respect the letter of the law, but also the spirit of our privacy policies and the things that we care about. And I can tell you there have been many, many product reviews at Google where somebody came in with an idea, and we held it, or we pushed it back, and we said, 'You haven't addressed this enough.' ... The technology naturally collects information, because of the way the computers work, and it's important to understand what you're keeping and what you're not keeping, and why."

Schmidt: "From birth till your death now, going forward, your online profile will be shaped more and more by online events, what people say about you, and it will be very difficult for you to control that. And so the reality is that a child growing up today will find more and more of the things said about them and the things they do accumulate over time. What we're seeing is, in one generation we're going from a very small number of people having access to information, to almost everyone having access to the entire world's information. That will change almost everything.

"We believe that these problems can be solved, and one of the great things about our society is that you can write these predictions out, and people will attack them and they will solve them."

Cohen: "Because of our increased visibility into the world's problems, and because the places where these problems are most serious are coming online, we wanted to talk about both the good and the ill that awaits us, because we can't sit back and pretend that only the optimistic things are relevant to us."