Accessibility links
Grad Student Tracks His Online Moves, Looks To Sell Data : All Tech Considered Everyone is tracked by marketers online. Instead of fighting it, Federico Zannier, a New York grad student, is taking ownership of his online personal data by selling it: "I said, 'OK, I want to try to make money with my own data.' " 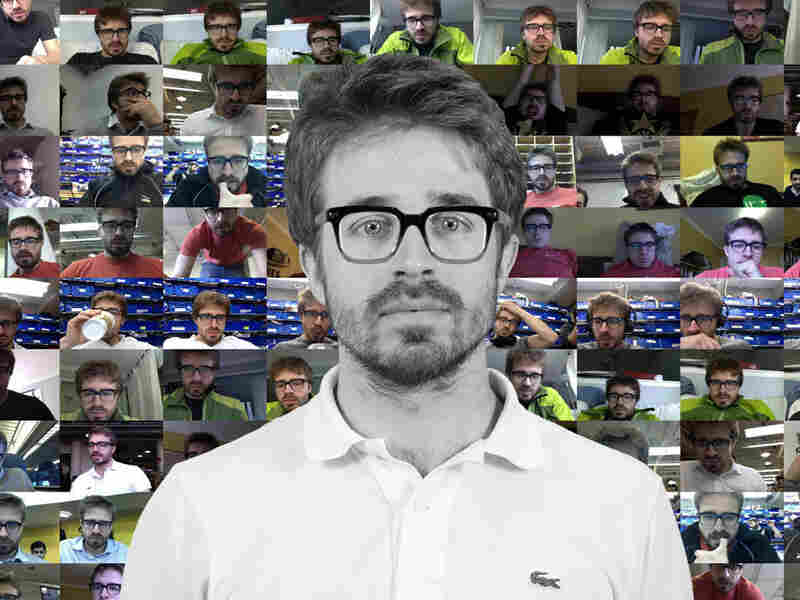 Everyone is tracked by marketers online. Federico Zannier wants to sell his information. myprivacy.info hide caption 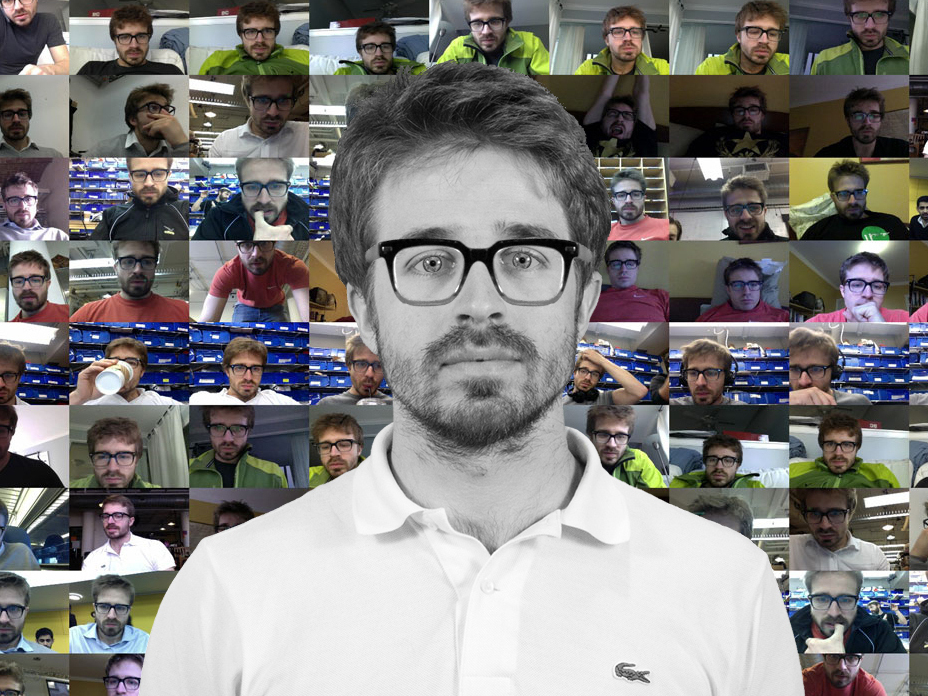 Everyone is tracked by marketers online. Federico Zannier wants to sell his information.

You know you're being tracked by marketers online. But instead of fighting it, a grad student in New York decided to sell his personal data directly.

It wasn't hard to get hold of Federico Zannier. His phone number and email are right on his website. For a couple of bucks, I could have learned a lot more about him.

For 50 days, Zannier recorded every website he visited, every chat conversation he had, every mouse movement. He even tracked where he walked and took a picture of himself using his computer every 30 seconds. He's selling that trove of personal information for $2 a day or $250 for the whole lot.

"In the market, people are making money with my personal data, and as a provocation, I said, 'OK, I want to try to make money with my own data.' "

He's not expecting any marketers to pay up. This is a thesis project for his New York University grad program. Alhough, more than 115 people have already bought some of his data on the crowd funding site Kickstarter.

"I don't know. It just was a random number."

But Jaron Lanier, the author of Who Owns the Future? says he thinks Zannier is undercharging.

Research firm eMarketer says online advertisers are spending about 48 cents a day just to advertise to you, but that doesn't count all your data that are bought and sold behind your back.

Lenier says Zannier is on to something: We're going to want to sell our own data.

"This is the inevitable future," Lanier says. "We have to sell our information someday. There's no other way."

But Zannier says he just wanted to shine a light on the tracking. He isn't necessarily critical. Heck, his dream job is to work for Amazon.