Accessibility links
Will Video Ruin Instagram's Appeal? : All Tech Considered The popular photo-sharing service is adding a video feature. But if the current user experience "ain't broke," should Facebook, Instagram's owner, fix it? We explore the fears about the new feature. 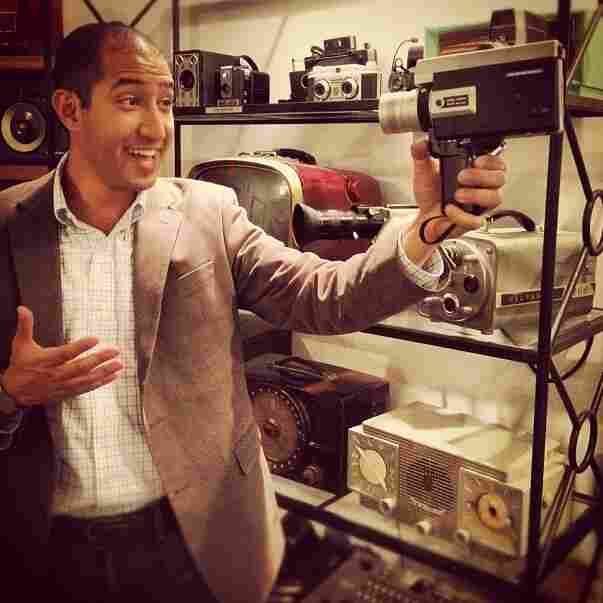 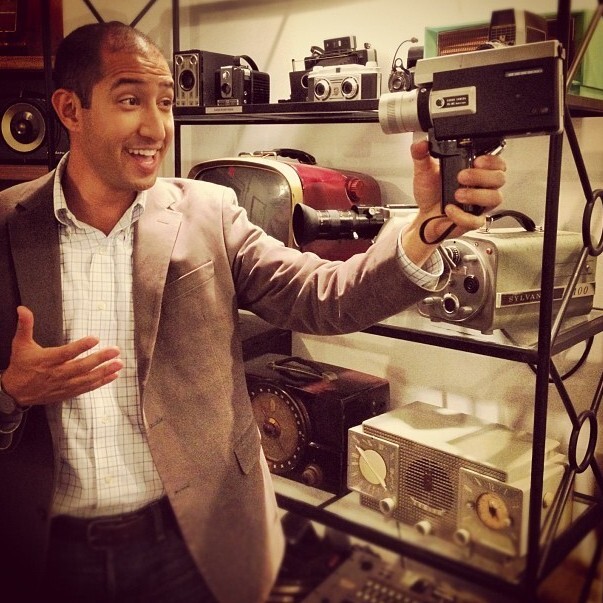 UPDATE on Thursday at 1:44 p.m. ET: Instagram For Video Arrives

As expected, Facebook announced Thursday that its photo-sharing service, Instagram, will be adding a video feature. It's called Video on Instagram, and will let users create 15-second videos and choose from 13 filters for their creations. Instagram video is available for download on iOS and Android devices now.

Facebook is expected to announce Thursday that its photo-sharing app, Instagram, will soon allow short video uploads. The new feature comes as Twitter's six-second video-sharing app, Vine, enjoys a user base of 13 million (and growing).

In many ways, allowing moving images to a service that's used for sharing stills is a natural evolution. But it also brings a significant change to the Instagram experience.

Ahead of the announcement, we recruited the help and expertise of two NPR user experience designers, Alyson Hurt and Danny DeBelius, to get a sense of what's working for Instagram as it is now, and why users might be wary about what's coming. The Insta-video fears seem to fall into a few buckets:

1. The Noise And Clutter Fear

The fear here is that video destroys the silent, simple core experience of Instagram — scrolling down a stream of images. "For the core functions — posting photos and browsing the latest photos from your friends — it's a pretty focused experience," Hurt says. As they are now, Instagram feeds don't require much attention from users. Those who like that utilitarian function of Instagram worry about the noise and/or the uneven quality of video gunking up their feeds and disturbing what they perceive as a peaceful cyber-meadow. It's likely that Instagram designers anticipated this fear and will offer a way to opt out of videos in your stream.

Sometimes Instagram (or the 3G/4G connections available) can't even handle uploading a single image. Now, users are supposed to upload videos, which take more time to load? "This has been one of my major sticking points with Vine," DeBelius says. "I can't tell you how many times I've had uploads fail because of the bad data connection problem on mobile."

3. The Fear Of Change

Living a modern life means constantly adapting to new technologies, features and updates. But even if the Instagram user base isn't inherently change-averse, "There's certainly the 'if-it-ain't-broke,-don't-fix-it' inertia," Hurt says. "Instagram needs to make a case for why video deserves a place alongside its photos." (The revenue case is strong. The tech trades are all playing up the notion that Facebook had to compete against Vine in this fast-growing mobile video space.)

The folks in this camp say video just isn't as elegant. Imagine a filtered video. Do we really want to look at the Hefe filter on a video? That could just be cheesy.

To be fair, depending on the implementation (and the experience), video could get widely adopted by Instagram users and find success that beats Vine. But the Houston Chronicle's Dwight Silverman reminds us of one cautionary tale with eerie parallels:

"Back when it was at the top of the photo-sharing heap, Flickr began allowing its users to upload video. It seemed like a natural extension to the site's mission at the time, but many of its users weren't happy.

"They complained that the videos — though limited to 90 seconds in length — caused the site to run slower, and ruined the Flickr experience. There was even a Flickr group devoted to protesting the new feature."

Today, Flickr still allows for video uploads, but not from mobile apps. And rarely do you find videos in user streams. Following the expected video addition to Instagram, we'll be eager to check back with our UX experts — and you — to see how you're using the new feature — or not using it.