Accessibility links
Translation, Please: Hand-Held Device Bridges Language Gap : All Tech Considered A device that helps first responders communicate with speakers of other languages may soon be available to the general public. It uses a cellphone signal and gives users quick access to interpreters who can translate between English and 180 other languages. 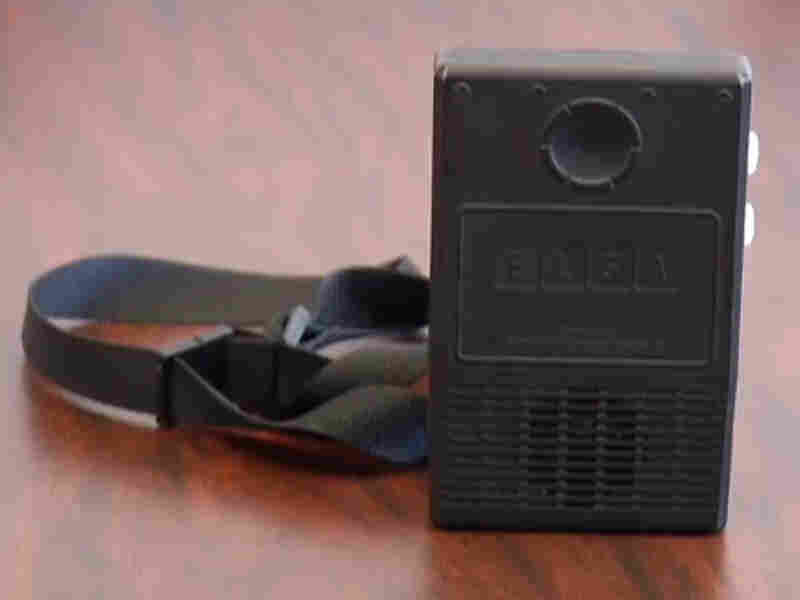 ELSA, or Enabling Language Service Anywhere, gives users quick access to interpreters who can translate between English and 180 other languages. YouTube hide caption 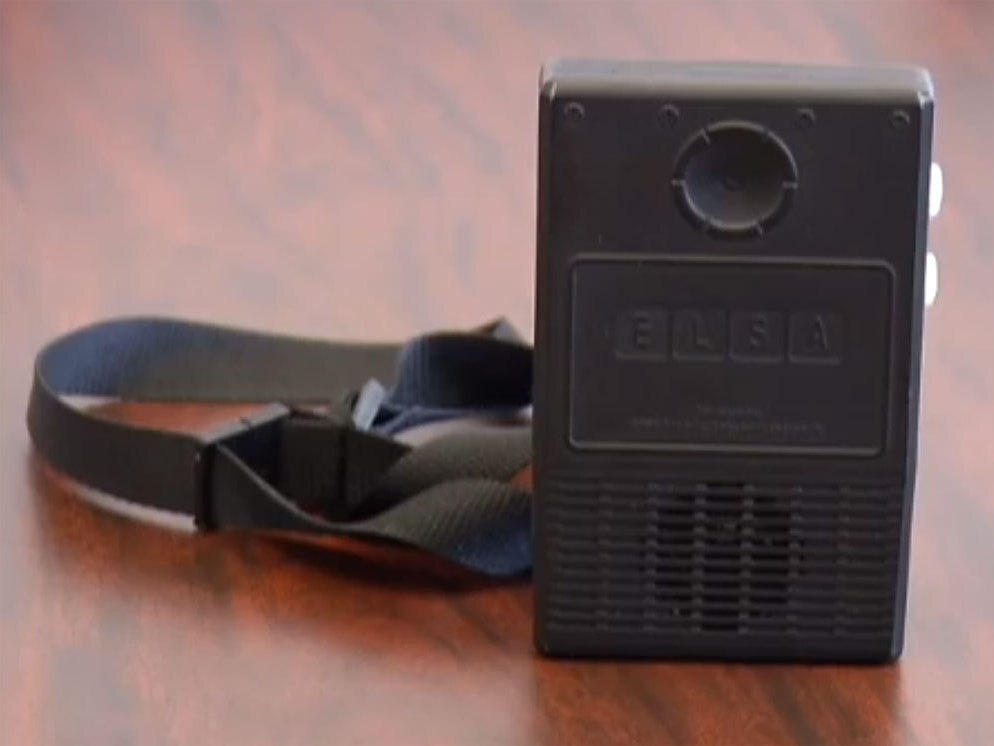 ELSA, or Enabling Language Service Anywhere, gives users quick access to interpreters who can translate between English and 180 other languages.

Communicating between languages is an age-old challenge. Today computer programs can translate words instantly. But what about conversations? Intense ones? Maybe even the kind where life or death hangs in the balance?

Increasingly that's a challenge facing police, paramedics and other first responders. But there's a new bit of technology aimed at instantly bridging the language gap: ELSA, or Enabling Language Service Anywhere. The hand-held device uses a cellphone signal and, in about a minute, gives users access to interpreters who can translate between English and 180 other languages.

The interpreters themselves work for a company called LanguageLine Solutions. But the ELSA device is made by a Minnesota-based company created by Charles Howerton, the founder and vice president of new business development for RTT Mobile.

Howerton came up with the idea six years ago after he struggled to communicate with Spanish-speaking workers at his construction company.

Since then, the device has become more sophisticated.

Roughly the size of an old-school cellphone, it has three buttons, built-in microphones and a speaker. Pushing a button once brings up a Spanish translator. About 30 seconds later, the interpreter is ready to translate from English to Spanish — and from Spanish back to English.

The ELSA translation tool was released in December, and Howerton says it's already in use around the country.

"First responders — medical, police, fire — they're the ones that need to communicate the most," he says.

Sgt. Jason Burke works in a training unit at the St. Cloud Police Department and says he's relied on bilingual officers and other translation services that require scheduling an appointment.

"The difference is the immediacy of getting access to an interpreter," he says.
Burke says the new device fills that need. It was recently used when police and paramedics needed to deliver a baby, as well as during a domestic violence call.

"As years go on, whatever community that you're in, you can see a lot more non-English-speaking people moving into the community," Burke says. "It has been difficult in the past to be able to communicate with some people when you have contact with them through law enforcement."

Burke says the main drawback is cost. The department has just a few for its entire patrol unit. And at $400 a piece, and up to $2 per minute to operate, a complicated police call can quickly become expensive.

Still, it appears those costs aren't slowing down business.

According to the company, use of the ELSA device is growing — some months doubling in use.

Now, Howerton says RTT Mobile is preparing to bring the device to the general public through a Kickstarter project this summer. Howerton says the funds will help pay for the next generation of the device that will make translation easier for everyone, not just first responders.

Howerton recalls the difficulty he had when he worked on construction sites: "I wasn't able to communicate with people that I needed to. It was just a lot of grief and headache, and very time consuming."

This part of the technology industry is full of innovation. Last year, Microsoft unveiled a vocal translation program. But by the company's own admission there are still errors — not something you want in a first-responder situation.