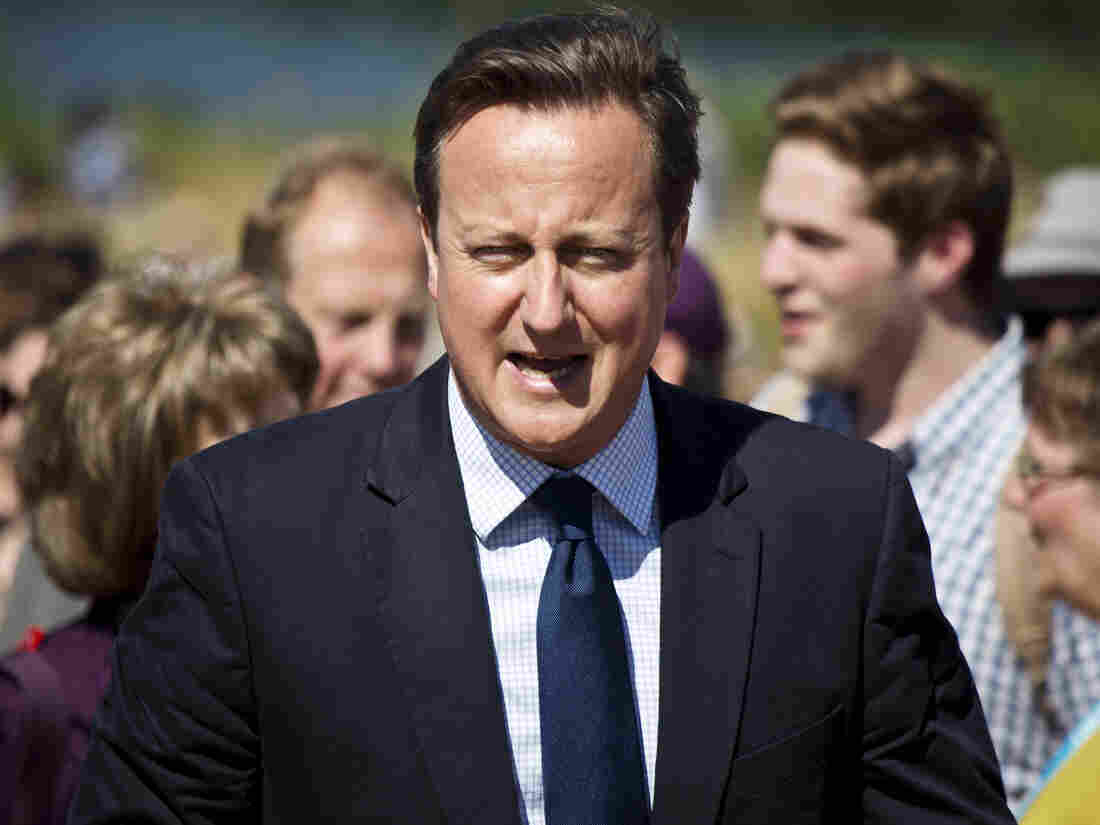 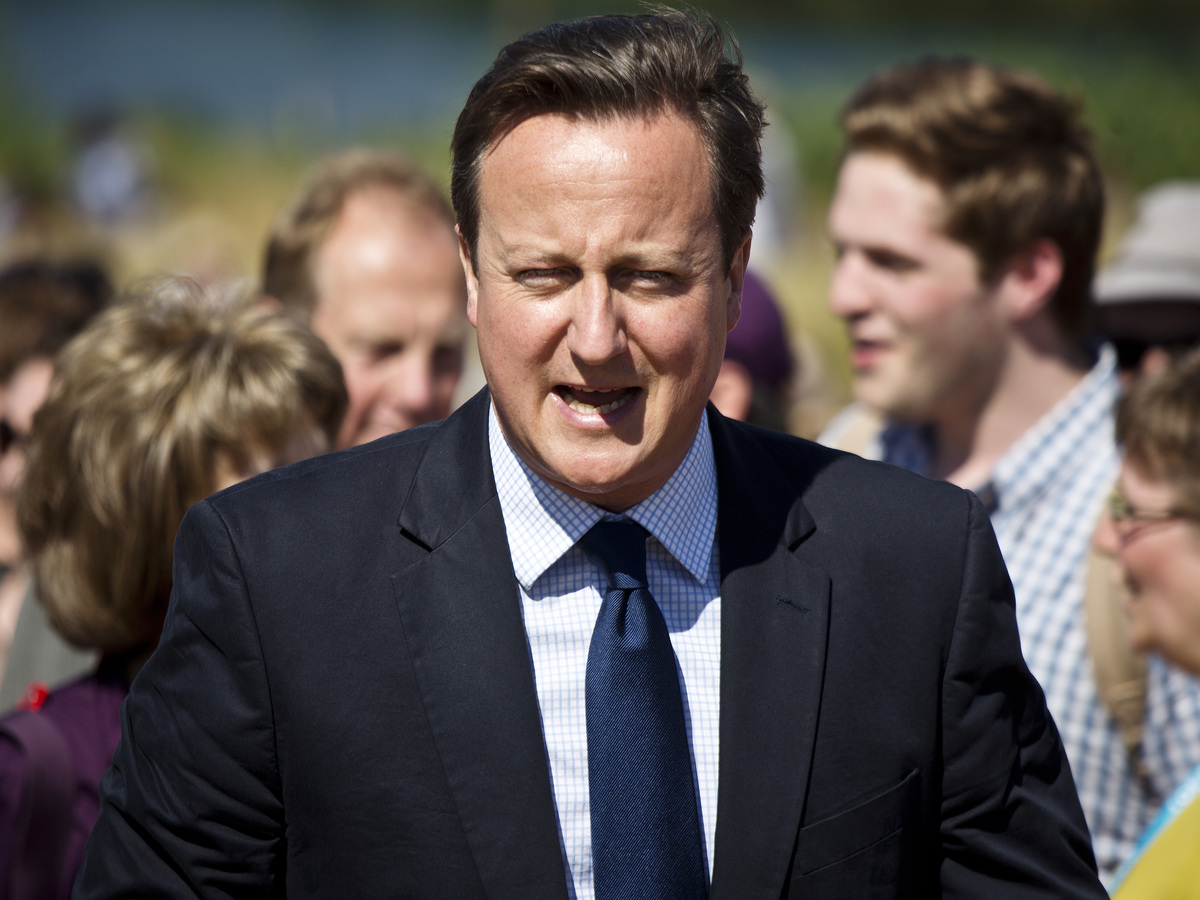 Cameron said he's taking these measures to limit the country's pornography consumption and protect the public.

"I'm not making this speech because I want to moralize or scaremonger, but because I feel profoundly as a politician, and as a father, that the time for action has come. This is, quite simply, about how we protect our children and their innocence," Cameron said.

Critics are calling the move censorship, and Cameron told the BBC that he expects a "row" with Internet service providers. In a new analysis, BBC technology correspondent Rory Cellan-Jones wrote, "Civil liberties campaigners fear that blocking certain searches in one country could set a precedent elsewhere, making other governments more confident in applying censorship."