Accessibility links
Giving Brightest Kids The 'Cram School' Experience, Online : All Tech Considered Brilliant.org is an online hub for the world's most promising young minds to come together, connect, and see how they measure up against one another. 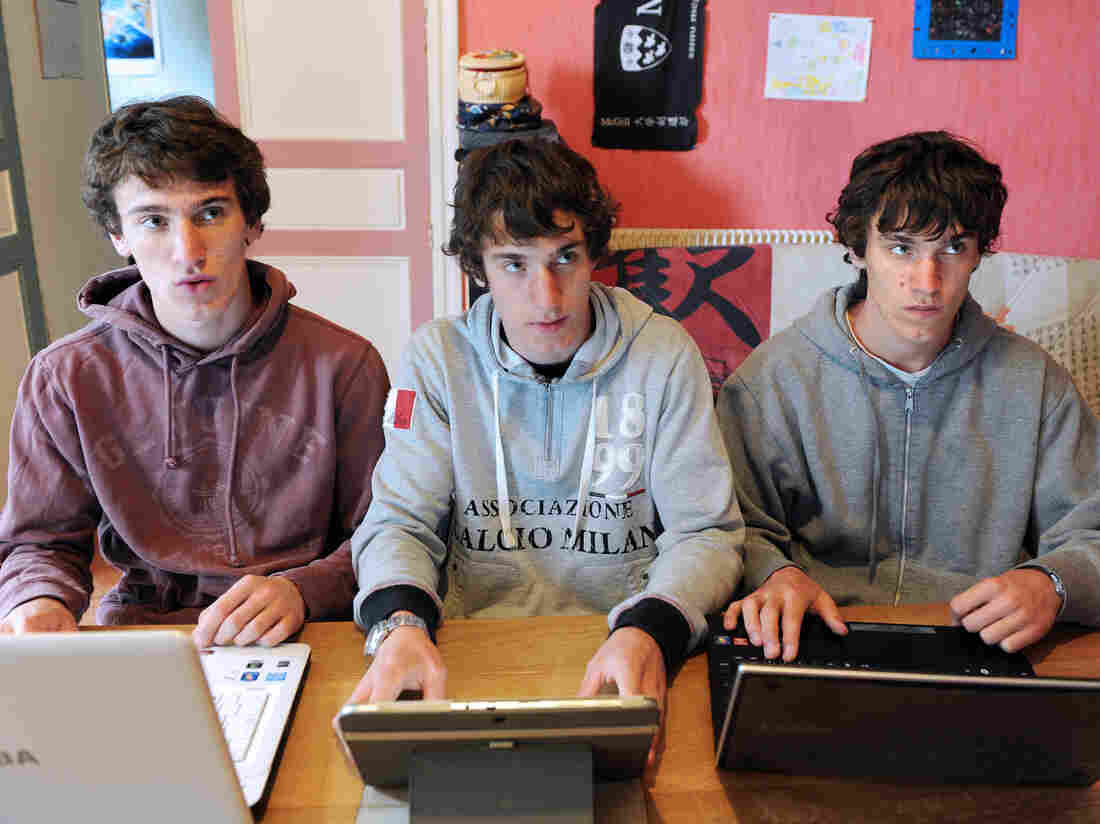 With Brilliant.org, students around the world can get challenged with high-level concepts and problems. Eric Cabanis/AFP/Getty Images hide caption 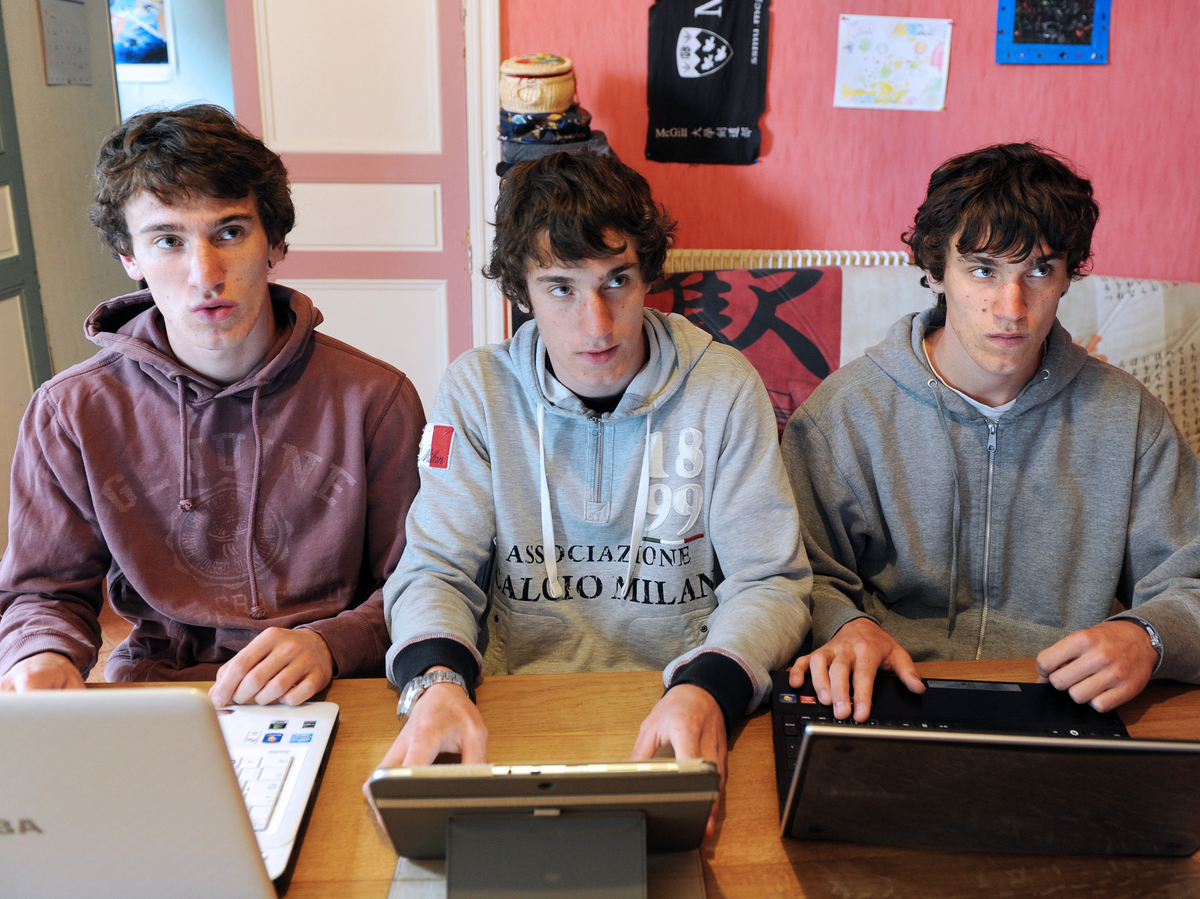 With Brilliant.org, students around the world can get challenged with high-level concepts and problems.

About 18 months ago, novice entrepreneur Sue Khim flew to San Francisco from her home in Illinois to take part in an uncommonly public version of a Silicon Valley rite of passage — the pitch. With thousands of other young techies in the audience, she was scheduled to be onstage at the Launch Festival, a showcase for "stealth" startups that have managed to keep their products out of the voracious tech press, or have as-yet-unreleased products to announce.

Launch is more competition than festival. Over two days, tech entrepreneurs pitch to a panel of hotshot technologists who issue on-the-spot critique of products' market viability and revenue models, and, potentially offer funding.

Khim's presentation knocked it out of the park, bagging $75,000 for Alltuition, a "TurboTax for student loans." But within six months, the founders had turned their attention to a new endeavor, entirely fueled by their success at the Launch Festival.

Khim has gone from talking about a potential market of 21 million students to about 20 times that number. And she's targeting children across the world as young as 11 who are the best among their peer groups at science and math.

It's called Brilliant.org — an online hub for the world's most promising young minds to come together, connect, and see how they measure up against one another. Launch judge and former Facebook executive Chamath Palihapitiya helped spark the idea.

"There's a ton of people outside the U.S. that are trying to get into U.S. schools that have no path to figure that out," Palihapitiya told Brilliant founder Khim after her Alltuition presentation. There also seemed to be plenty of offerings for adults and remediation programs for struggling high school students in online education. But not a place to challenge A and B students. 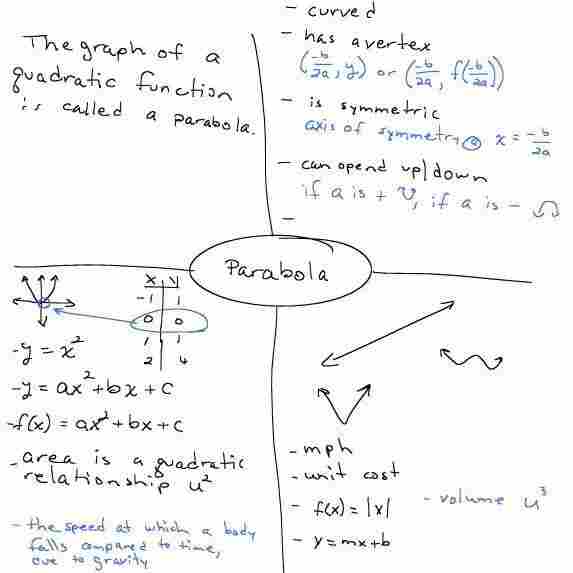 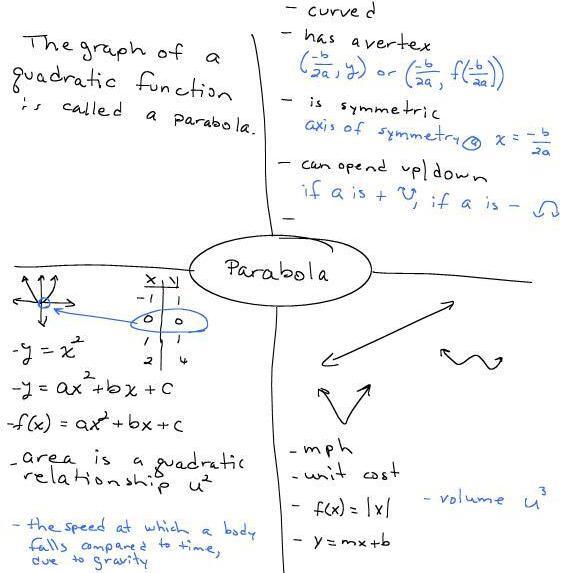 So Brilliant is designed for talented 11- to 18-year-olds who would probably be "Googling for hard math problems," Khim said. Brilliant administers a diagnostic exam to new users, and then begins delivering "tantalizingly tricky and hard" questions written by math and physics teachers, she said.

Because Brilliant's team assumes their users already have a strong foundation in STEM topics (science, technology, engineering and mathematics), the site focuses on measurement, Khim said. She said it considers questions like, "How can we structure practice in such a way that they will understand (a concept) by the end of the practice? And then how do we measure throughout whether they're on track to understand it or not?"

In many ways, Brilliant mirrors real-world practice settings that high-aptitude kids have flocked to for years: the cram schools where children in India and China prepare for competitive national exams, or Math Circles in the U.S. The idea also emerged from Khim's own background attending under-resourced schools on Chicago's South Side.

"My family did not have a lot of money. I grew up in a housing project, and we were on food stamps," she told me. In third grade, she said, she realized she was smarter than her teachers. Khim figures she wasn't being stretched intellectually until her family moved and she entered a school with a gifted-and-talented program, allowing her to learn from, and compete with, other smart kids.

On Brilliant, students can participate in this sort of academic socializing on a global scale. The site also brings transparency to global competition. Students can share their answers, and how they devised them, with the Brilliant community — and their social networks. The data can be sifted by geography and age range. In a March demo, six months after launching the site, Khim pulled up a picture of a Filipino student who she says is doing college-level math at age 12, and a 16-year-old in Brazil who she says "probably doesn't know that he's in the 50th percentile globally ... and that he actually has a lot of work to do." To date, 90 percent of Brilliant's users are outside the U.S.

Yong Zhao, associate dean for global education at the University of Oregon, said "globalization has changed a lot of people's perspectives. Everybody wants to out-educate everyone else. Since we lack good definition of what that means, we think you have to out-score others in some predefined context."

Zhao said he worries about how American parents might react to international comparisons. But given this rising anxiety, he said, Brilliant's comparison engine, which allows users to assess their stats against those of peers everywhere, could help to popularize the site.

Brilliant is predicated on the failure of schools to properly stimulate talented students, but one aspect of its revenue model also could be seen as a response to the STEM skills gap, allowing recruiters to tap into a global pool of talent, for a price. A year after Alltuition won funding, Khim was back at the Launch Festival, this time presenting Brilliant. It didn't take the panel long to make a leap beyond college recruitment. Launch Founder Jason Calcanis asked judge David Cohen, of the TechStars accelerator, to comment on the site's potential to broker individual sponsorship, like that a Ph.D. student might enjoy.

There are other education sites and initiatives that allow students to publish their results online. The juggernaut online learning site Khan Academy has a system of rewarding badges for a range of accomplishments, from simply watching videos consecutively, to correctly answering problems, and it has a built-in infrastructure for teachers and coaches to view progress. But it doesn't have Brilliant's focus on top students, key to its appeal for recruiters.

Khim says she's already hearing that students are listing Brilliant on their college applications. Recruiters say there are many services that purport to increase the flow of talented students, but at some schools, like UC Berkeley, they say they're already too busy to consider adding new tools.

Brilliant is facing a crowded marketplace amid recruitment-augmenting services. But Khim says colleges, scholarship programs, and corporations have already signaled interest in the access to top-tier talent that her site provides.

Brilliant's user base is still modest: 120,000, but doubling every eight weeks or so.

"These are the people that tomorrow will be creating the next big tech company, the next great medical breakthrough ... that will be sending man to Mars," Khim said to a crowd assembled at a recent TEDx conference in her hometown of Chicago. Her pitch has evolved, even since March. Now it references a grand theory of massively impacting the economy, and being motivated by the idea of harnessing human capital to notch up an entire country's GDP. Khim herself is on leave from the University of Chicago to devote more time to building the site.

Meanwhile, the 12-year-old user from the Philippines whom she mentioned back in March won a math competition on Brilliant, beating a 17-year-old who got a perfect score at the International Mathematical Olympiad. Khim says he's now being privately coached by a math professor who's taken him on as a mentee.

Nishat Kurwa is a reporter for Turnstyle News, a tech and digital culture site from Youth Radio.