Accessibility links
Beyond .Com: Some See Confusion In Internet Domain Expansion : All Tech Considered As early as September new Internet suffixes — from .nyc to .google to .ngo — will begin rolling out. It's a controversial plan that raised concerns about fraud, trademark infringement and customer confusion, but the Web's governing body says those issues have been addressed. 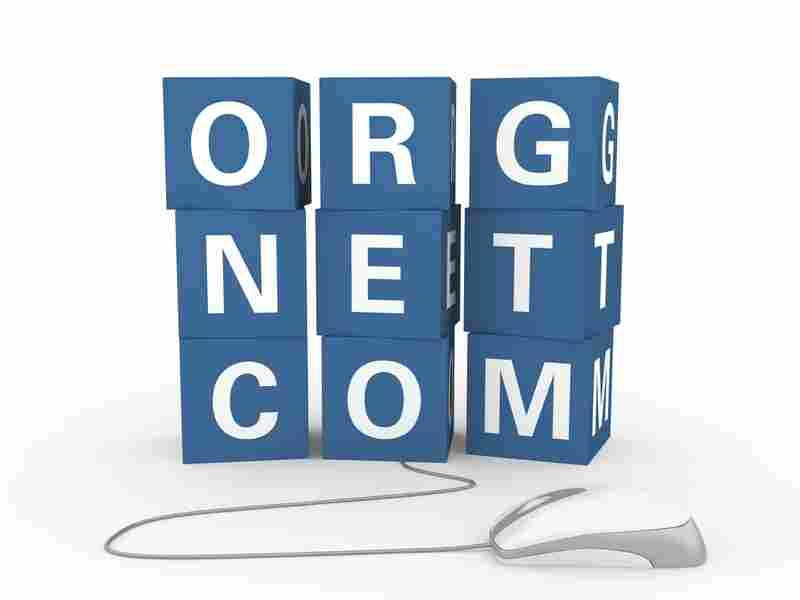 Suffixes like .org, .net and .com are the most common on the Internet today. But the Internet Corporation for Assigned Names and Numbers, which governs Web names, plans to add some 1,400 more, some ending in Arabic or Chinese characters. iStockphoto.com hide caption 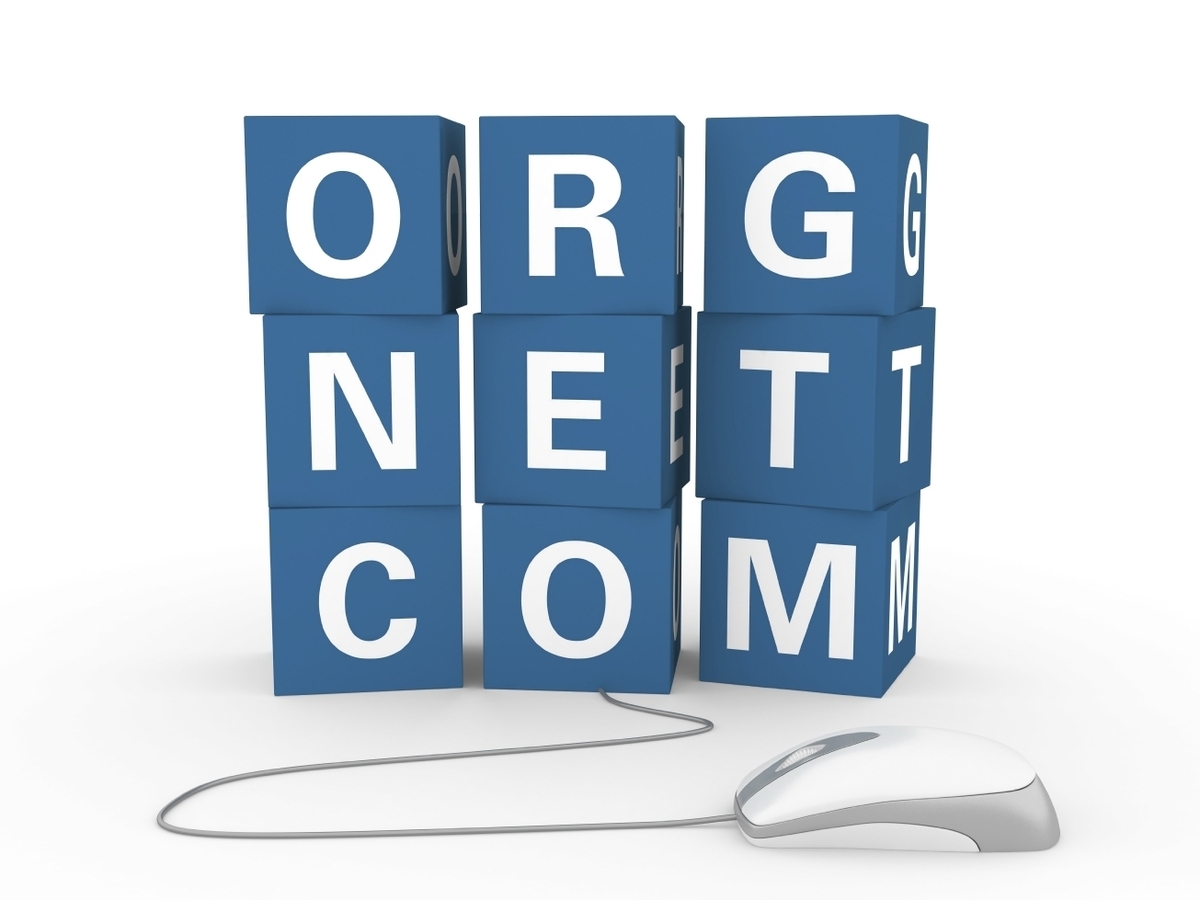 Suffixes like .org, .net and .com are the most common on the Internet today. But the Internet Corporation for Assigned Names and Numbers, which governs Web names, plans to add some 1,400 more, some ending in Arabic or Chinese characters.

Starting this fall, the Internet Corporation for Assigned Names and Numbers, or ICANN, will begin rolling out 20 new suffixes, or top-level domains, every week. This will create new entrepreneurial opportunities, says ICANN CEO Fadi Chehade.

"Diversity to the domain name system is coming," he says.

On the Internet today, there are just 22 Web suffixes, including .org, .biz, and, of course, .com. But for years, regulators, including the Federal Trade Commission in the United States warned ICANN against forging ahead, citing concerns about the increased possibility of scams, fraud and trademark infringement with a vast and rapid expansion.

For example, imagine anyone besides Hilton owning Hilton.hotels. Or consider transferring money using a site ending in a misspelled version of .wellsfargo. You begin to get a sense of the potential pitfalls.

ICANN says it has addressed such concerns. It is establishing a global trademark clearinghouse Chehade says will help prevent violations. Users will also be able to report abuse, and everyone registered to use the new domains will be bound by ethical rules laid out in contracts.

"We have a whole regime of enforcement," Chehade says, "leading all the way up to revoking."

Chehade acknowledges there will always be bad actors. But more importantly, he says, the expansion is necessary to make the Web more usable for people in non-English-speaking countries. For example, Egypt, which navigates the Web with difficulty, Chehade says.

"I have many [Egyptians] who are relatives who don't even have a Latin keyboard," he says. "I think it's remarkable that we're finally allowing them to type left to right, in their own script. I think this is a very visible way to make the Internet a global resource."

But not everyone believes this will revolutionize the Web.

Deepu Krishnan is a manager at MBA Fakhro Voyager, a conglomerate of Internet firms based in Bahrain. Though social media use is big in the Middle East, Krishnan says Internet usage is still predominantly for business. The region is heavily dependent on imports and has large expatriate populations. And Krishnan says he doesn't anticipate many will abandon the traditional Roman-letter websites for Arabic versions — if nothing else, because the switch would limit the ability to communicate internationally.

"They don't want to share an e-mail ending with .Arabic to their client in the United States," he says,

And with so many new available addresses on the Internet, will the Web become harder to navigate? Opinion is divided.

What's In A Domain Name? A Lot, Countries Say

People are so habituated to typing .com that that will remain the premium domain, says Chris Sherman, founding editor of Search Engine Land, a publication devoted to search.

"I don't think it's going to fundamentally change how people use search engines or actually find content on the Web," he says.

Elisa Cooper disagrees. Cooper is director of product marketing for MarkMonitor, a firm that does online brand protection for major companies.

"I think there will definitely be a lot of consumer confusion to start," she says.

Cooper says many of her clients are concerned consumers will get confused about finding the right brands.

Companies plan to buy domain names in various iterations in order to protect their brands from abuse. But with so many new permutations and combinations possible, many are having to take a different approach.

"Trying to register misspellings and variations and 'typosquats' across 700 registries is quickly going to become cost-prohibitive," Cooper says.

It will be a particular challenge for small businesses, she says, because many of them aren't aware of the pending change and don't have the deep pockets of large corporations.

"They likely won't have the resources to do the policing to identify the abuse and then take action," she says.

All 1,400 new top-level domains will be introduced within a year and a half.