Accessibility links
In Bezos' Purchase Of 'Post,' Tech And Media Keep Melding : All Tech Considered Jeff Bezos, a tech titan and Amazon founder, purchased a venerable newspaper, The Washington Post. Another tech titan's recent purchase of a magazine — The New Republic — may offer some insight about the path forward. 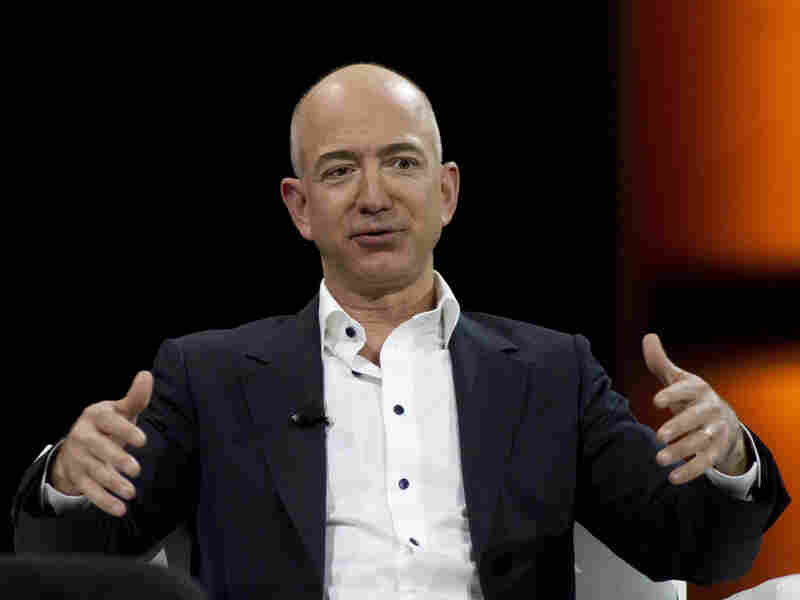 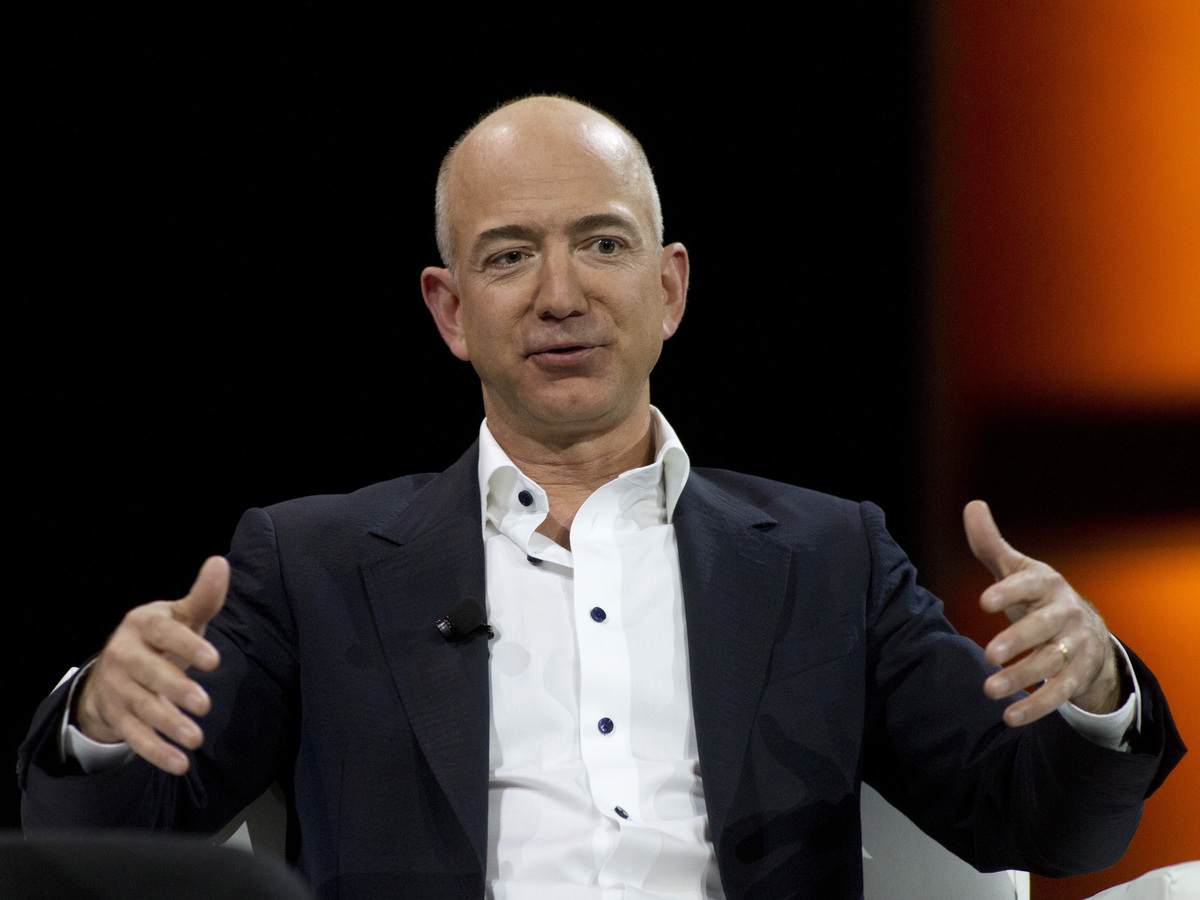 The news spread with the speed of the Internet: The Washington Post, a newspaper that helped bring down a president, would be sold to Jeff Bezos, the tech titan who started Amazon.

The Post's sale is a stunner. But that a big-name tech entrepreneur bought a struggling media company isn't — it's part of a move becoming more common in recent years. In 2012, Facebook co-founder Chris Hughes bought and took over the 100-year-old magazine The New Republic, and media mogul Barry Diller was part of the purchase of Newsweek a couple of years earlier — that is, until turning around and selling it again this weekend.

"I think it's partially because technology and media are coming together," said Justin Ellis, a media writer at Harvard's Nieman Journalism Lab. "There's also some ego involved in thinking, 'I can turn this around.' But tech guys are connected to content in a way that they know tech itself isn't enough. You have to deliver people something with your devices or platforms — whether it's episodes of Arrested Development or news about Senate hearings."

Like The Washington Post, The New Republic had been ailing. Circulation was shrinking. The path to prosperity was unclear. Then, a Facebook millionaire swooped in. New York Magazine profiled Hughes last December:

"Certainly he can afford this experiment. But it is an experiment, his goals noble if abstract. Hughes wants to produce what thoughtful people ought to read, as opposed to churning out what most people like to 'like.' And while he's completely upfront about not having a business-side 'silver bullet,' he has confidence that there's a way to make it work and faith that the magazine's relaunch ... will make enough influential people want to pay to read it on their phones."

The Diller ownership is less of a parallel, since it was so short-lived. Diller controlled Newsweek for less than three years, and in April, he famously told Bloomberg TV that he wished he had never bought it. "It was a mistake," he said.

But perhaps the Hughes experiment can offer some insight about the road ahead for the Bezos era at The Post.

"I'd be interested in how he would be in shaping the newspaper and how it delivers news in the next several years," Ellis said. "The flip side is I don't know if every news person is crazy about their owner involved in the day-to-day making of news."

For tech owners of news organizations, one open question is how long they're committing to staying involved while losing money. Diller pulled out of Newsweek and cut his losses. Under Hughes, The New Republic is enjoying buzz, slicker design and unique visitors like it hadn't seen before. But it still isn't making money.

"People like Bezos and Diller and Hughes and all these other [buyers], they are used to seeing results," Ellis said. "If a media company is showing progress, maybe not on the balance sheet but maybe in the way it's distributing content or connecting to readers, that might be enough. It comes down to how long you're willing to wait to see something to success."