Accessibility links
Why Aren't More Girls Attracted To Physics? : All Tech Considered A gap persists in high school physics. A new study finds that girls are more likely to take physics if they see women in their communities working in science, technology, engineering and math. 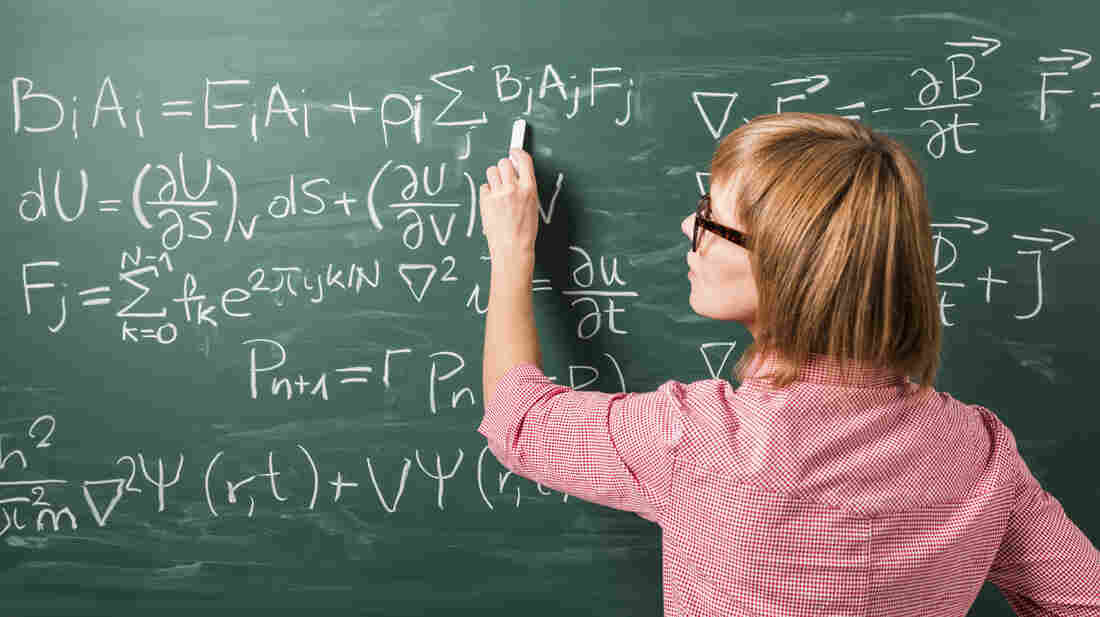 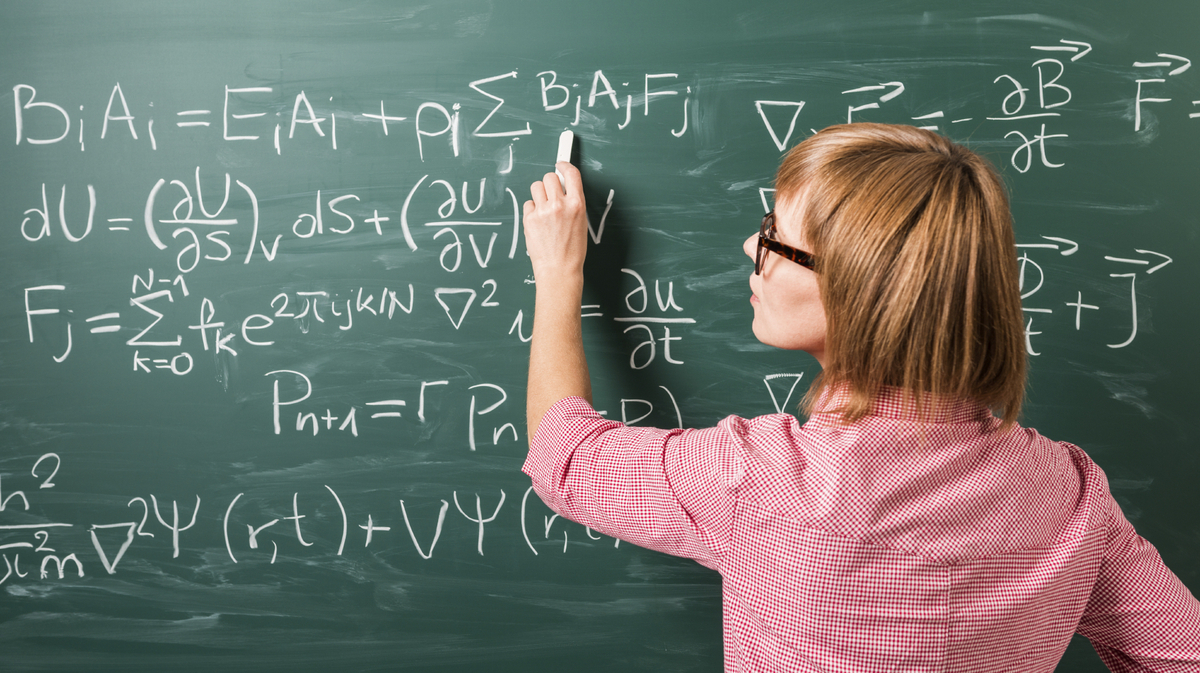 Girls are more likely to take high school physics if they see women in their communities working in science, technology, engineering and math, a new study finds.

You don't need to be a social scientist to know there is a gender diversity problem in technology. The tech industry in Silicon Valley and across the nation is overwhelmingly male-dominated.

That isn't to say there aren't women working at tech firms. Yahoo CEO Marissa Mayer and Sheryl Sandberg of Facebook have raised the profile of women at high-tech firms. But those prominent exceptions do not accurately portray who makes up the engineering ranks at those and other tech companies.

Visit Silicon Valley and you will hear many people talk about the need to increase the number of female hackers. The conventional wisdom about why there are so few female coders usually points a finger at disparities in the talent pool, which is linked to disparities in tech education. In fact, starting as early as adolescence, girls and boys often choose different academic paths. When the time comes for young people to elect to go into engineering school, serious gender disparities become visible.

A new study by University of Texas sociologist Catherine Riegle-Crumb in the journal Social Science Quarterly offers an interesting new perspective on this divide. Along with co-author Chelsea Moore, Riegle-Crumb decided to dive into the gender divide in high school physics courses. (Even as the gender divide in some areas of science has diminished, a stubborn gap has persisted for decades in high school physics.)

Riegle-Crumb had a simple question: The national divide showed boys were more likely to take physics than girls. But was this divide constant across the country?

In an analysis of some 10,000 students at nearly 100 schools, Riegle-Crumb found that the divide was anything but constant.

"What we find is that there are many schools where boys and girls take high school physics at the same rate," Riegle-Crumb said in an interview. "And that there are many other schools where more girls actually take physics than boys. And so when you look at the aggregate, you see a pattern where boys are taking physics more than girls, but there is a lot of variation around that."

There are some obvious things that could cause those variations. If parents of some kids are scientists, or highly educated, they might push their daughters to take tough courses in high school. Wealthy families might be able to afford tutoring, or have one parent stay home to help kids with homework. Better funded suburban schools might be at an advantage over inner-city schools.

But when Riegle-Crumb controlled for those and other possibilities, she found one reason remained: "What we found is that in communities that had a higher percentage of women in the labor force who are working in science, technology, engineering and math, that in those schools, girls were as likely as boys to take physics, or even more likely."

Riegle-Crumb's finding about the importance of local role models meshes with a broad range of earlier work that shows the decision to pursue math and science is not about innate differences between boys and girls, but about social context and norms. Countries with greater gender equality, for example, reveal more equal math test scores among boys and girls.

Teenage girls growing up in communities where women are better represented in tech are more likely to see women commenting on tech issues in public forums and in school discussions — and more likely to run into a friend's astrophysicist mom at a birthday party.

By contrast, Riegle-Crumb said, girls growing up in communities where most working women are in jobs traditionally held by women such as child care or nursing might not see the possibilities that exist.

"If I am a young woman growing up in a community or culture like that, then that's what I see as, 'Well, this is what I am expected to do,' " Riegle-Crumb said. "And so it may not ever occur to me, that, 'Oh, you know, I don't actually have to do that. There's a vast array of things I could choose to do.' But if no one around me is doing those things, it's hard for me to even consider that possibility."