Accessibility links
The Biggest Twitter Moments Ever Feature Beyonce, Romney : All Tech Considered Super Bowls and Olympics tend to generate major Twitter spikes, but how do the biggest Twitter moments compare to one another? A closer look. 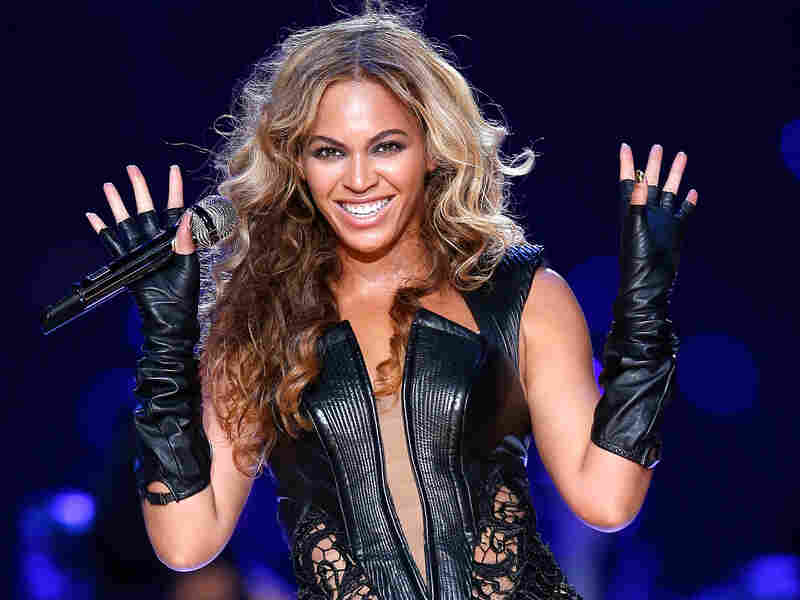 At a peak of 268,000 tweets per minute, Beyonce's 2013 Super Bowl halftime performance was the biggest moment on Twitter, ever. Chris Graythen/Getty Images hide caption 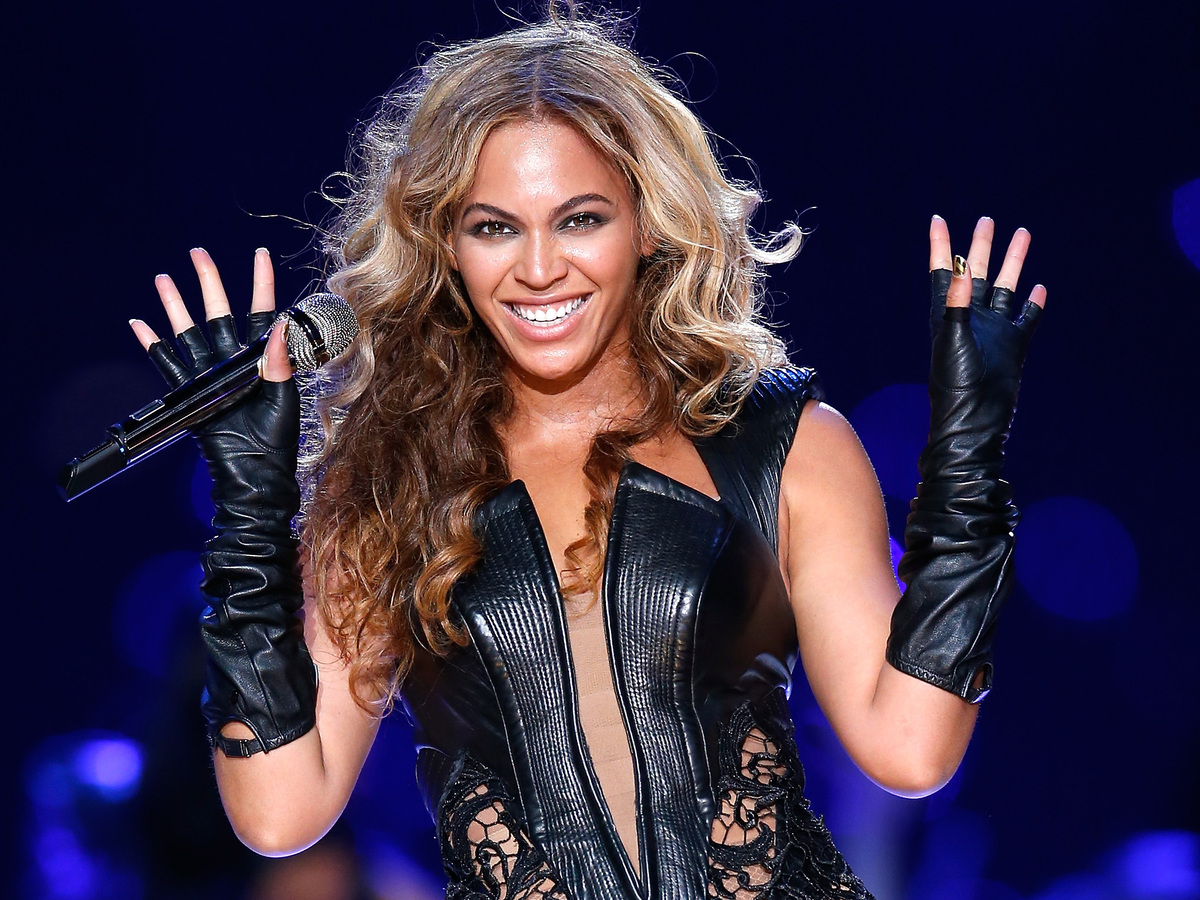 At a peak of 268,000 tweets per minute, Beyonce's 2013 Super Bowl halftime performance was the biggest moment on Twitter, ever.

The conclusion of Beyonce's high-wattage Super Bowl spectacular — and the subsequent blackout in the New Orleans Superdome — are the first and second most tweeted-about moments in Twitter history, according to the social media giant.

Twitter commonly releases stats about these big moments in social media, but now the company's blog has put them into context so we can see how these big Twitter moments compare with one another. 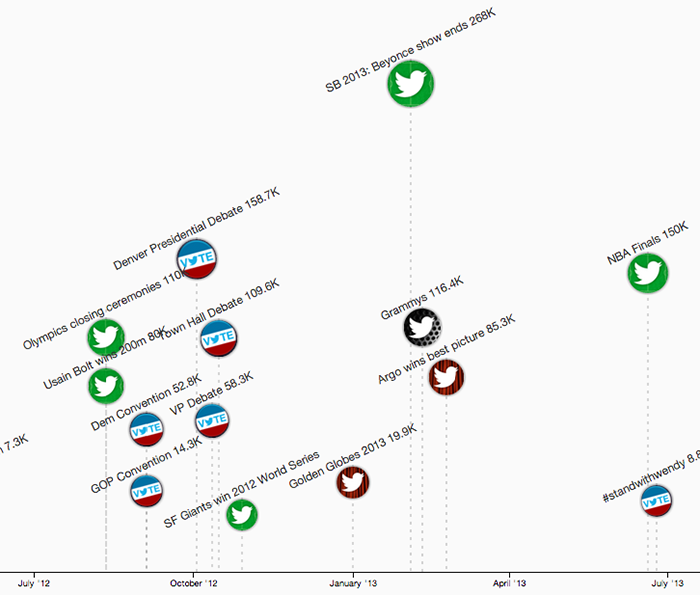 Twitter's interactive allows you to compare highly tweeted moments against one another. Twitter hide caption

Of the 10 most tweeted-about moments, only two — presidential debates — were not an entertainment or sports event.

The debate that got so much attention was the "Debacle in Denver," as Washington Post scribe Dan Balz calls it. It was the first debate between President Obama and his Republican challenger, Mitt Romney. The face-off was moderated by Jim Lehrer and Romney shined while Obama turned in a lackluster performance that led his supporters to worry it would cost him the election.

This was a high-volume moment for Twitter, but also one in which its influence as a public conversation medium became widely understood. Balz writes, in his new book, Collision 2012:

"This medium, which barely existed four years earlier, became the arbiter and the real-time spin room of one of the most important presidential debates in history, a pithy, running national conversation that was at turns devastatingly incisive in its judgments of the two men or hilariously funny at pointing out their foibles. The 10.3 million tweets eclipsed the tweets-per-minute pace set during the two political conventions a month earlier and marked, if not the coming of age of this medium, then at least an irrefutable confirmation of its power to shape elite opinions and perceptions."

Here's a look at the top 20 Twitter moments, in a chart: