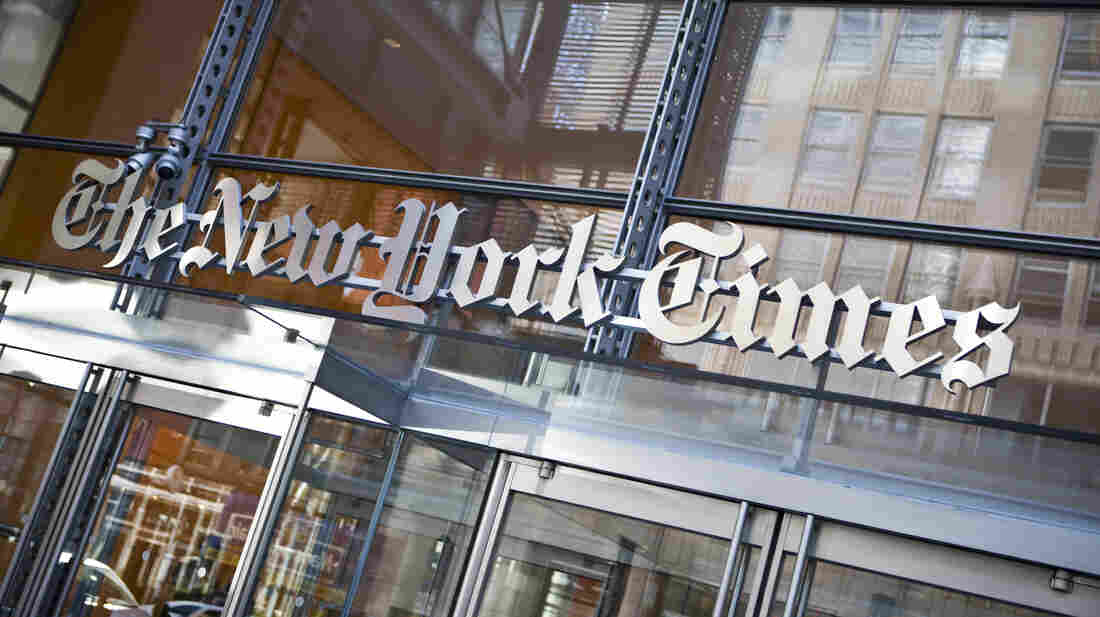 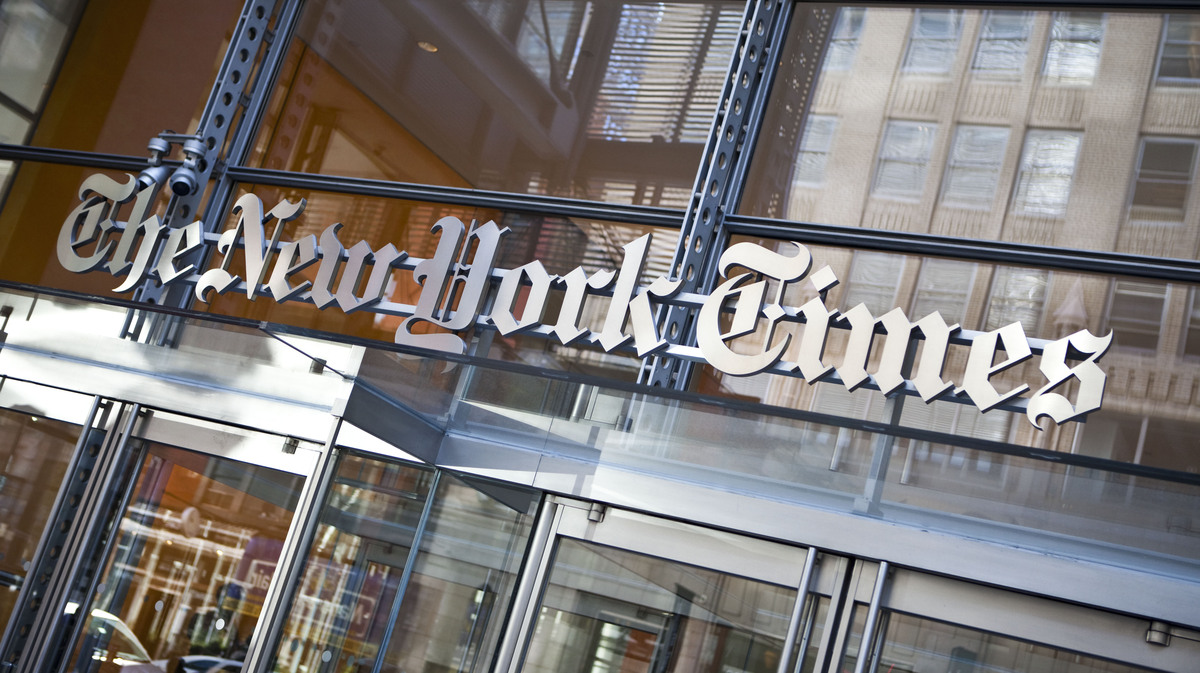 The New York Times Web site is experiencing technical difficulties. We expect to be back up shortly.

One of the world's most trusted sources for news is back up, after an internal outage knocked it out for nearly two hours on Wednesday morning. The New York Times' main site and mobile app went down a little after 11 a.m. ET, when users who tried to visit received a "Service Unavailable" message.

"As you are undoubtedly aware, we are experiencing a server issue that has resulted in our e-mail and Web site being unavailable. We believe the outage is the result of an internal issue, which we expect to be resolved soon. We will communicate further when we have more information."

The Times later said the outage occurred within seconds of a scheduled maintenance update, so they believe there was some kind of error connected to that maintenance that caused the outage. And it wasn't just the website — the Times email system also went down temporarily, forcing a handful of reporters to file their stories over the phone.

Security experts told us that while the Times has plenty of backup servers, and you can do a million things to guard against these technical outages, this can happen to any company. In the case of the Times, they've been extremely reliable. One of the only other notable cases of slowness or load issues was when the site was targeted by Chinese hackers last year.

Technical problems are especially frustrating on a busy news day. The outage happened against a backdrop of unrest in Egypt, so The Times used Facebook to publish dispatches and recommended following its correspondents on Twitter for updates.