Accessibility links
Facebook Makes Us Sadder And Less Satisfied, Study Finds : All Tech Considered Researchers from the University of Michigan find that while Facebook provides an invaluable resource for social connection, it actually undermines well-being. 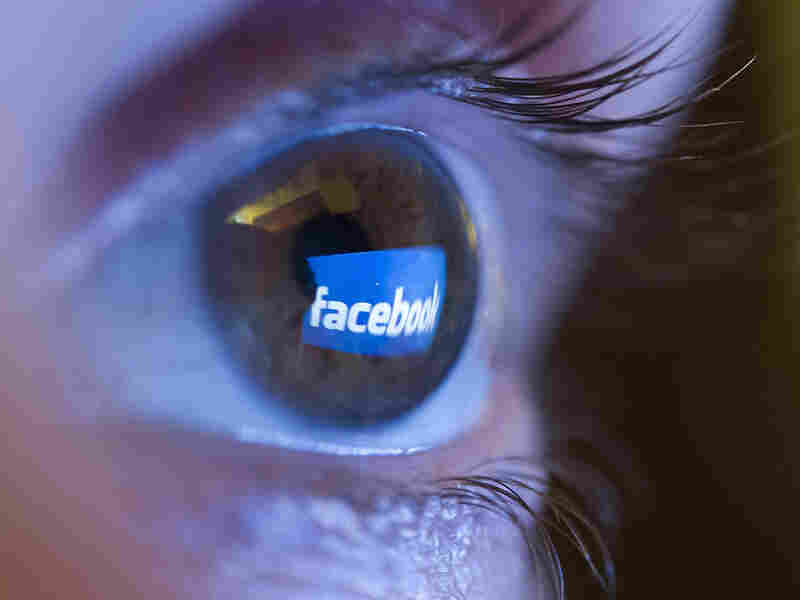 Researchers say Facebook use can lead to a decline in happiness and satisfaction. Joerg Koch/AP hide caption 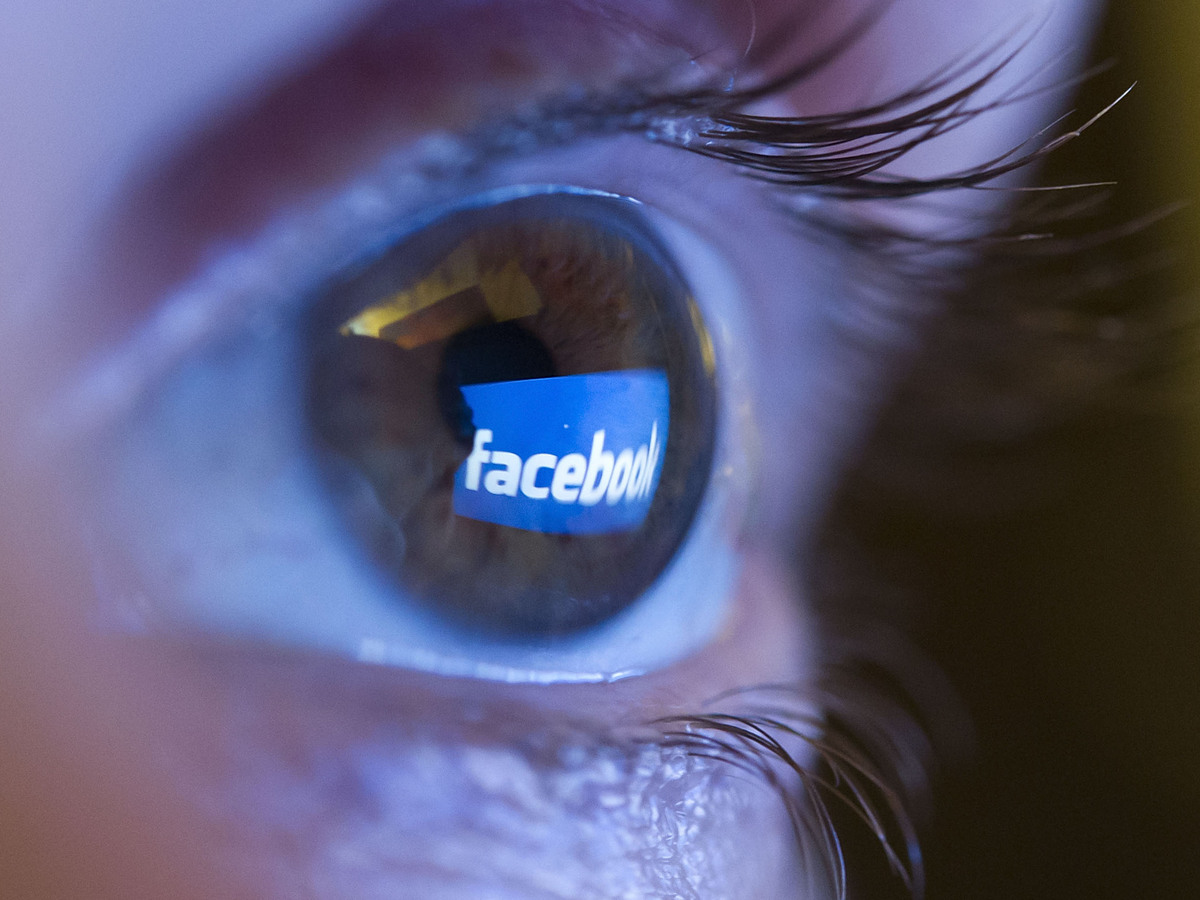 Researchers say Facebook use can lead to a decline in happiness and satisfaction.

Facebook's mission "to make the world more open and connected" is a familiar refrain among company leaders. But the latest research shows connecting 1.1 billion users around the world may come at a psychological cost.

A new University of Michigan study on college-aged adults finds that the more they used Facebook, the worse they felt. The study, published in the journal PLOS One, found Facebook use led to declines in moment-to-moment happiness and overall life satisfaction.

"There's a huge amount of interest ... because Facebook is so widespread," says research co-author John Jonides, a University of Michigan cognitive neuroscientist. "With something like half a billion people who use Facebook every day, understanding the consequences of that use on our well being is of critical importance."

Researchers tested the variables of happiness and satisfaction in real time on 82 participants. The researchers text-messaged them five times a day for two weeks to examine how Facebook use influenced how they felt. Participants responded to questions about loneliness, anxiety and general emotional well-being.

The study authors did not get at the reasons Facebook made their test subjects feel glum. But Jonides suspects it may have to do with social comparison.

"When you're on a site like Facebook, you get lots of posts about what people are doing. That sets up social comparison — you maybe feel your life is not as full and rich as those people you see on Facebook," he says.

Interestingly, Jonides notes, the study found the effects of Facebook are most pronounced for those who socialize the most "in real life." He says the folks who did the most direct, face-to-face socializing and used social media were the ones who reported the most Facebook-related mood decline.

"It suggests that when you are engaging in social interactions a lot, you're more aware of what others are doing and, consequently, you might be more sensitized about what's happening on Facebook and comparing that to your own life," Jonides says.

The researchers also tested and discounted other reasons for our unhappiness. The University of Michigan notes:

"[Researchers] also found no evidence for two alternative possible explanations for the finding that Facebook undermines happiness. People were not more likely to use Facebook when they felt bad. In addition, although people were more likely to use Facebook when they were lonely, loneliness and Facebook use both independently predicted how happy participants subsequently felt. 'Thus, it was not the case that Facebook use served as a proxy for feeling bad or lonely,' says [lead author Ethan] Kross."

We reached out to Facebook for a response, but got an automatic reply. These findings, however, add data points in our quest to understand Facebook and other social media's effect on our emotional well-being, whether it's the behemoth social network's role after relationships end or our feelings of regret after pressing "share."

If you're feeling bummed, researchers did test for and find a solution. The prescription for Facebook despair is less Facebook. Researchers found that face-to-face or phone interaction — those outmoded, analog ways of communication — had the opposite effect. Direct interactions with other human beings led people to feel better.

Read the full study at PLOS One.