Accessibility links
Hacker-Artist's Mantra: 'Fun Makes The Politics Go Down' : All Tech Considered Evan Roth knows how to get a rise out of the people and organizations he targets: Google, the Transportation Security Administration, and — most bravely of all — Justin Bieber's fans. 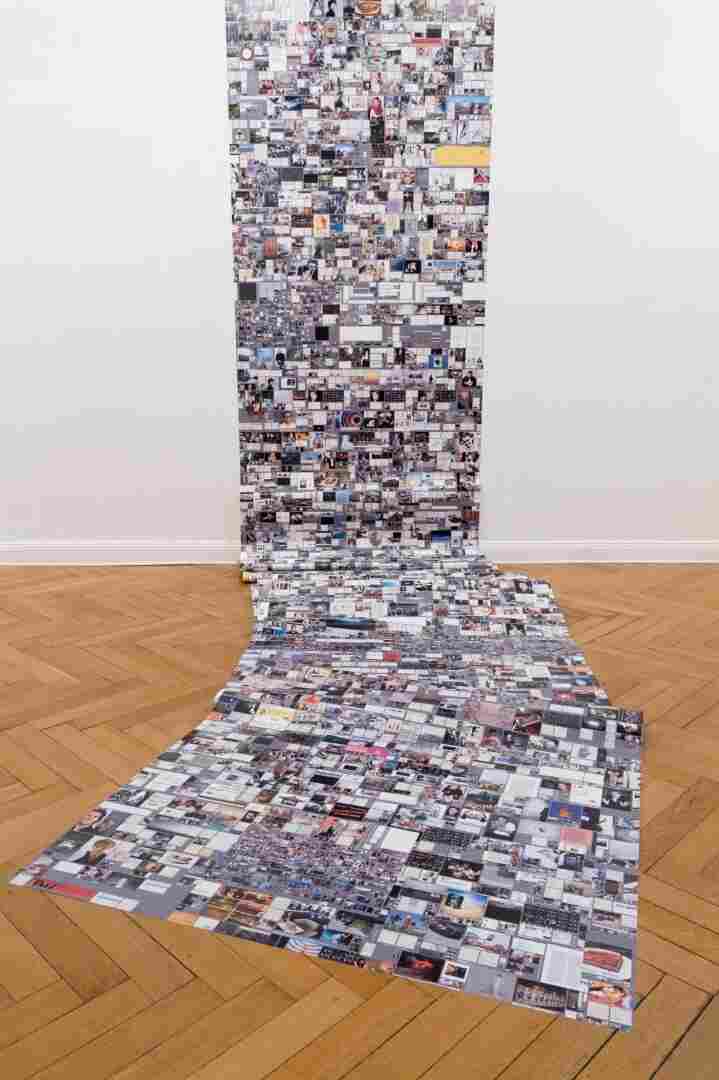 Evan Roth knows how to get a rise out of the people and organizations he targets. 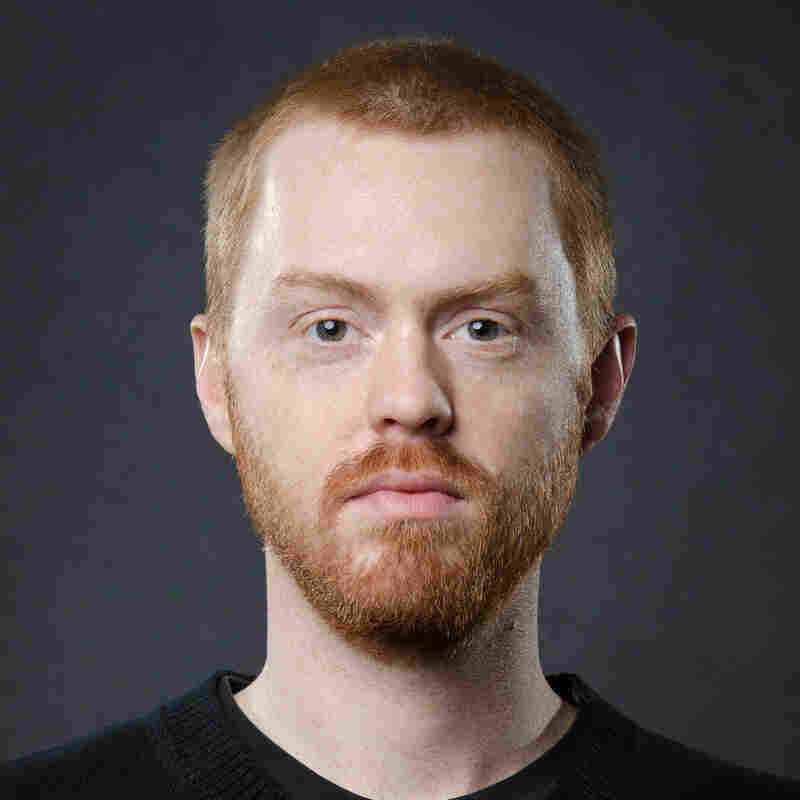 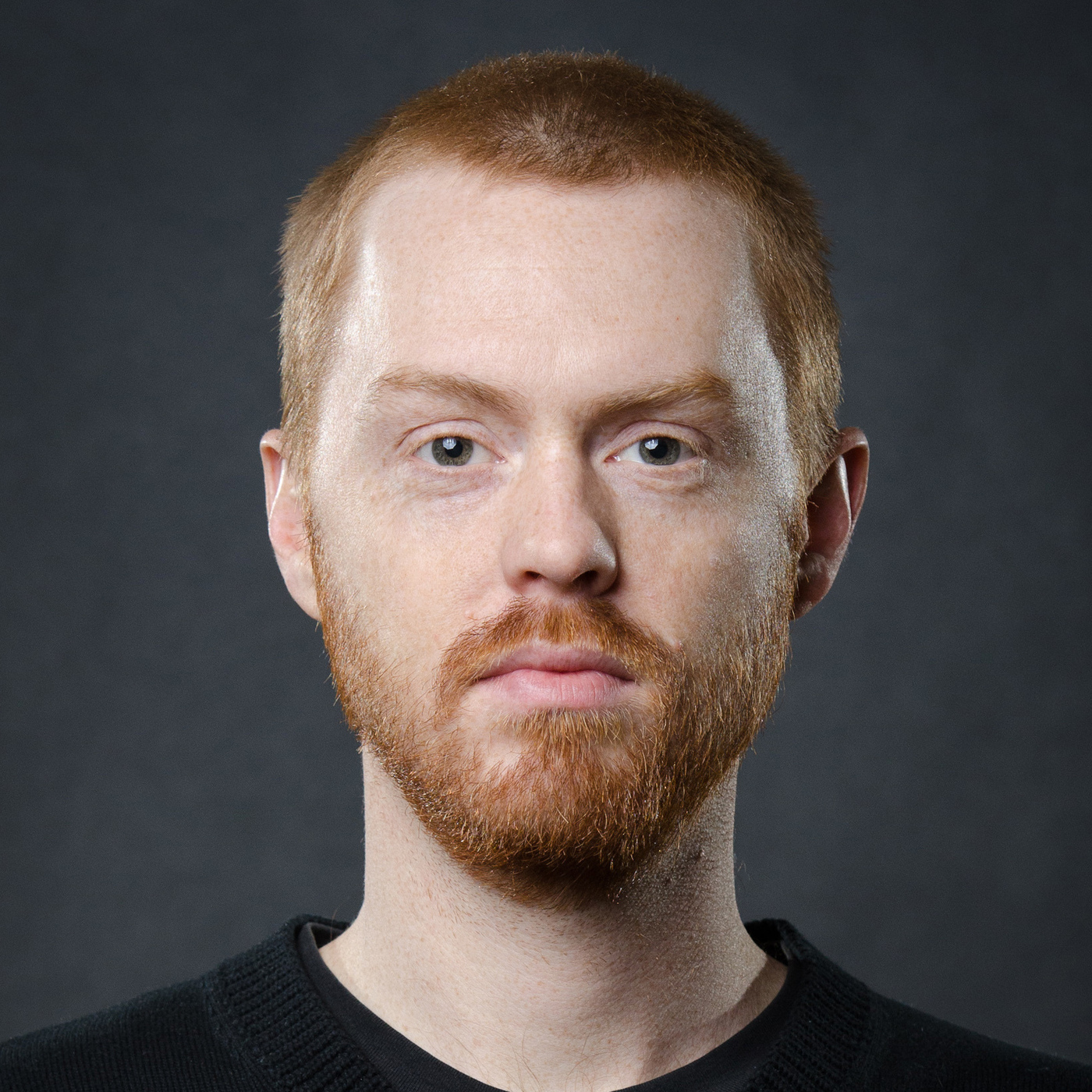 Over his career, the Michigan-born "hacker-artist" has taken on Google, the Transportation Security Administration, and — most bravely of all — Justin Bieber's fans, Beliebers.

Some might call him a prankster, a rabble-rouser, or an enfant terrible, but Roth prefers "hacker-artist" despite the connotation that "hacker" might hold for some people.

He tells weekends on All Things Considered host Jacki Lyden that the hacker community that inspires him views "hacking as something that's a gift-giving culture. That's something that has to do with the playful, clever interventions into existing systems."

Roth's work has been exhibited at top museums and galleries worldwide, but he says he also tries to appeal to "the bored at work network" that exists online. And he does that using the mantra: "fun makes the politics go down."

"I love this idea that you can make politically motivated content that people click on not because of the politics but just because they want to see people driving around in a fake Google car," he says.

And he did just that with his colleagues at the Free Art and Technology (F.A.T.) Lab using a rental car, duct tape, cardboard and a few Google decals.

The result was a video featuring a fake Google driverless vehicle breaking rules with impunity. They got lost, ran over traffic cones, almost hit bicyclists, and drove donuts in front of Google's offices in New York City. "For me, this was a hack," says Roth. "But for me the end goal ... is personal empowerment."

Roth, whose new solo show opens Oct. 10 at Paris' XPO Gallery, is asked if his Internet age work can withstand the test of time in the art world.

"Without a doubt, yes," says Roth.

"Looking back 50 or 100 years ... institutions are going to want to see what artists were doing with this new medium."