Accessibility links
For Biographers, The Past Is An Open (Electronic) Book : All Tech Considered Biographers of Gandhi or Catherine the Great could rely on paper archives, but those days are fading fast. WNYC's Ilya Marritz reports that that old ways of digging up the past are changing as people rely more and more on electronic communication. 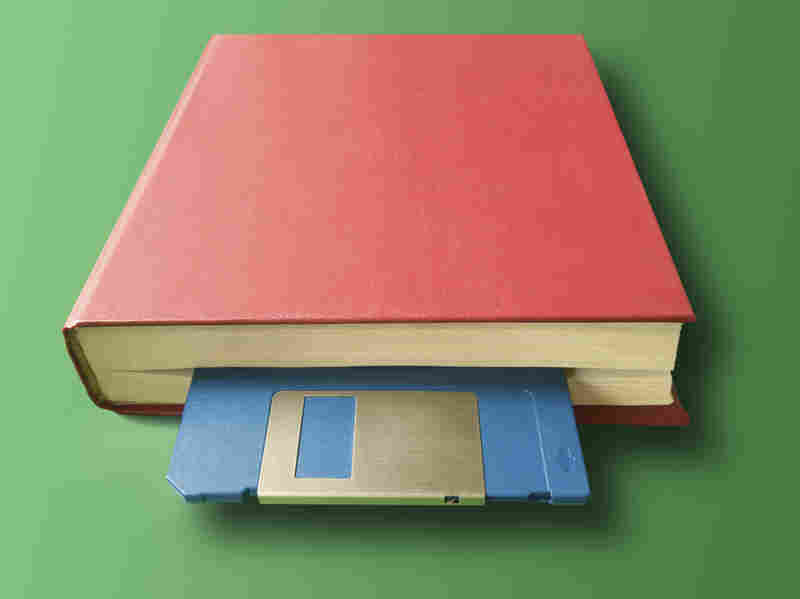 Digital ephemera can capture things that don't appear in official accounts of events — but the material's in danger of disappearing if it's in obsolete formats. iStockphoto.com hide caption 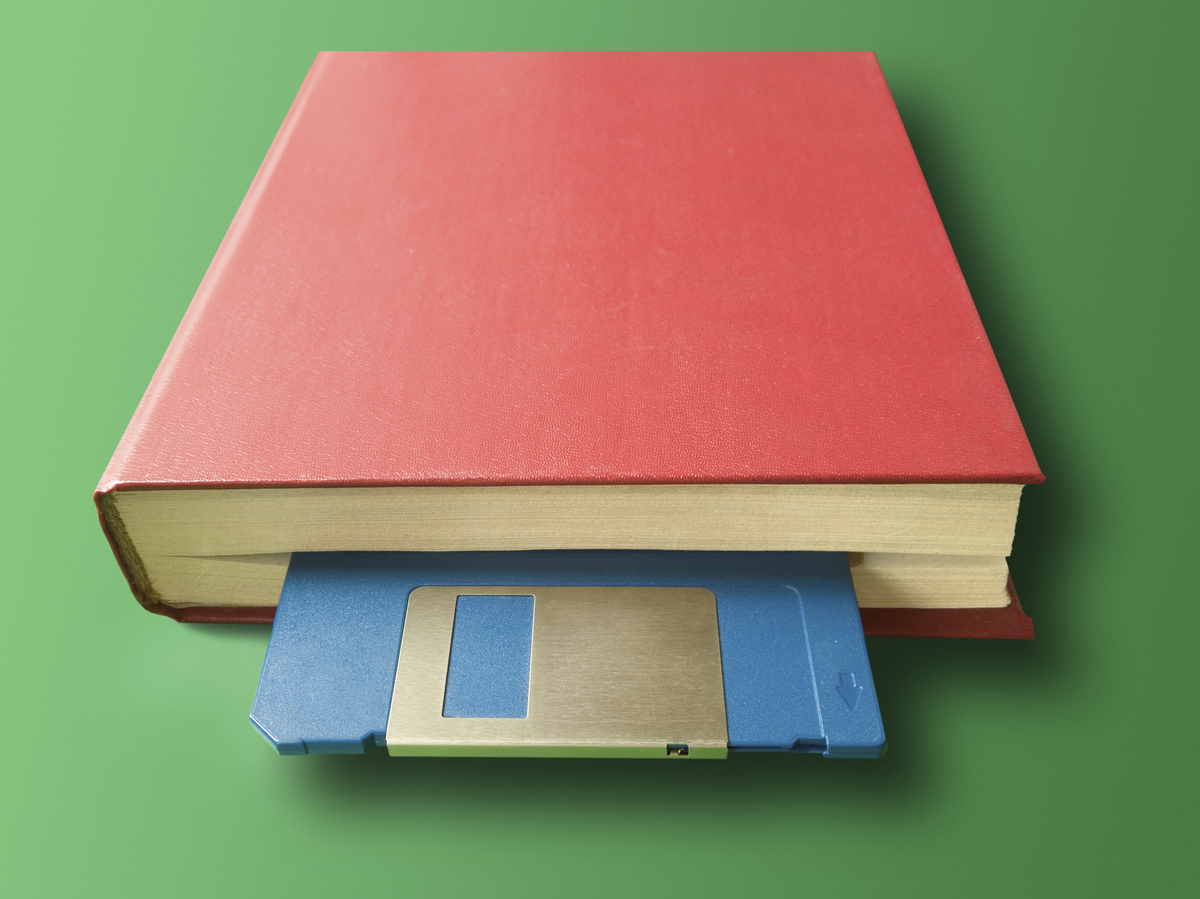 Digital ephemera can capture things that don't appear in official accounts of events — but the material's in danger of disappearing if it's in obsolete formats.

For centuries, biographers have relied on letters to bring historical figures to life, whether Gandhi or Catherine the Great. But as people switch from writing on paper to documenting their lives electronically, biographers are encountering new benefits — and new challenges.

Walter Isaacson's authorized biography of Apple co-founder Steve Jobs is based on dozens of interviews. But one of the book's juiciest episodes comes from a string of emails from 2003. That's when Apple launched the iTunes music store. Right away, the company's rivals at Microsoft understood this could be a game changer.

"It was finally at 10:46 that night when Bill Gates weighed in by email," Isaacson says. The subject line of that email? "Steve Jobs Again."

In the email, Gates wrote that Jobs' ability "to focus in on a few things that count, get people who get user interfaces right, and market things is amazing," Isaacson recalls. "It was sort of a wonderful exchange to know exactly what people were thinking at Microsoft when the iPod first came out ... you know, when you interview people, you get their recollections. When you have the letters or the phone transcripts or the emails that they did at the time, you find that it's pretty different. "

Isaacson is now working on a book on the dawn of the age of the personal computer. And he's having a hard time getting the material he really wants, despite landing interviews with people like Bill Gates, "and a guy named Al Alcorn who founded Atari," Isaacson says. "They have a lot of great memories, but I couldn't really extract the emails from them."

You know, when you interview people, you get their recollections. When you have the letters or the phone transcripts or the emails ... you find that it's pretty different.

A lot of us think electronic communications live forever. But if someone won't give up his emails, or takes his passwords with him to the grave, or if he used software that's now outdated, his records may be lost. Harvard has John Updike's floppy disks, and Emory has Salman Rushdie's emails. But these are the exceptions to the rule, says William Stingone, curator of manuscripts at the New York Public Library.

In September, the New York Public Library will make public the archives of Timothy Leary, the psychologist who popularized LSD. He was also a computer enthusiast. Crucially, this archive will be entirely searchable by keyword. "So that's the real leap," Stingone says. "Because what you find once you have this massive amount of text [is] that you could pretty much put in any word you could think of and find something."

Searchability made a difference for D.T. Max. He's the author of a biography of the novelist David Foster Wallace, who committed suicide in 2008. Max says Wallace frequently described his moods in emails to his friends, like one to fellow novelist Jonathan Franzen, "where he talks about how he can't write, and he's brooded on it over and over, until his brooder is sore," Max says. "And I remember 'brooder,' you know, is a made-up word, was such an easily searchable word that I remember searching for that when I was trying to locate the exact phrase to put in the book. And you just think, 'Wow, what a lovely image.' "

There are other emails Max never got to see. Wallace's friends and acquaintances told him about these messages, but weren't able to recover them. "So that kind of explanation — it's on an old computer and I don't know if I can find it — kinda became successor to the other heartbreaking things that biographers have heard over the decades like, 'We had a flood, or I think it's somewhere in the garage,' " Max says. "So it's a new form of defeat for biographers."

Technically speaking, emails and instant messages may never really be lost. But some of them are nearly impossible to find. Max's advice to biographers: Get some training in computer forensics before you start your research.