Accessibility links
How Blogging And Twitter Are Making Us Smarter : All Tech Considered Blogging and social media force us to think in public, says writer Clive Thompson, and that is making us smarter. It can make students quicker writers too, he says. 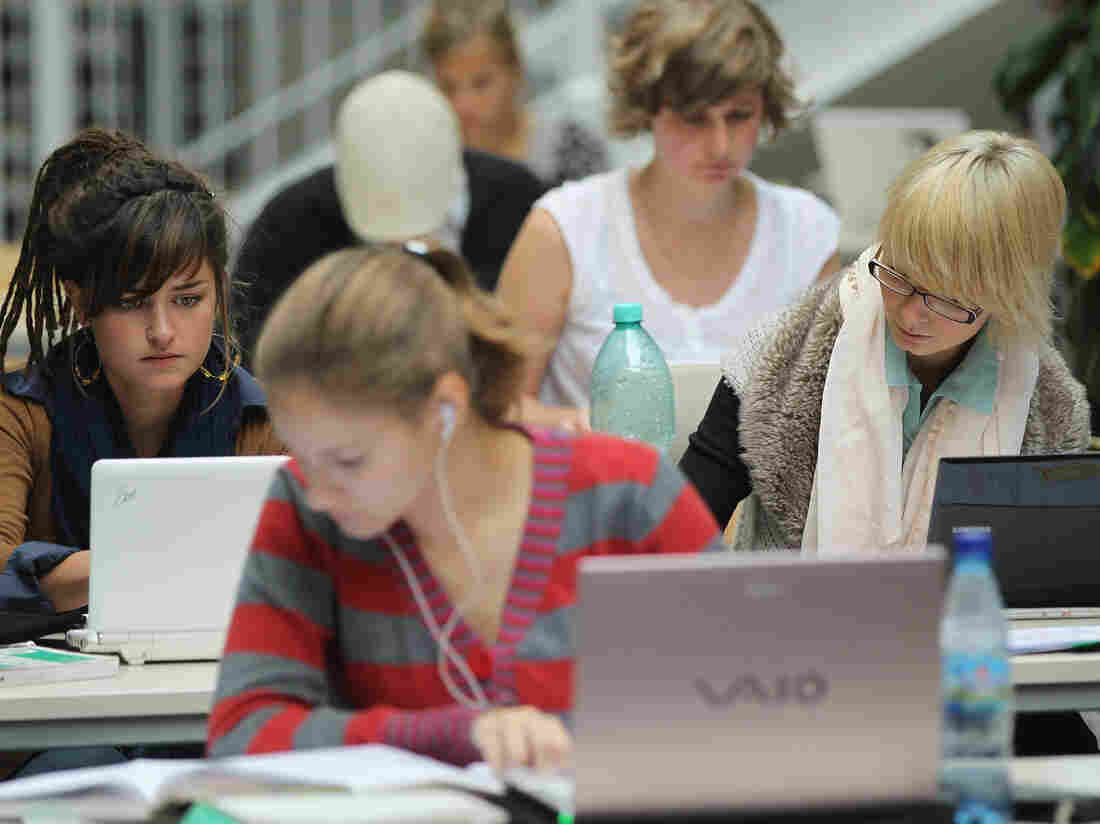 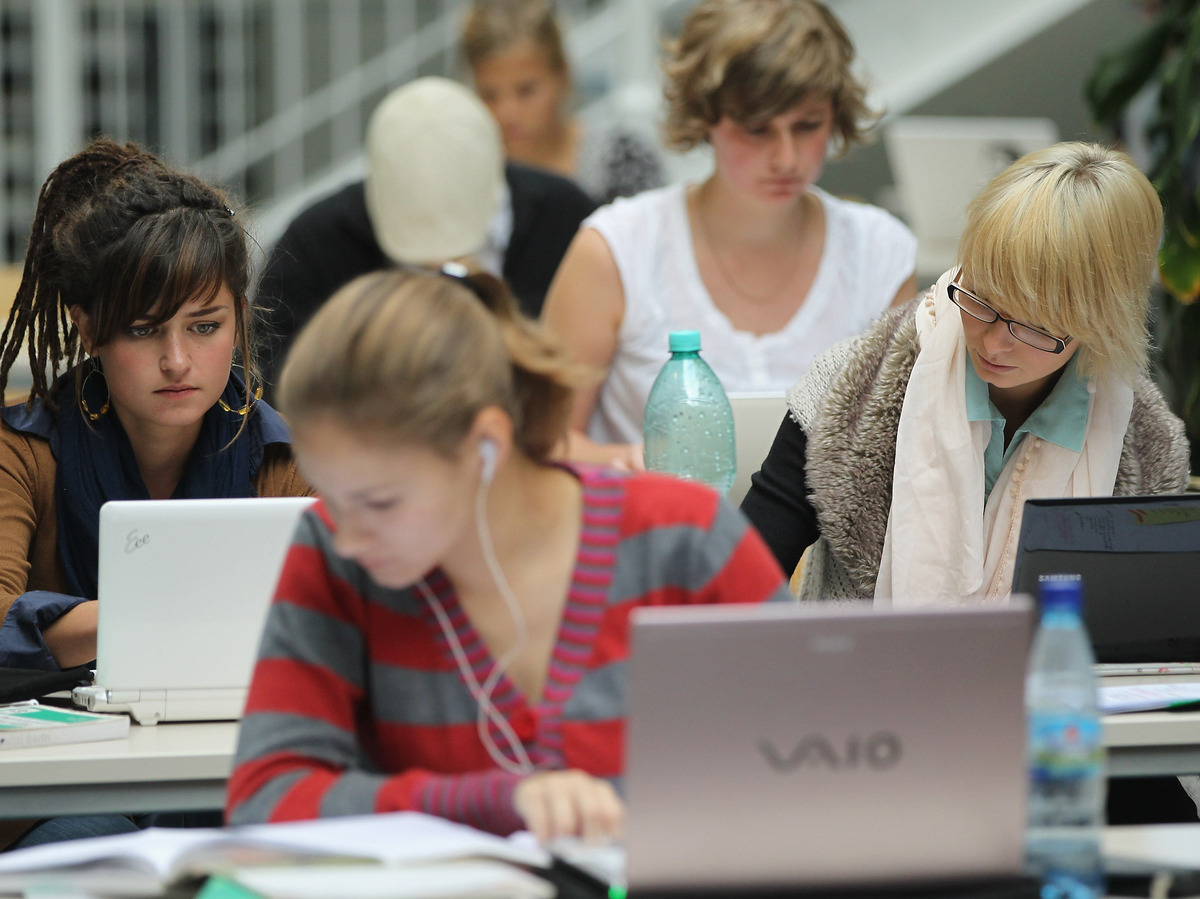 Scanning the Internet today, I found a pair of pieces by writer and columnist Clive Thompson — one, for The Globe and Mail, another, for Wired magazine, that focus on how our brains get a boost when we're using social media and blogging.

"The fact that so many of us are writing has changed the way we think," he writes in Wired. "Just as we now live in public, so do we think in public."

Granted, 90 percent of blog content out there is lousy, something governed by Sturgeon's Law. But our willingness to put our thinking out there, explain how we arrived at our positions and share the content that helped us along the way is advancing global knowledge, Thompson says.

The argument is this: Writing in public, whether it's in the form of blogs or microblogs, like a Twitter stream, is forcing us to be clearer, more convincing and smarter. A big audience isn't required. Knowing you write for an audience of just a few people will force you to stretch and grow:

"Having an audience can clarify thinking. It's easy to win an argument inside your head. But when you face a real audience, you have to be truly convincing.

"Social scientists have identified something called the audience effect — the shift in our performance when we know people are watching. It isn't always positive. In live, face-to-face situations, like sports or concerts, the audience effect can make athletes or musicians perform better — but it can sometimes psych them out and make them choke, too.

"Yet studies have found that the effort of communicating to someone else forces you to pay more attention and learn more."

That network effect is nurturing. And not only is it great for grown-ups to write so much more, it's also fantastic for students, who can show cognitive gains because of all their short-message composition. Thompson writes in The Globe and Mail:

"And when it comes to writing and thinking, speed matters. It's what's called transcription fluency: 'If you can't write fast enough, you can lose an idea or a way of phrasing something, and it never comes back,' Steven Graham, a literacy scholar at Arizona State University, told me. In contrast, when you can write and edit more swiftly, you can include more ideas and flesh them out more deeply. The emergence of the cheap ballpoint pen, the typewriter — and now the computer and smartphones and tablets — precisely match the cognitive curve of our students' performance."

Read Thompson's full piece for Wired and his article for The Globe and Mail.