Accessibility links
Phantom Phone Vibrations: So Common They've Changed Our Brains? : All Tech Considered The feeling that your phone is vibrating when it isn't has been around long enough to warrant scientific research. One psychologist recommends taking regular breaks from our phones to keep anxiety down. 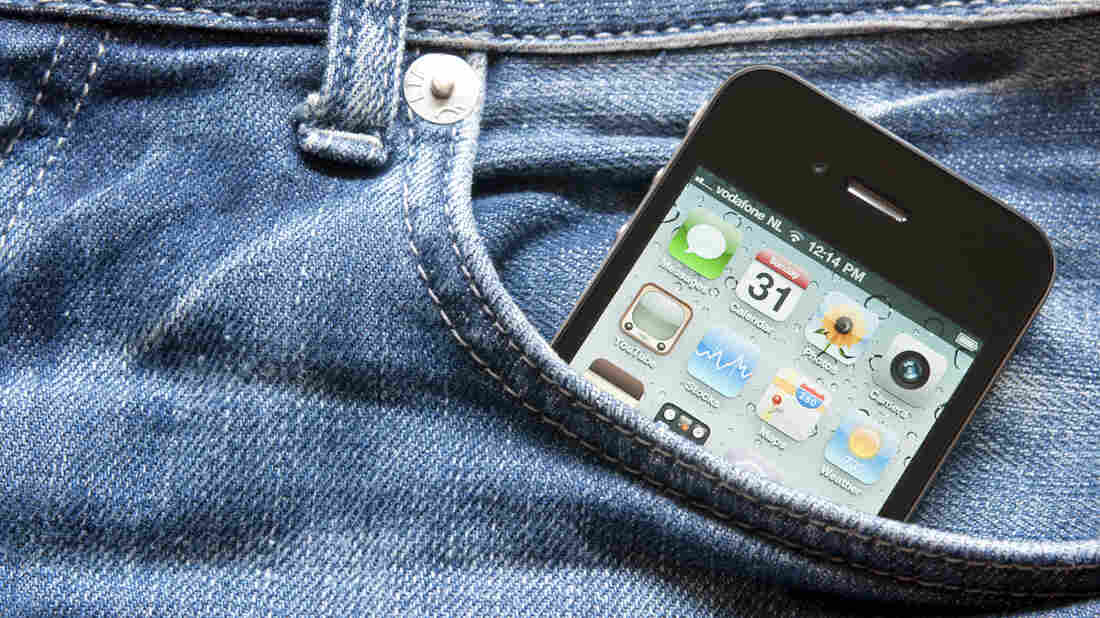 Phantom Vibration Syndrome: That phenomenon where you think your phone is vibrating when it's not. iStockphoto.com hide caption 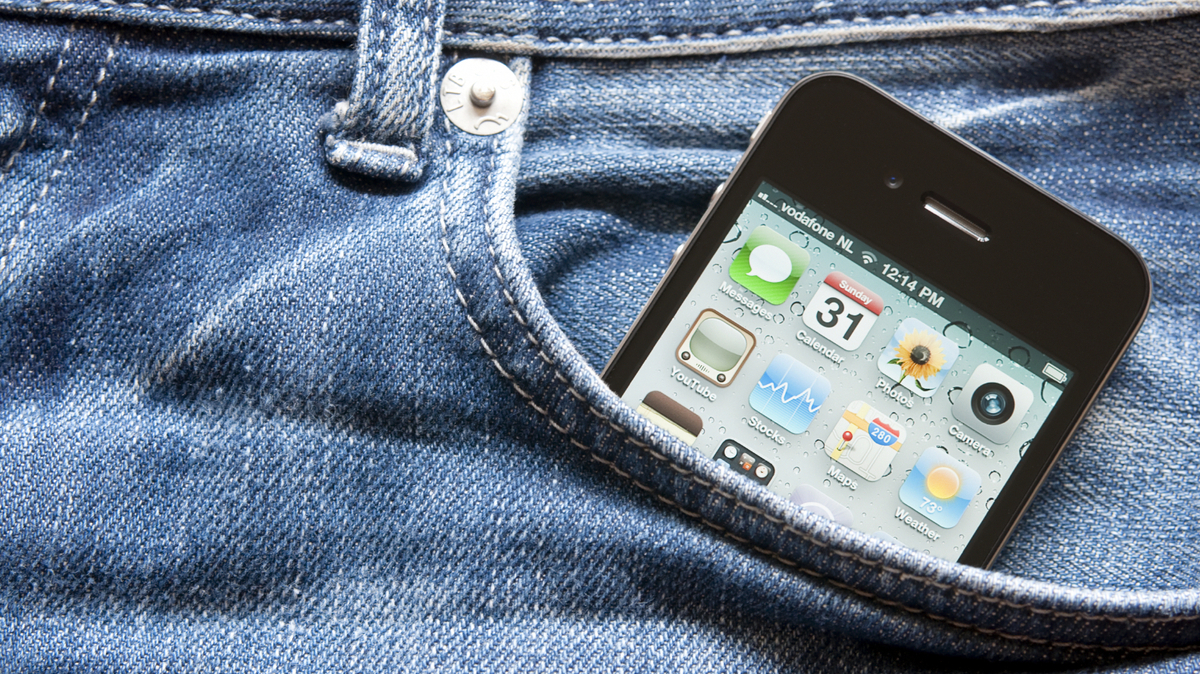 Phantom Vibration Syndrome: That phenomenon where you think your phone is vibrating when it's not.

Phantom vibration — that phenomenon where you think your phone is vibrating but it's not — has been around only since the mobile age. And five years ago, when its wider existence became recognized, news organizations, including ours, covered the "syndrome" as a sign of the digital encroachment in our lives. Today, it's so common that researchers have devoted studies to it.

For Valerie Kusler, who works on a 2,200-acre cattle ranch, the sensation is complicated by the cows. "The cows' moo is very muffled, it kinda sounds like ... errrrrr," she says. "So that's very similar to what my phone sounds like when it vibrates on my desk or in my purse."

If you heard the comparison, you could understand how she gets confused. "Definitely other people have experienced it, too," Kusler says.

Other people may not confuse cows for their phones, but research shows phantom vibration syndrome, or its other nicknames — like hypovibochondria or ring-xiety — are a near-universal experience for people with smartphones.

Nearly 90 percent of college undergrads in a 2012 study said they felt phantom vibrations. The number was just as high for a survey of hospital workers, who reported feeling phantom vibrations on either a weekly or monthly basis.

"Something in your brain is being triggered that's different than what was triggered just a few short years ago," says Dr. Larry Rosen, a research psychologist who studies how technology affects our minds.

"If you'd ask me 10 years ago, or maybe even five years ago if I felt an itch beneath where my pocket of my jeans were, and asked me what I would do, I'd reach down and scratch it because it was probably a little itch caused by the neurons firing," he says.

Now, of course, the tingle triggers him to reach for his phone. Rosen says it's an example of how our devices are changing how our brains process information.

While 9 out of 10 participants in the study of college students said the vibration feeling bothered them only a little or not at all, Rosen still recommends backing away from our phones every once in a while to keep our anxiety levels down.

"One of the things I'm really adamant about in spite of being very pro-technology, is just weaning ourselves off of the technology for short periods," Rosen says. "And by short periods, I mean, maybe just 30 minutes or an hour."

That kind of mindfulness is something the Tennessee-based Kusler says she's working on.

"That is a personal goal of mine," she says, "to try and have a better boundary between my life and my phone."

But as long as muffled moos are part of her workday, she has a better excuse than the rest of us for feeling those phantom vibrations.