Accessibility links
What We Know About Ross Ulbricht, Or 'Dread Pirate Roberts' : All Tech Considered Just who is Ross Ulbricht? The man who went by "Dread Pirate Roberts" and ran a vast black market bazaar was a well-educated 29-year-old with libertarian leanings. He made a StoryCorps recording last year saying he wanted to make a "positive impact on humanity." 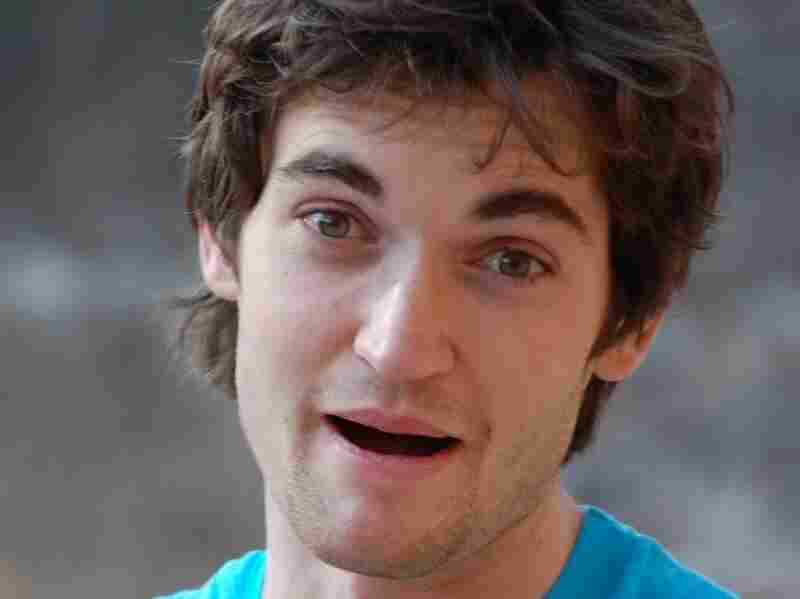 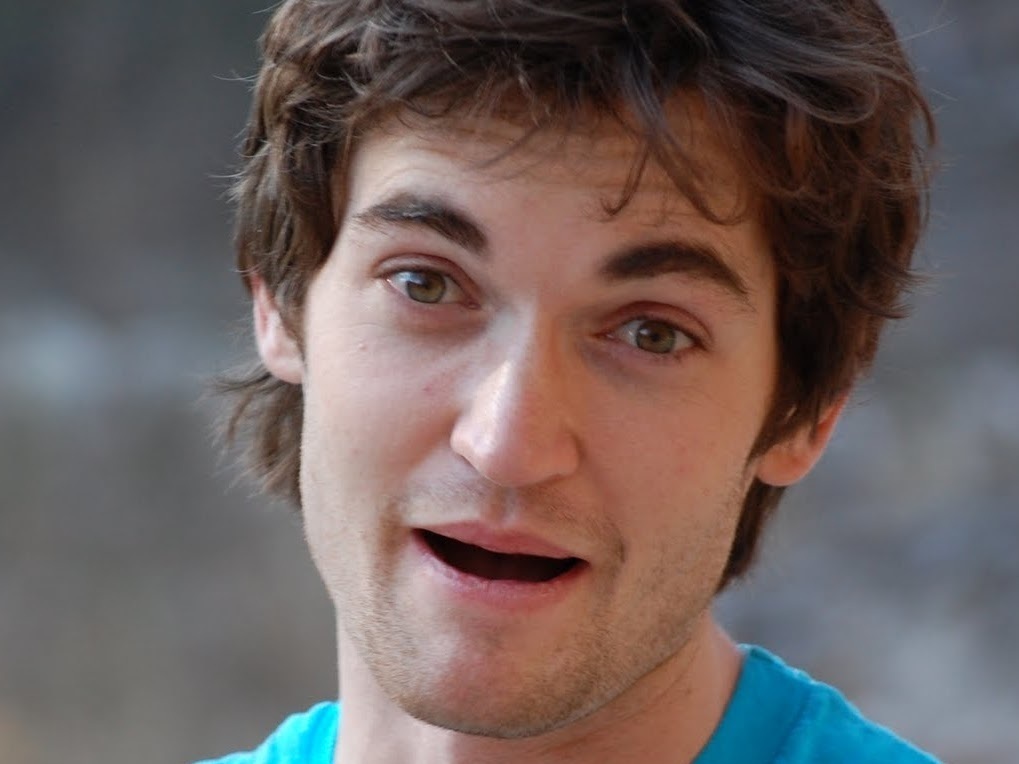 When federal agents made their bust of Silk Road, the Internet's largest and most sophisticated underground illicit goods market, they unmasked its mastermind and owner, who went by the alias "Dread Pirate Roberts." According to the FBI, he is a 29-year-old Texan named Ross Ulbricht.

Before becoming an "investment adviser and entrepreneur" (as he described himself on LinkedIn), Ulbricht was a smart and drifty college kid with libertarian leanings. But, court documents allege, within the last couple of years, he became a stone-cold business owner doing a billion-plus dollars in illicit sales and willing to hire assassins to kill a rival who threatened his customers' anonymity and his revenues.

The bust up of Silk Road is too interesting a story to resist, complete with illicit drugs, the hidden Web and hired hit men. So it's no surprise journalists have seized upon it with fervor. Here's a roundup of what we know about Ulbricht:

Authorities charge Ulbricht in criminal complaints in federal courts in New York and Maryland. The New York complaint charges him with computer hacking, money laundering and drug trafficking. In Maryland, he's accused of a failed murder-for-hire scheme. Authorities there say he ordered the torture, and then the murder, of an employee. Since the entire Silk Road operation rested on the anonymity of its users, court documents allege Ulbricht sought to take out his employee for fear the employee would expose his alias as Dread Pirate Roberts. Court records say he wired an undercover agent $80,000 after he was shown staged photos of the employee's faked torture.

Despite running a business that made $22 million a year, he lived frugally.

According to a recording he made and posted on YouTube, Ulbricht grew up in Texas but moved to San Francisco in 2012. After staying with friends, he eventually found a place to live in a modest neighborhood. Court records show he lived under the fake name "Josh" with two roommates whom he paid $1,000 to rent a room. His roommates told authorities he spent most of his time on his computer in his room.

His online profiles show Ulbricht attended the University of Texas at Dallas, where he studied physics. From there, he went on to earn his master's degree in materials science and engineering at Penn State. His thesis was on the "Growth of EuO Thin Films by Molecular Beam Epitaxy."

While at Penn State, Ulbricht joined the College Libertarians and according to Forbes, took part in on-campus debates that were documented by the school's newspaper, The Daily Collegian. Forbes found that Ulbricht identified as a supporter of Ron Paul's in 2008 and even attempted to become a delegate for the then-presidential candidate at the Republican National Convention.

Ulbricht, like Paul, is a big fan of the Austrian school of economics and its father, Ludwig von Mises. Ulbricht also discussed a decentralized "hypothetical" marketplace on his LinkedIn page, which in retrospect, sounds a lot like Silk Road:

"The most widespread and systemic use of force is amongst institutions and governments, so this is my current point of effort. The best way to change a government is to change the minds of the governed, however. To that end, I am creating an economic simulation to give people a first-hand experience of what it would be like to live in a world without the systemic use of force."

He wanted to make a "positive impact on humanity."

Last December, in a 35-minute interview with his best friend, Rene Pinnell, for NPR partner StoryCorps, Ulbricht describes his first love, his move out West and his dreams for the future. When asked where he saw himself in five years, Ulbricht said, "I'm gonna do a few things. I'm pretty sure I want to start a family in the next five years. ... And make more friends and close people I love. I want to focus on being more connected to people." In 20 years, he said, "I want to have had a substantial positive impact on the future of humanity by that time."

He was sloppy in keeping his identity secret.

Criminal mastermind coders need some tech support like the rest of us. Federal officials were able to track down Ulbricht because he accidentally used his own personal Gmail address in posting a question to the question-and-answer forum Stack Overflow. His question, naturally, was about using the anonymizing "deep" Web network Tor on which Silk Road operated. Further, and as most people who've gotten fake IDs know, don't get a fake ID with the same birth date as your real one. Per the AP:

"His final mistake, according to the court papers, was ordering fake identification documents from a Silk Road vendor from Canada. One of the nine documents was a California driver's license with Ulbricht's photograph, birthdate but a different name. The package was intercepted at the border during a routine U.S. Customs search."

His family and friends don't believe the charges.

Ulbricht's best friend, Pinnell, told The Verge, "I don't know how they messed it up and I don't know how they got Ross wrapped into this, but I'm sure it's not him." Similarly, his family is in disbelief: "Ulbricht's parents said they had not known what their son was doing in San Francisco," Reuters reports. "He is a really stellar, good person and very idealistic," said his mother, Lyn La Cava. While initially interested in speaking with NPR when we first reached out, Pinnell has since gone quiet.

He's currently in federal custody in San Francisco, but he'll likely be making a trip across the country soon.

Ulbricht has a detention hearing scheduled for Friday and the Feds have 30 days to produce an indictment against him. A grand jury will decide whether to indict, and assuming it does, Ulbricht will likely be headed to New York, where the main case originates, for his arraignment.