Accessibility links
It's Easy To Blame The Canadians For HealthCare.gov Problems : All Tech Considered The company has stumbled, but it's probably not fair to blame CGI for the debacle of the HealthCare.gov project. CGI may have received the biggest paycheck, but it's just one of 54 subcontractors. The real problem may be a lack of clear direction from its client, the Obama administration. 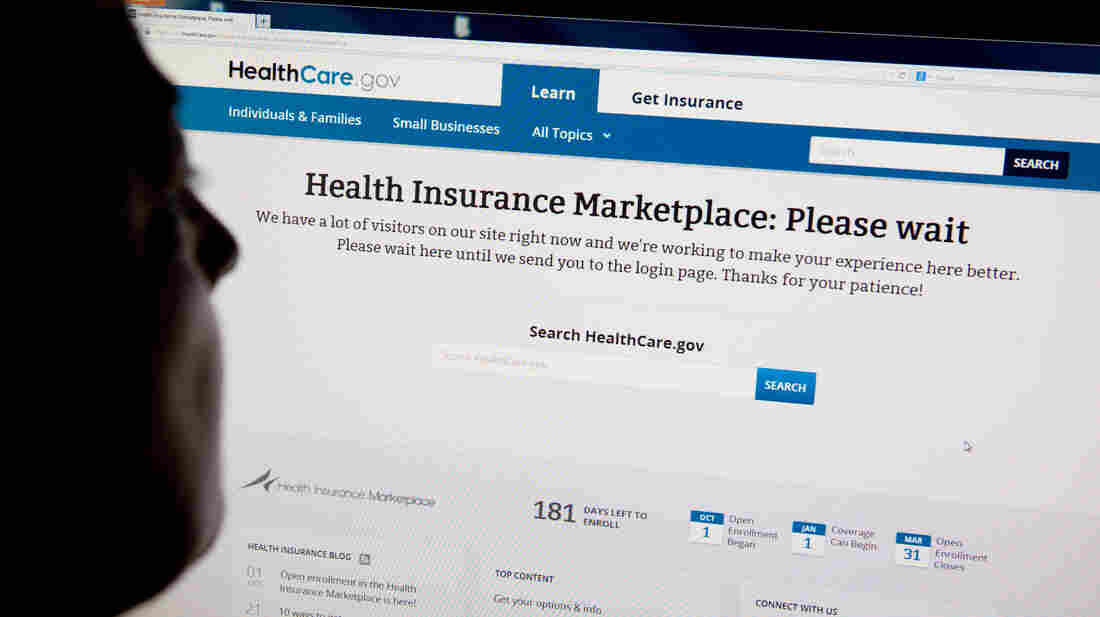 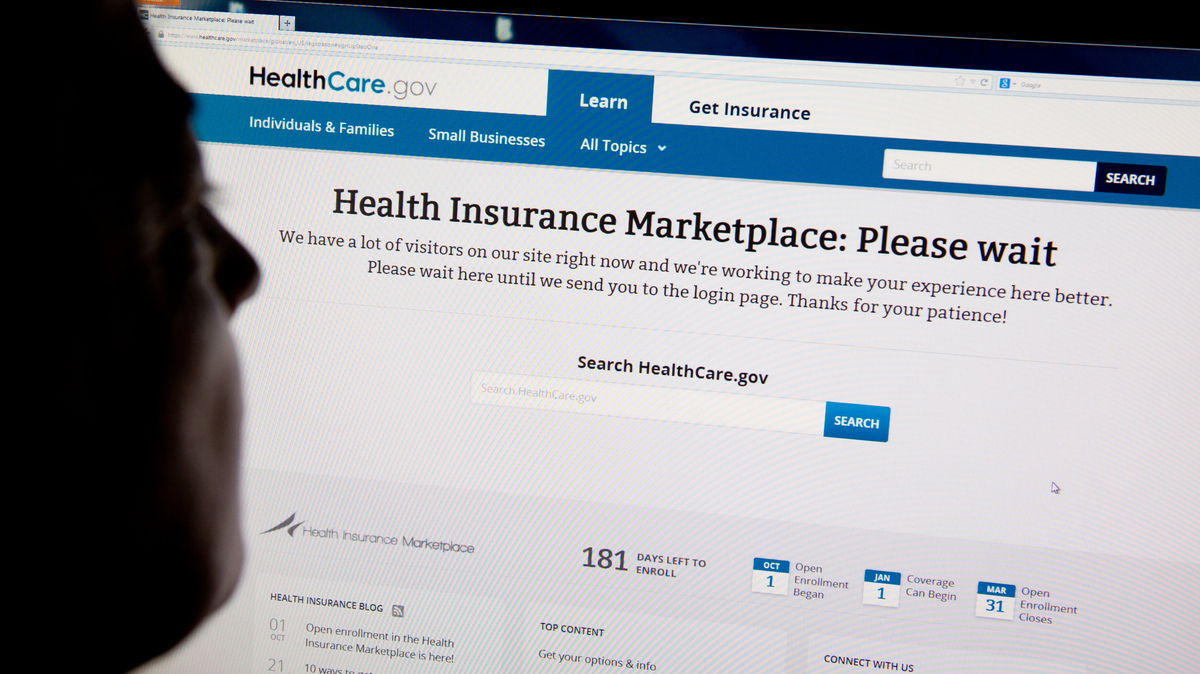 President Obama is putting former CEO Jeff Zients in charge of the "tech surge" — the administration's emergency effort to fix the Web portal at the heart of the federal government's new health care market. But what about the contractors that built the system? What's their responsibility?

You may have never heard of CGI, but it's the Canadian information technology company that had the biggest piece of the project. In its hometown of Montreal, it's a big deal.

The company "got started a number of years ago with a couple of guys from Quebec City who didn't even speak English," says Karl Moore, a business professor at Montreal's McGill University who knows the company well.

"They've gone from those humble roots, moved to Montreal, and then started to grow. And they grew a lot through acquisition," he says.

CGI is now Canada's biggest tech company, and it sells IT services around the world. Moore says the company has a good reputation. But there have been some problems. Just last year, the province of Ontario fired CGI for failing to deliver a health care-related IT project on time.

Despite Glitches, HealthCare.gov Could've Been Worse

Despite Glitches, HealthCare.gov Could've Been Worse

The HealthCare.gov 'Tech Surge' Is Racing Against The Clock

Some in Washington now wonder whether CGI's U.S. subsidiary, CGI Federal, deserves blame for fumbling on the Obamacare project.

"I think that's grossly unfair. I think they're a victim of their circumstances," says Sanjiv Augustine, president of LitheSpeed LLC, a training and software development company in Washington.

He says federal rules require projects to be divvied up among too many contractors — in this case, 54 other companies besides CGI. The idea is to spread the wealth and avoid overcharging. But, he says, it's no way to build software.

"What folks attempt to do is to use the same model ... to build a cruise missile and to develop a smaller software system," Augustine says. "And it just doesn't work."

He says software is best designed by small teams, and unlike a cruise missile, the whole project doesn't need to be ready at the same time. It's easier to put up a Web portal in stages — that's what happened in Colorado.

Cammie Blais is the chief financial officer for that state's health insurance market, which went online at the same time that the federal one did, on Oct. 1.

"We knew that there would be some things that would be delayed in rolling out," Blais says. "There would be some enhancements — some customer decision tools — that we would actually not be able to do until after 'go-live.' "

Blais says there were only about eight contractors working on Colorado's system, and one company was clearly in charge. That company was another subsidiary of CGI.

"We trusted them to manage the other technology vendors that they were integrating, and we worked in a close partnership with them," Blais says.

That's in contrast with the development of the federal website, where no single contractor was in charge.

CGI Federal wouldn't give NPR an interview, but in an email, a spokesperson said the company was not the "lead" contractor. In fact, he said, none of the companies was the lead, and none was capable of testing the system end-to-end. That responsibility was left to the government.