Accessibility links
A Few Places Where Government Tech Procurement Works : All Tech Considered HealthCare.gov's troubled rollout highlights a systemic problem — the way governments purchase and plan for tech projects. Even President Obama is now calling for procurement reform. But a handful of places are finding ways to solve the problem. 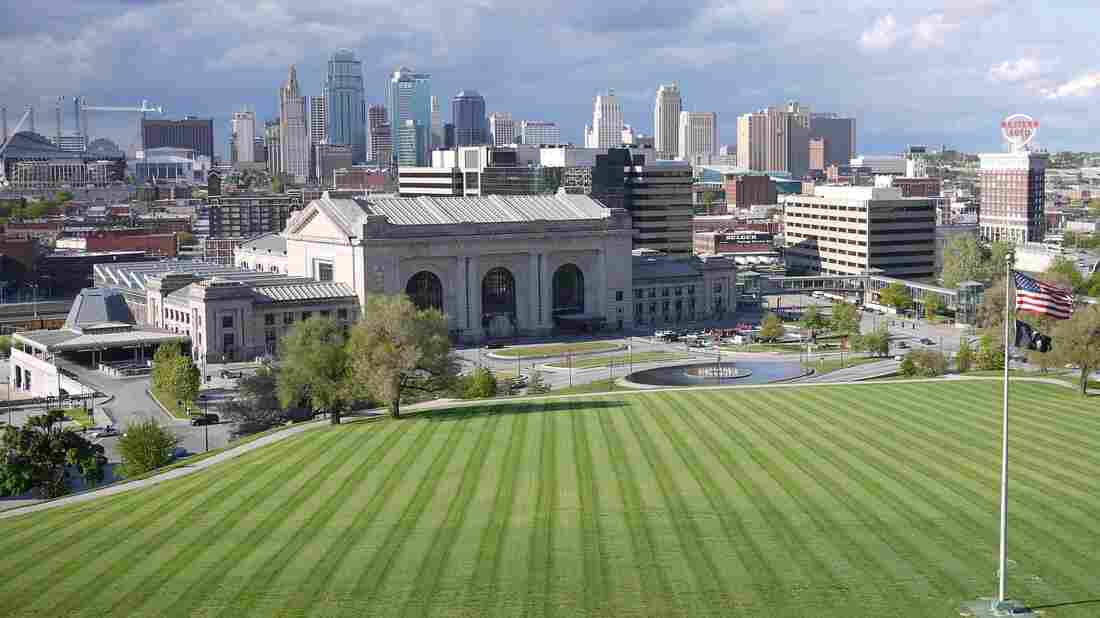 Kansas City is one of the cities making technology a bigger priority in its procurement processes. Brent Flanders/Flickr hide caption 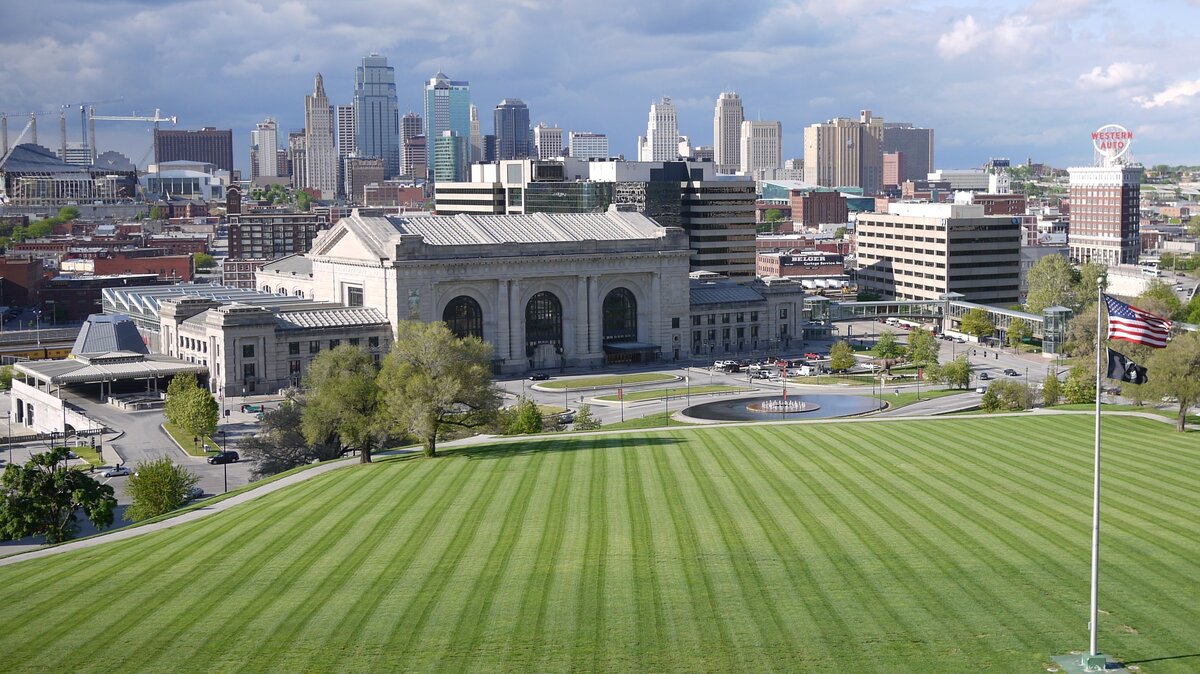 Kansas City is one of the cities making technology a bigger priority in its procurement processes.

The botched start of HealthCare.gov is just the latest big federal tech system to fail at launch, but information technology research group Standish found that during the last decade, 94 percent of the large-scale federal IT projects have been similarly unsuccessful.

Critics say the real root of government website woes is procurement, or, government's process for buying technology. So we sought out a few places where IT procurement is actually working smoothly.

"Governments don't move at the same pace as technology does, and certainly the procurement process doesn't," says Mark Headd, chief digital officer for Philadelphia. That city, like the federal government, had a hard time getting innovative businesses to compete for government tech contracts.

"Startups, they may have great ideas and great technology but they're not necessarily built to make it through the procurement process. Those who make it through are those who have experience working through this cumbersome process that can take a lot of time," Headd says.

That favors large, entrenched vendors who often turn in subpar services. As the system is now, it's just not easy for young companies to find or bid on government contracts. And because all governments — federal, state and local — fear wasting taxpayer dollars on bad results — they write layers of regulations and rules around contracting. That's a turnoff for many potential bidders.

But bidding's getting easier in the City of Brotherly Love. Philadelphia leaders decided to put technology at the heart of government, hiring Headd to team up with existing tech talent in the city, and simplify bidding for government projects. To "go where the developers are," Headd created an account for the city on GitHub, a transparent code repository, and posted its open data policy there.

"It's good for us, because we're gonna get more bids, it's good for [the outside developers], because it's business they might not otherwise be aware of," Headd says.

The Obamacare Tech Mess? It's A Familiar Government Story

"What we've done in Kansas City is to be a little more proactive," Rowan says. "By being willing to look at the marketplace and willing to interject into our scopes the ability for providers to give some solutions that are maybe a little more than what we're asking for but at least give them the opportunity to be innovative in their solutions back to us."

At the federal level — the Consumer Financial Protection Bureau gets praise for its approach to tech. There, technologists got an important seat at the table when the agency started from scratch in 2010.

"We wanted to show how government could work," says Merici Vinton, who served as the agency's digital lead and oversaw the launch of the CFPB's first website, which included projects like a simple complaint submission system and a redesign of mortgage disclosure forms.

Here's what Kansas City, Philadelphia and the CFPB have in common: Encouragement and cover from the top of their departments and cities; openness in sharing requirements behind IT projects from the very beginning of the procurement process; and eagerness to have smart tech people inside their departments, and to bring them together with existing government teams.

"The website and your services that you're providing to the citizens are now your storefront. So those have to be in alignment across the agency," says Vinton.

Michael Slaby — who was one of the people who built President Obama's much-lauded 2008 and 2012 campaign technology says he hopes these examples are at the front of a trend.

"The idea that things are stacked against government — the way that we procure, the way we design projects — is all true, but it's all something we have to fix," Slaby says. "We should make it simple for technology to empower citizens to get things from their government in a way that's seamless and easy."

HealthCare.gov's many broken parts are giving procurement reformists a prominent example of what needs fixing. Obama himself is now bringing up procurement at the podium, saying in a speech last week the system needs reform.