Accessibility links
Could Video Games Be The Next Job Interview? : All Tech Considered Want to get that job? You might want to hone your gaming skills. They could convey your career potential to a future employer. 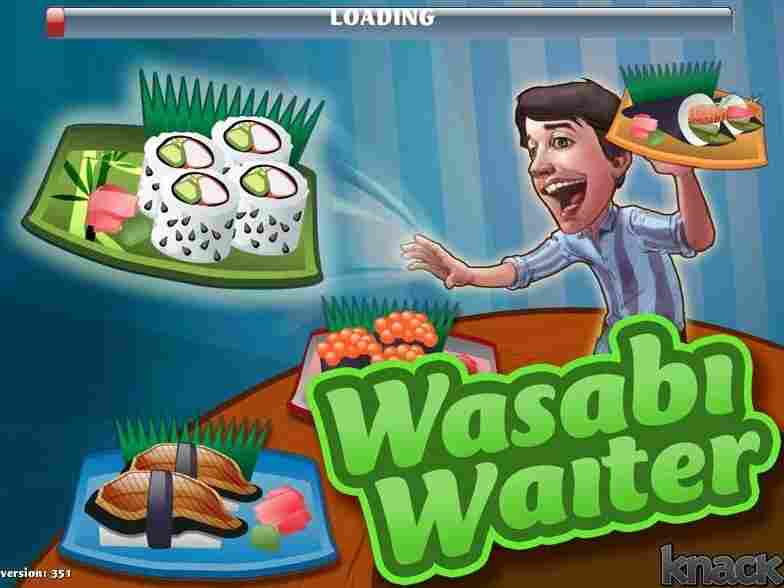 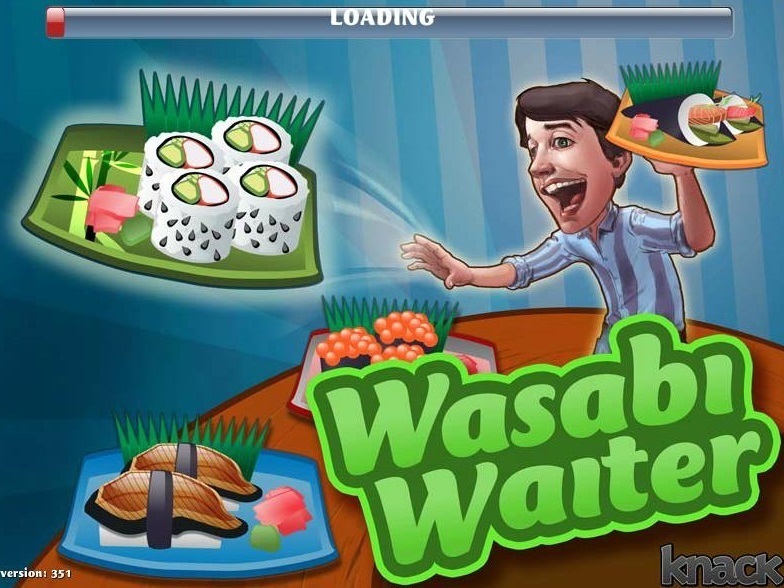 Job interviews can be awkward affairs. High hopes, jangled nerves, sweaty palms and inflated resumes: How can a candidate convey abilities and personality, and how does an employer learn if a candidate is right for the job, just from one or two conversations?

Guy Halfteck says they can't. Halfteck, founder and CEO of Knack.it, has developed video games that he says provide an accurate representation of a person's skills and potential.

The games solve a "crisis in matching people to the right jobs," he tells Weekend Edition Sunday host Rachel Martin. "A game is an experience in which lots of information gets revealed."

One Knack game, Wasabi Waiter, simulates a restaurant in which the player is a server trying to tend needy customers.

"The player has to engage in multiple micro-decisions, think about prioritizing, about [the] sequence of taking actions, about persisting when the game becomes more challenging," he says.

"The game collects all the data points about the entirety of the behavior during the game," Halfteck says. "Then we analyze that data to extract insight into the intellectual and the personal makeup of that person."

Halfteck says playing a video game can be a better representation of who you are and your skill sets than an employer might get in a one-on-one conversation.

"As people, we make many decisions that are biased, whether it's consciously or subconsciously, and we have no good tools to assess and evaluate, let alone predict, what one's potential is," he says.

The games can work across a variety of industries. Halfteck says Wasabi Waiter and other games have been used by the NYU Langone Medical Center, Shell and other companies.

"We've seen that both Wasabi Waiter and the other games we have can very accurately and insightfully gain understanding of what makes someone capable of achieving a high level of success at that particular job," Halfteck says.