Accessibility links
Exploring Economic Inequality From The Heart Of The Tech Boom : All Tech Considered Something strange is going on in the San Francisco Bay Area, where the tech boom is helping lead the national economic recovery. The ultrarich are getting richer as many other Silicon Valley residents are slipping into poverty. 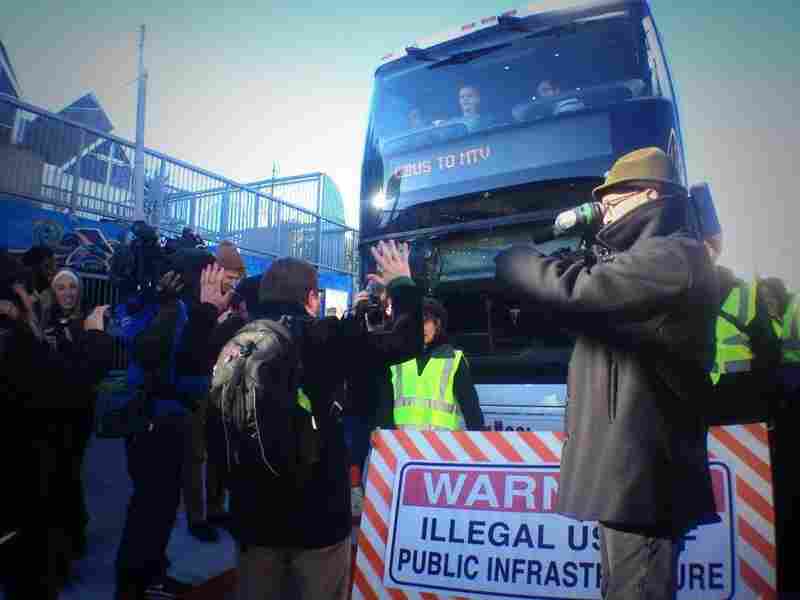 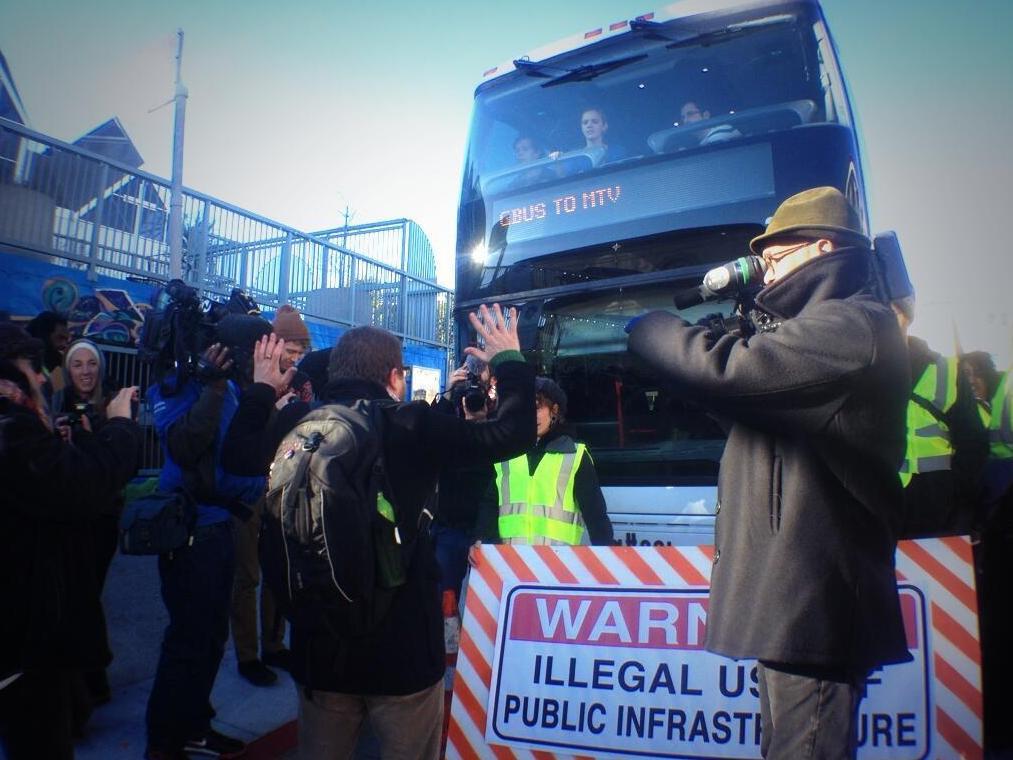 This week, we're exploring the San Francisco Bay Area and the way income inequality is affecting the region. Check out the other pieces of the week, aggregated on this page.

People disagree about how much it matters, but economic inequality in America is real and rising. President Obama recently called it "the defining challenge of our time" and pledged he would spend the rest of his presidency trying to reduce inequality and improve upward mobility. And Pope Francis said "trickle-down theories" of economic growth have "never been confirmed by the facts" and leave behind the poor and vulnerable.

The unemployment picture is still bleak. And even for the employed, 6 in 10 workers in a Washington Post poll said they were worried about losing their jobs, the highest number in decades.

The inequality issues come into clear focus in certain parts of the country — Manhattan is mentioned a lot, and in recent years so has San Francisco. The Bay Area, for all its exciting and economically prosperous new ideas and tech businesses, is also a place where it's increasingly expensive to live and earn a living, if you aren't part of a certain technologically driven class of people.

"The city's tech boom is certainly a mixed blessing. Evictions are up. The commercial-office vacancy rate is down, and rents are rising, so nonprofit agencies that help the poor are feeling squeezed.

"The narrative lines are getting rigid: The tech caste is lording it over the suffering working class. Ungrateful unfortunates are ruining San Francisco for the skilled workers who deserve and can afford to live there.

"But who's really a drain on society? Who pays their way, and who are the parasites? These are good questions."

We know class warfare has broken out, with tech workers calling homeless people "degenerates" and "grotesque," and protesters taking to the San Francisco streets to block the private buses that shuttle tech workers out to the Valley. In its post featuring the Bay Area's poverty maps, Valleywag points out that the poor there "haven't been uplifted so much as just shifted around and priced out here and there. It's even more evident when you move down toward Facebookville."

So this week, our themed reporting will zero in on San Francisco, Silicon Valley and the Bay Area generally. We have features coming in from our member stations there — KQED and KALW — and we'll explore the various fronts in the current class wars: transportation, housing, wages and more.

If you want to guide us with some ideas or thoughts, we want to hear from you. Email me, tweet the team or leave a comment. Granted, there are a lot more than a week's worth of stories to do on this topic, but we hope this burst of stories on these issues will seed a larger conversation that will continue on our airwaves and beyond.