Accessibility links
Here Are The Tech Execs Meeting With President Obama Tuesday : All Tech Considered The heads of Google, Apple, Twitter, Yahoo! and more are meeting with President Barack Obama at the White House on Tuesday. Check out the full list.

Here Are The Tech Execs Meeting With President Obama Tuesday

Here Are The Tech Execs Meeting With President Obama Tuesday 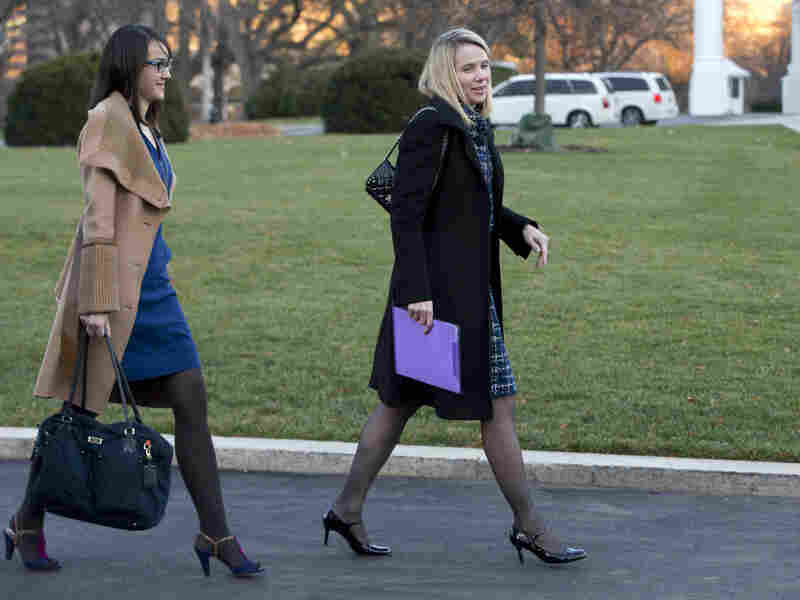 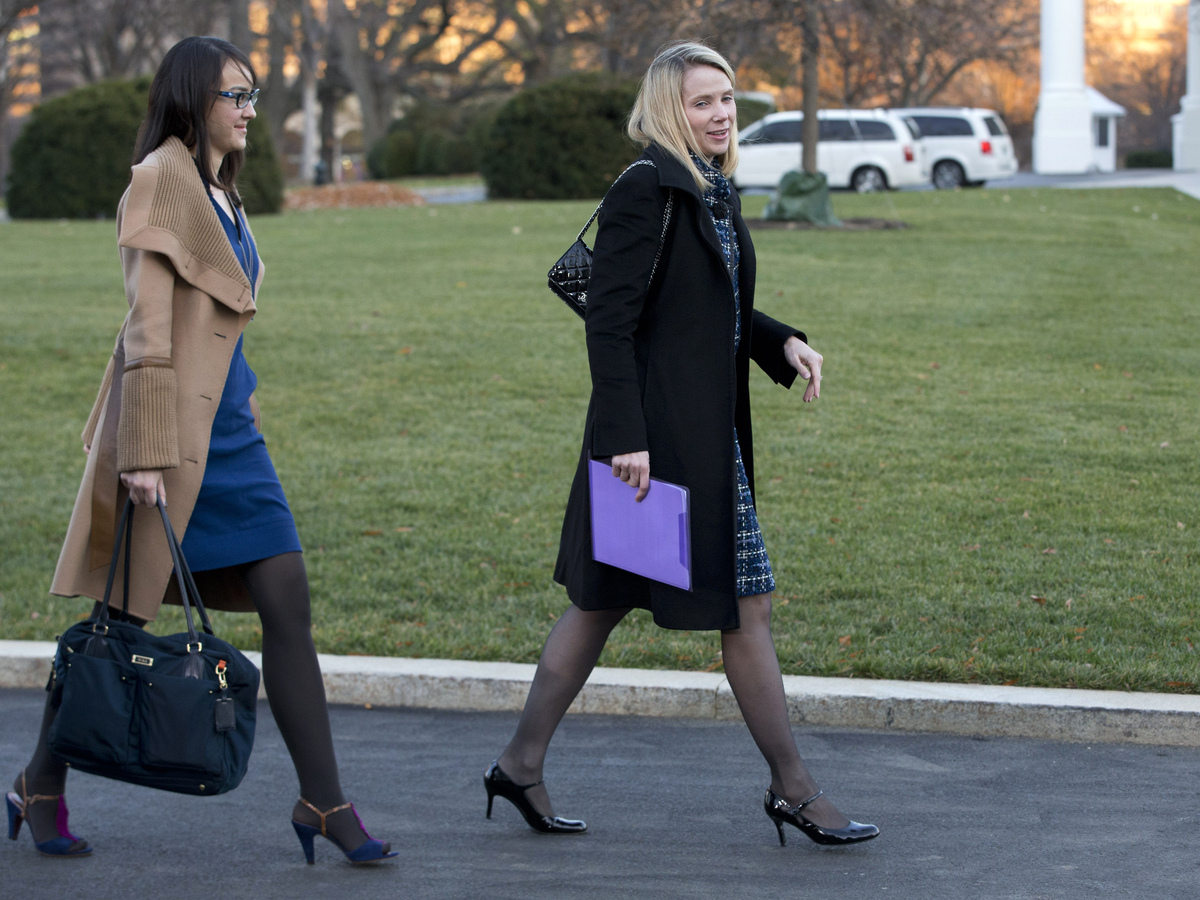 Tech giants aren't on the best terms with the Obama administration lately, with the NSA's surveillance revelations getting more widespread by the day. But a lot of big tech names have agreed to visit the White House for a chat. The White House just announced a who's who of tech leaders are coming to Washington on Tuesday to meet with President Barack Obama and his team about the tech disaster that was HealthCare.gov, how government can better deliver IT and of course, national security.

According to the White House, here are the bigwigs expected to attend:

No word on whether these tech leaders will do as cabinet members do for the State of the Union and have one group member stay back in case calamity strikes the room while they're all in it.