Accessibility links
Almost All Tech Execs At White House Supported Obama Campaign : All Tech Considered President Obama is hosting a high-profile group of technology executives at the White House on Tuesday. Almost every one was a big financial backer of the president's political career. Chad Dickerson, chief executive of Etsy, is among the group but only gave $500 to the Obama campaign. 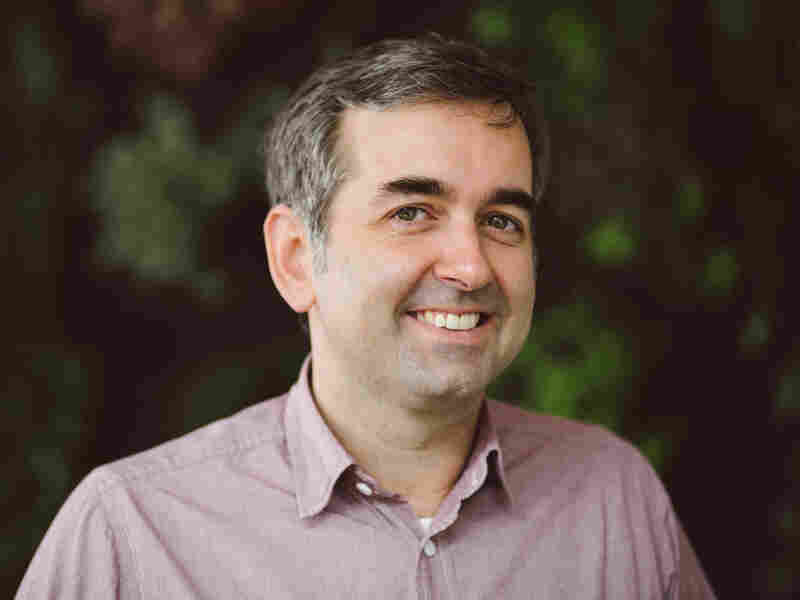 Chad Dickerson, chief executive of Etsy, was among the group of tech leaders visiting the White House. He gave $500 to the Obama campaign. Etsy hide caption 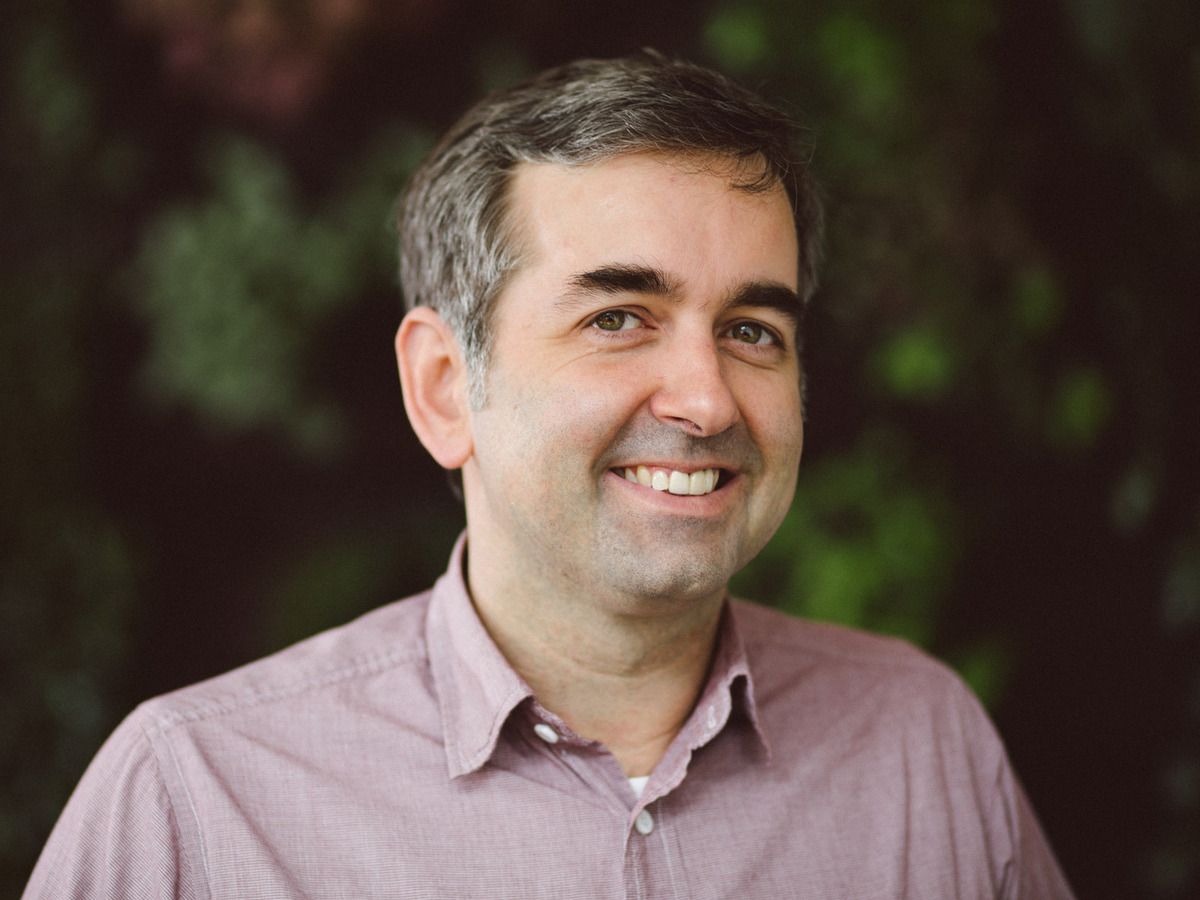 Chad Dickerson, chief executive of Etsy, was among the group of tech leaders visiting the White House. He gave $500 to the Obama campaign.

President Obama just wrapped up a meeting with high-tech luminaries at the White House, focusing on an agenda of how to clean up HealthCare.gov, and how to stop the snooping by the National Security Agency from continuing to cast a pall over high-tech profits.

The group has a lot to discuss. On Monday, a federal judge ruled that the NSA's collection of millions of telephone records may be unconstitutional.

Here's who was invited.

Many of the leaders are part of a coalition of America's largest tech companies, who last week pressed publicly for surveillance reform — urging the president and Congress to curb the National Security Agency's ability to collect communications like emails and online chats. They also want the OK to publicly share more information about the formal surveillance requests they receive.

In case you were curious, all but two of the execs have supported Obama's election campaigns. A quick search for the amount of money these folks gave to the president's campaigns shows the following totals:

1 $2,300 is a paltry sum to be on this list. And Tim Cook hasn't given to the president's election campaigns since 2008. Back then, Cook had a tiny public profile and Apple was a much smaller company.

And sometimes it's the little gifts that mean the most. When Cook gave those contributions he wasn't the global figure he is today, and optimism and excitement about the election of then-Sen. Obama to the White House was at an all-time high. Cook's two donations to Obama '08 appear to be the only time Cook has ever given money to a political candidate. It's interesting that his support didn't continue in 2012.

2 Most of Zynga-founder Mark Pincus' $1.1 million in support for the president's re-election came in the closing moments of the 2012 campaign.

On Oct. 5 of that year Pincus and a handful of other technology heavyweights each wrote a $1 million check to Priorities USA Action — a soft-money group set up to support Obama's re-election.

The money came at a crucial time in the campaign. These gifts gave Priorities USA Action ample cash for a last-minute ad blitz. However, because the donations were made so close to the election, they were not disclosed until just days before Americans voted and didn't attract much scrutiny or criticism.

Obama's first campaign for the White House centered largely on criticizing big-money donors who he said corrupted the political process. So when Priorities USA Action was founded in early 2011 to accept large, unregulated donations, it attracted scrutiny and opened the president's advisers and the president himself to charges of hypocrisy. And, at least initially, Priorities USA Action failed to attract much support.

That changed in early October when the group landed more than a half-dozen $1 million donations in the span of just two weeks. Other Silicon Valley contributors in that period included Vinod Khosla, a leading venture capitalist, and Reid Hoffman, a co-founder of LinkedIn.

So what did Pincus want for his money? We asked and are waiting for a response. However, by the late fall of 2012, Zynga's once high-flying stock had collapsed and the company was beginning to explore online gambling as a possible path to growth. Zynga dropped its plans to pursue legal online gambling in the U.S. earlier this year.

3 When it comes to giving cash to politicians, Brian Roberts is old school. He has given more than $43,000 over the years to various members of Congress, but he hasn't given a penny to the president. Roberts gives to both parties. He favors officials on Capitol Hill who chair powerful committees or hail from his home state. But his lack of enthusiasm for Obama's election campaigns doesn't mean he's wholly hostile to the administration. Roberts has given thousands to members of Obama's Cabinet, including Vice President Biden, Hillary Clinton and John Kerry.

4 Her boss at LinkedIn, founder Reid Hoffman, has given the president's campaigns $1,093,500 since 2008. So presumably Hoffman's allowed to pass along his invitation to a friend.

6 AT&T CEO and Chairman Randall Stephenson is the only executive headed to the White House on Tuesday who backed Romney for president in 2012. But, given how intertwined the big telephone companies have become in the inner workings of the NSA data collection programs, it's no surprise that Stephenson would be invited to the White House for a high-tech huddle. The only question really is who needs whom more?

This post previously omitted a key reason the tech coalition was invited to the White House — eight of the members have united in calling for government surveillance reform.