Accessibility links
Because You Liked Chemistry, We Recommend These Classes : All Tech Considered The same kind of technology that recommends movies on Netflix or purchases on Amazon is now helping students choose college courses. A new program developed on a campus in Tennessee uses predictive analytics to suggest classes and is seen as a way to make higher education more efficient. 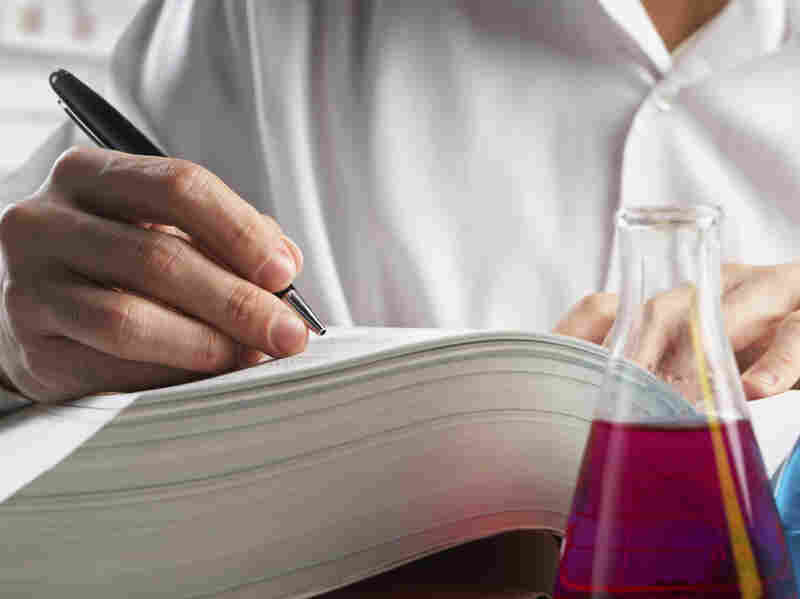 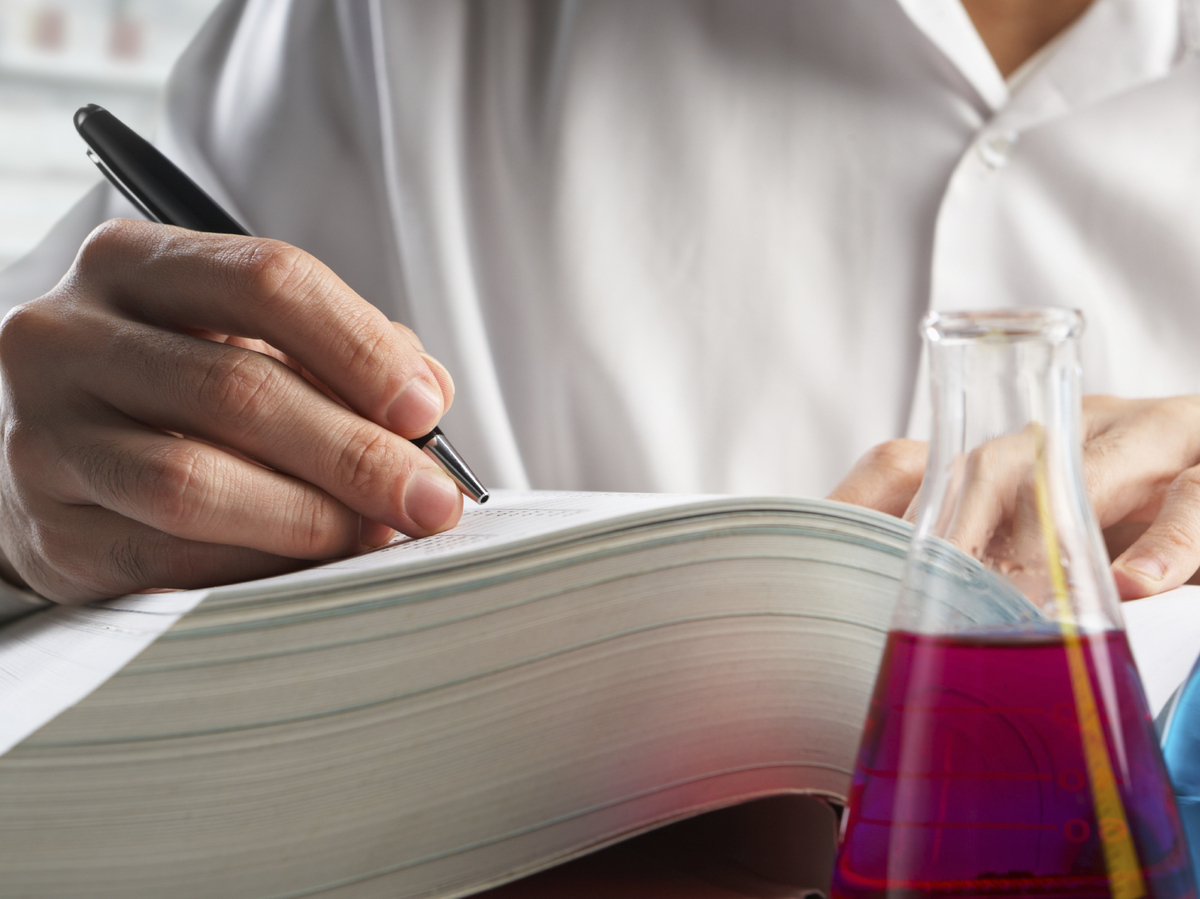 The same kind of technology that recommends movies on Netflix or purchases on Amazon is now helping students choose college courses.

A new program developed on a campus in Tennessee uses predictive analytics to suggest classes, and now the technology is spreading across the country and is seen as a way to make higher education more efficient.

On average, graduates take a year's worth of classes they could have done without, or they drop courses before making a bad grade. For Nashville State Community College student Jonathan Hudspeth, it was anatomy and physiology.

Perhaps it would have been best to navigate around the class altogether, and that's what a program, aptly named Degree Compass, is designed to do.

Tyler Milton is studying nutrition at Austin Peay State University in Clarksville, Tenn. She logs on to see a list of courses; some have five stars beside them, others have one or two.

It sounds like straightforward advice, but the outcomes have turned heads, from the White House to Bill Gates, whose foundation pitched in startup funding.

"The early results at Austin Peay have been promising," Gates said. "Students do half a letter grade better in classes suggested by Degree Compass than in classes they pick the old-fashioned way."

And perhaps more important, minority and low-income students — who tend to have a harder time finishing a degree — experience an even bigger boost.

Mathematician Tristan Denley, an executive with the Tennessee Board of Regents, says Degree Compass uses grade data from hundreds of thousands of past students to make its recommendations.

"[It] then takes your academic grades and then combines those to be able to make estimates for how you would do if you took each of these classes," Denley says. "And the thing is, the predictions are pretty accurate."

Yes, with this program, you can basically see what grade you will make in advance.

Some people have told Denley that college isn't about finding the easiest path, but about broadening your horizons and challenging yourself. Denley says, sure — for some.

"But there is a real sense in which academic curiosity is a luxury that lots of people simply cannot afford," he says.

Kiya Jordan went back to school for an associate degree in health care coding. She says if her scholarship runs out early, she won't be able to pay her own way to finish.

"I ended up taking basically ... a whole year of classes that wasn't needed," Jordan says. "It's frustrating. It's disappointing."

It's a headache for institutions too, which are increasingly scrutinized for their graduation rates.

A Canadian data company called Desire2Learn, which already works with dozens of universities around the globe, has licensed Degree Compass for its profit potential. CEO John Baker won't say exactly how much he's charging colleges, but he says the program could end up paying for itself.

"We know as more students complete and attain the results they're looking for, the universities see more revenue coming into the university," says Baker. "And what we're trying to do with this technology is to make it affordable."

And just like that, picking college courses becomes the latest choice where computers seem to know us better than we know ourselves.