Accessibility links
Researchers Are Totes Studying How Ppl Shorten Words On Twitter : All Tech Considered The team at Dartmouth College mined 180 million tweets from 900,000 users to understand word clippings — like "awks" as "awkward." The researchers want to understand how such words originate and how they spread.

Researchers Are Totes Studying How Ppl Shorten Words On Twitter

Researchers Are Totes Studying How Ppl Shorten Words On Twitter

Shortening words, swapping them out, giving them different meanings — that's not new. Remember in Mean Girls when the queen bee character, Regina George, berated one of her underlings for trying to make the word "fetch" catch on? 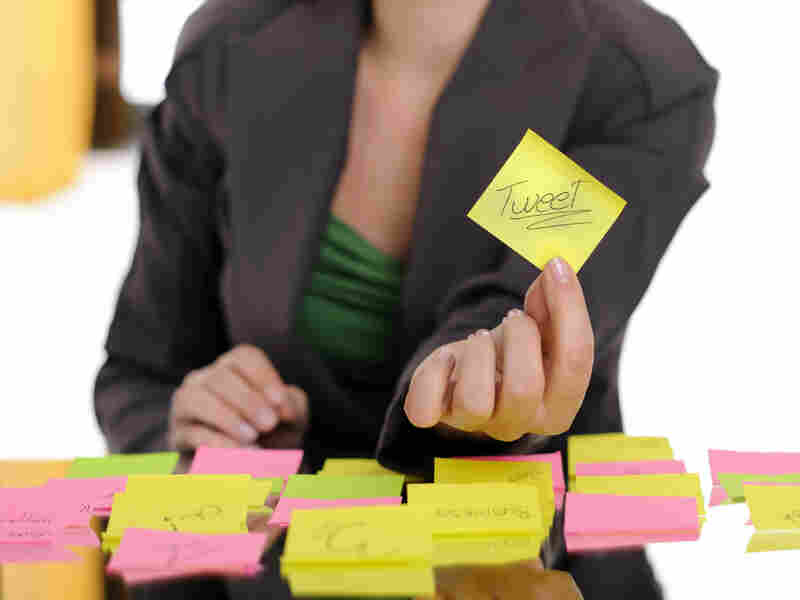 Some clippings: "Hilar" or "hilars" mean "hilarious." "Alc" is shorthand for "alcohol" in some circles. And "obvi" is pretty straightforward (er, "obvious"). iStockphoto hide caption 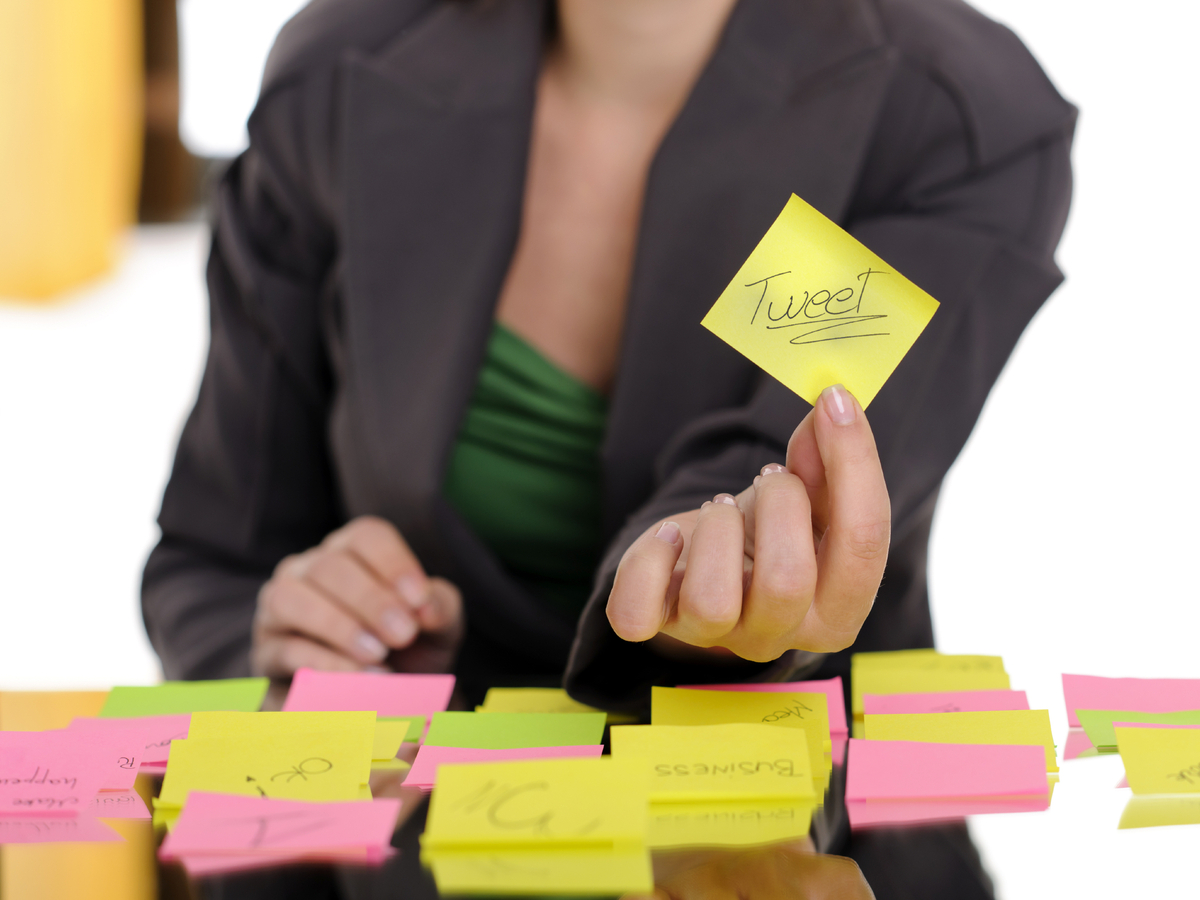 Some clippings: "Hilar" or "hilars" mean "hilarious." "Alc" is shorthand for "alcohol" in some circles. And "obvi" is pretty straightforward (er, "obvious").

These days, a lot of word clipping — like "awks" for "awkward" — happens on the social platforms where we congregate. So researchers at Dartmouth College are trying to understand how fully formed words become their abbreviated selves — and spread — on Twitter. If you spend any time on the platform, you've probably come across a clipping or two: "Hilar" or "hilars" means "hilarious." "Alc" is shorthand for "alcohol" in some circles. And "obvi" is pretty straightforward (er, "obvious").

Between July and November of last year, researcher Sravana Reddy and her team mined 180 million tweets from 900,000 users in the United States. They created what they called a "demographic profile" of each word and grabbed data that included the tweeter's gender and the population, median age and ethnic makeup at the user's location. Reddy found that women lead the adoption of clipped words, which she had hypothesized would happen; in general, she says, new linguistic forms are readily adopted by women.

You might assume that people clip words to keep their messages under Twitter's 140-character limit. So did Reddy. What surprised her, she says, was that people weren't just shortening their words so they could fit their message within the limit. The average length of the tweets containing clipped words ranged from 80 to 90 characters, meaning that people were specifically choosing to use these shortenings.

Reddy also saw that people all across the country were clipping their words, with a very slight uptick in shortened tweets coming from California.

"It might have originated in that area and spread over because of Hollywood and TV," Reddy says.

When searching for the East Coast equivalent of the word "hella" (you know, "a lot"), which likely stems from "helluva" or "hellacious" and is associated with the West Coast, Reddy says her team expected to see appearances of "wicked" or "mad." Instead, they found the phrase "od" or "odee" used in the same way.

"Just like you'd say, 'Oh, it's hella great, people would say, 'It's odee great,' " Reddy explains. She thinks "OD" or "odee" might be a shortened form of "overdose"; others think it might be a clipping of "overdoing."

Search for "odee" on Twitter and you'll see these types of tweets: "My chest pump this morning was Odee crazy! Found this new 30 minute workout ... " or "My hairs getting odee long."

The next steps that Reddy and her team are going to take include looking at how these clippings spread throughout the population, and how they originate.

What's your fav abbrev? Let us know in the comments.

We've changed the post from its previous version, which said that Reddy and her team weren't seeking explanations for the phenomena related to Twitter clippings but were instead focused on compiling a list of clippings.