The Link Between Media Multitasking And Impulsiveness

The Link Between Media Multitasking And Impulsiveness 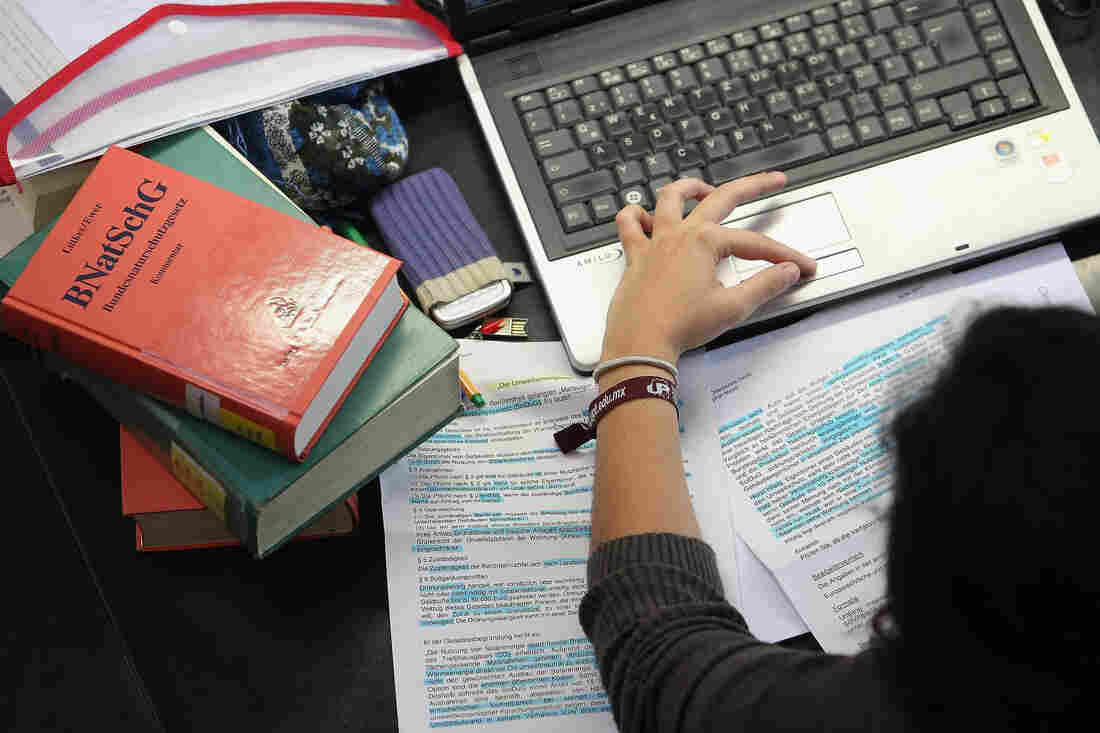 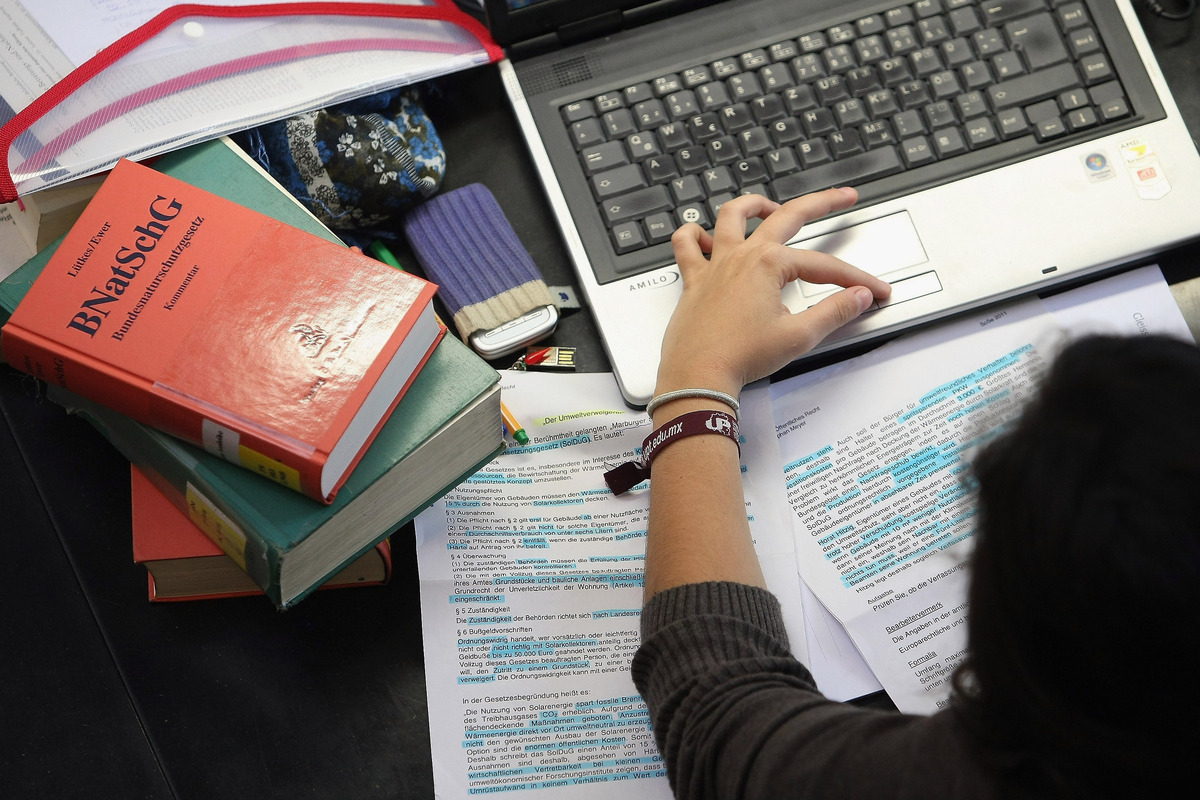 Researchers want to learn more about the link between media multitasking and distractibility.

As I type this, I'm also reading a blog post on Richard Sherman's Stanford days, emailing back-and-forth with a colleague about an upcoming interview and Google-chatting with my friend Reeve about Sunday's episode of HBO's True Detective. This is probably not unlike your regular media multitasking experience, which I assume is just shortening our attention spans and making us even more easily distracted.

A growing body of research backs up this notion. Students who instant message while reading academic material take "a significantly longer" amount of time to finish the task. Students who use laptops in class were likely multitasking, which correlated with more distraction. And in a recent study by Central Connecticut State University professors Laura Levine, Bradley Waite and Laura Bowman, students who were big into text messaging and instant messaging self-reported greater levels of distractibility and impulsiveness than those who read old-fashioned, paper-bound books.

But in the same study, the researchers found a puzzling result. While media multitasking does relate to higher self-reported levels of inattention — that is, when the researchers asked people how easily distracted they are with a questionnaire, the tab-hoppers showed more impulsive and distracted styles. But when the team put their subjects to a motor performance test — one that is used to diagnose ADHD, in fact, the researchers didn't find a relationship between media multitasking and being more physically impulsive.

"So it's mental impulsiveness, not behavior, that is more likely related to media multitasking," says Levine. "It may be that there are some kinds of inattention that are not related to how much you do [at the same time]."

There's also a chicken-and-egg problem when looking closer at the link between inattention and media multitasking. Does all the quick jumping from one electronic amusement to the next — ahem, "multitasking" — really make people more easily distracted and impulsive? Or are these the types of people who have short attention spans to begin with?

"Individuals who are more impulsive and distractible may be drawn to media multitasking, but their experience with these media then encourages them to jump quickly from one event to the next, further developing their tendency to respond impulsively and attend to distractions," Levine and her fellow researchers wrote.

It's a vicious circle. Now excuse me, as I return to my Google chatting and emailing.

(The study was published in the December 2013 issue of one of your All Tech blogger's favorite journals, Cyberpsychology, Behavior and Social Networking.)