Accessibility links
Beirut Bombing Spawns An App To Tell Loved Ones 'I Am Alive' : All Tech Considered Bombings are a frequent reality of living in Lebanon, so Lebanese student Sandra Hassan made an app to alert let friends and family know you're okay after violence strikes. It's getting a lot more attention that she had originally imagined. 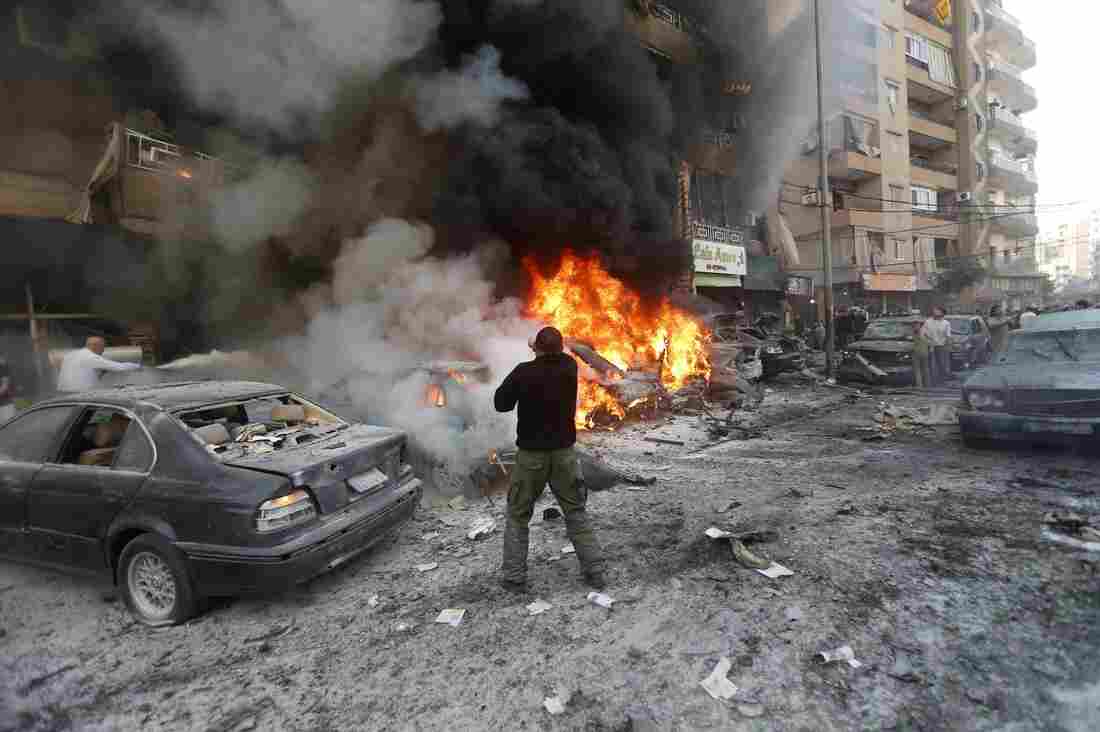 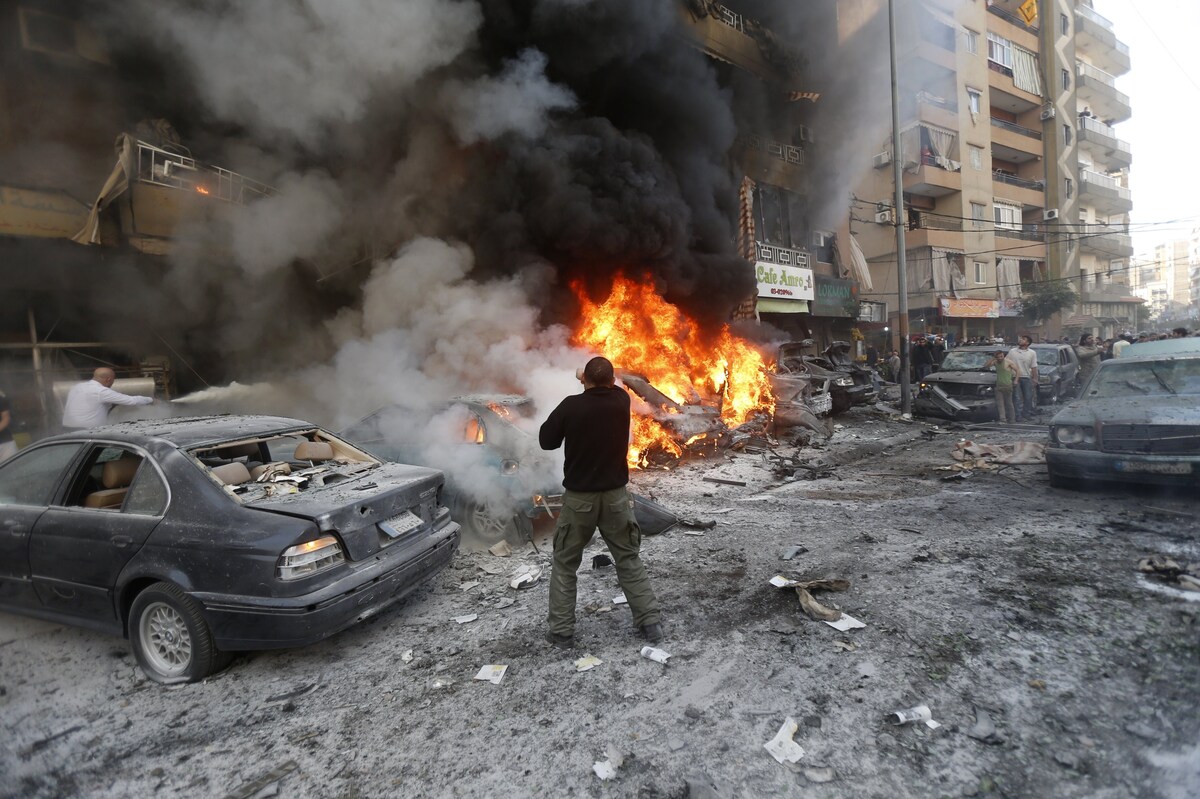 Sandra Hassan put her app online in late January as yet more explosions struck Lebanon. She hopes it will help people in conflict zones, and areas hit by natural disasters.

Those words can mean a lot when you are a resident of Lebanon, where bombings are a frequent reality. So Sandra Hassan, a Lebanese-born graduate student studying public health in Paris, developed an app that lets users get the message out quickly. With one click, they can instantly tweet the message: "I am still alive! #Lebanon #LatestBombing."

She got the idea in a flash of dark humor, after hearing about a car bomb that went off in a suburb of Beirut, as she explains to NPR's Rachel Martin in an interview.

"It was maybe a little bit frustrating that, we in Lebanon at least, that we're living in a situation that makes such an application necessary or useful," Hassan says. "My way to express that frustration was to publish this app ... kind of as a statement against what was happening, a statement of discontent if you will."

Lebanon was hit by several bombs in January, and Hassan says it was stressful trying to get in touch with her loved ones, family and friends back home. She points out the mobile phone networks get a lot of traffic, so she thought using the Internet might be a better way of reaching out.

The current version only connects to Twitter, but Hassan plans further updates so that it works with Facebook, or so that it could work like an instant messaging app, independent of social media. The basic idea is still that with one click, you can send a message to people who want to make sure you're okay.

She was surprised the app got so much attention.

"But I am hopeful that this application can actually help people, not only in conflict zones, but also be used in times of crisis as a result of natural disasters," Hassan says. "I've been getting a lot of requests by people who have seen the application, to make it more international, to remove the #Lebanon and to make it usable by people all over the world."