Accessibility links
Weekly Un-Innovation: There's Nothing To See Here : All Tech Considered Forget high-tech gadgets that are supposed to make your life easier. Today, we're writing about ... Nothing. Pim de Graaff, a copywriter from Amsterdam, creates handmade black wooden blocks called Nothing to remind you that you already have enough stuff. 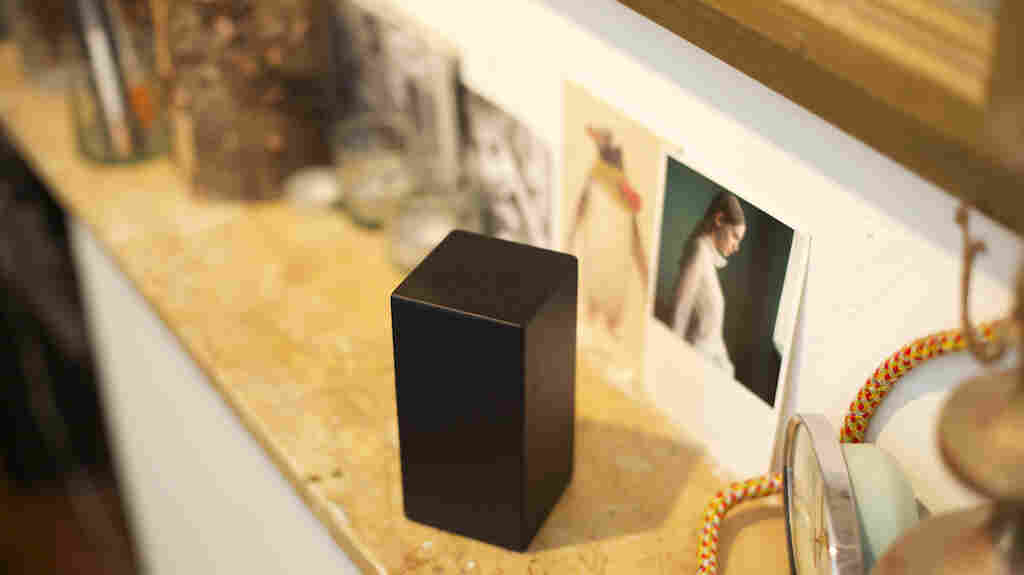 You saw Nothing. Milan Vermeulen/Courtesy of Nothing hide caption

toggle caption
Milan Vermeulen/Courtesy of Nothing 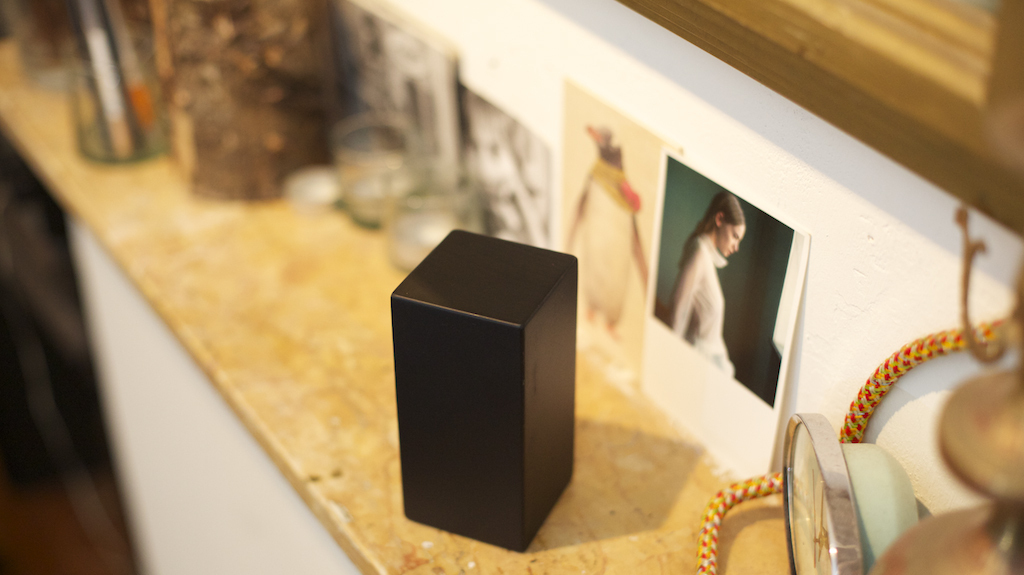 In our Weekly Innovation series, we pick an interesting idea, design or product that you may not know about yet. Do you have an innovation to share? Use our form.

Normally we cover high-tech innovations in the form of gadgets that are supposed to make your life easier. But today, we're writing about ... Nothing.

Pim de Graaff, a copywriter from Amsterdam, created this handmade black wooden box called Nothing to remind us that we already have enough stuff. It's the anti-iPhone. It's the gift to end all gifts.

It's the most innovative un-innovation there is.

De Graaff came upon the idea one night when he couldn't sleep, which may explain why the product is "kind of weird and abstract" (his words). He was tired of sitting behind a computer all day, which is what he does as a copywriter. He wanted to make Something with his hands.

He came up with a design, a 5-inch-tall wooden block, matte black with rounded edges. It almost mimics an iPhone — the ultimate "something" du jour.

"I wanted it to be big enough to have a certain impact and small enough to still be nothing," he says.

In the two months since, de Graaff says he's sold 150 Nothings for 30 euros (about $40) apiece. And yes, he sees the irony in selling a thing that essentially tells people that they shouldn't buy more things. After all, if they don't want to buy anything, they could just buy nothing instead of Nothing.

But de Graaff says the item is supposed to be provoking. For some people, it's a reminder of their abundance in life — from physical gadgets to friends. Others just like the design. And almost everyone has some kind of strong reaction.

"The people who love it really love it," he says, but "it definitely also has haters. I really enjoy it, not because people are hating it, but because of the discussion that exists."

This might seem like a great Valentine's Day gift, but de Graaff doesn't recommend it. His girlfriend wouldn't appreciate getting Nothing for Valentine's Day, he says — although he doesn't have to make that choice, because she already has one.