Accessibility links
Deep Learning: Teaching Computers To Tell Things Apart : All Tech Considered The first step in recognizing people could be telling the difference between a cat and a dog. Facebook is investing in artificial intelligence research, with the hopes of better sorting your photos. 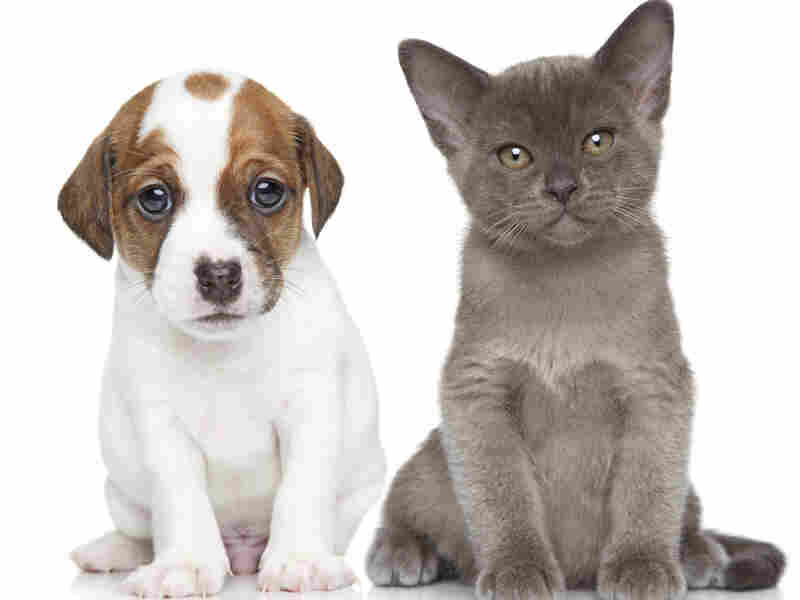 Cat Or Dog? Sure, you can easily tell the difference. But a machine may not be able to guess on the first try. iStockphoto hide caption 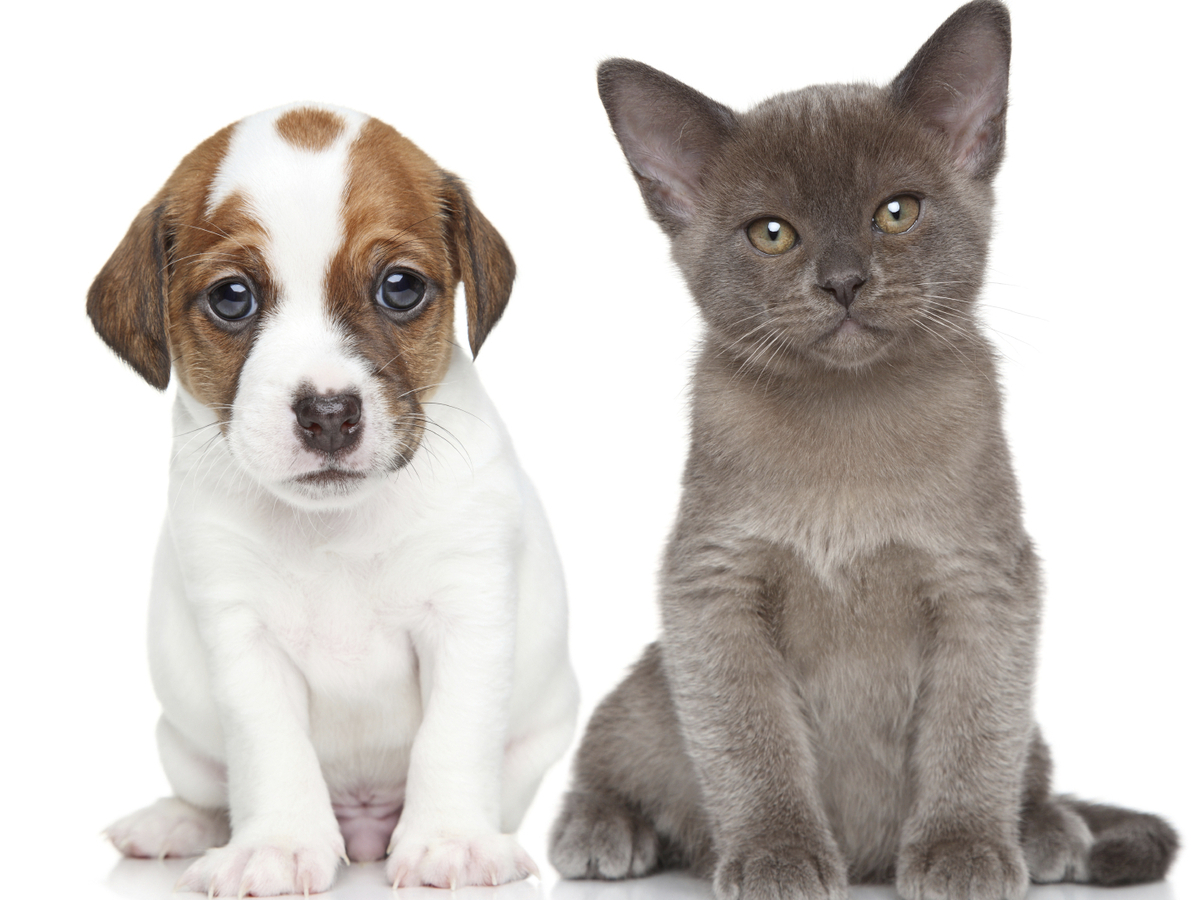 Cat Or Dog? Sure, you can easily tell the difference. But a machine may not be able to guess on the first try.

WhatsApp may be Facebook's latest prize, but it's not the company's most ambitious investment. In recent months, the social networking giant has begun funding something potentially far more revolutionary: artificial intelligence.

And it's not alone. Google and as of last week, Netflix, are all getting into a new kind of AI known as deep learning. Deep learning programs are able to perceive their world in a way unlike any other computer program, and these companies hope that deep learning programs will one day be able to sort your photos, recognize your voice, and do a whole lot more.

Computers can already recognize some things. Take the scanner at the supermarket. You swipe your block of cheese, and the scanner reads the bar code. Not that you would ever do this, but try scanning something it doesn't expect — like a cat — and the machine will be hopelessly confused.

Yann LeCun, a computer scientist at New York University, is developing deep learning programs. He's trying to create a program that can recognize things without bar codes. Things it hasn't seen before. Show his program a cat. And the program sees: nose, whiskers, ears, and takes a guess.

The first time, it might guess dog. But the human user can correct it. And from that correction, it figures out what it did wrong. "Then it adjusts, so that next time around it will give you a better answer," LeCun says.

This is the key thing about LeCun's program: It learns to recognize things on its own, without bar codes or labels. And it gets really good. One of his students has built a program that can tell cat from dog 99 percent of the time.

He says ordinary computer code is written in very strict logical steps. "But what you'll see in deep learning is something different; you don't have a lot of instructions that say: 'If one thing is true do this other thing,' " he says.

That's Just Like 'Her': Could We Ever Love A Computer?

Is Silicon Valley Automating Our Obsolescence?

Instead of linear logic, deep learning is based on theories of how the human brain works. The program is made of tangled layers of interconnected nodes. It learns by rearranging connections between nodes after each new experience.

New supercomputers and giant databases of images make deep learning programs hugely powerful. LeCun exposed one of his programs to a database filled with 1.5 million random pictures. After going through every picture in the database, the program could identify pretty much everything. It could identify specific breeds of dogs and monkeys. And it could do it even if the monkey was in a tree, or the dog was under a bed.

LeCun's program was so good it got Facebook's attention. Late last year, he got a call from Facebook CEO Mark Zuckerberg. LeCun says the conversation was deep. "A lot of it was about philosophy really: How do we go about building machines? Is it a good idea to try and build intelligent machines to help Facebook's business?" he says.

At the end of the call, LeCun got a new job: He's now director of AI research at Facebook.

LeCun says deep learning will soon change the way Facebook and other companies handle your images. It may be possible for Facebook's search engine to know the face of a friend, or to organize images that are taken in the same place or with the same people. "You're going to have similar things happening for video," he adds.