Accessibility links
ISO Romance: Dating Sites Help Older Singles : All Tech Considered Nearly 40 percent of Americans over 50 are single, and many are looking for love online. As one site user says, "I don't want to live the last 10 years of my life alone." 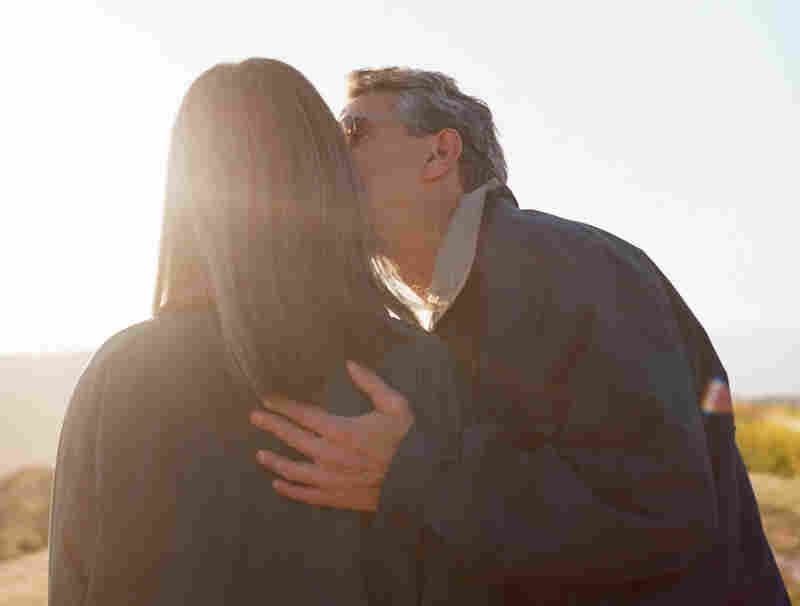 The fastest-growing part of the online dating market is people over 50, according the CEO of the Match Group. Carmen Winant/Getty Images hide caption 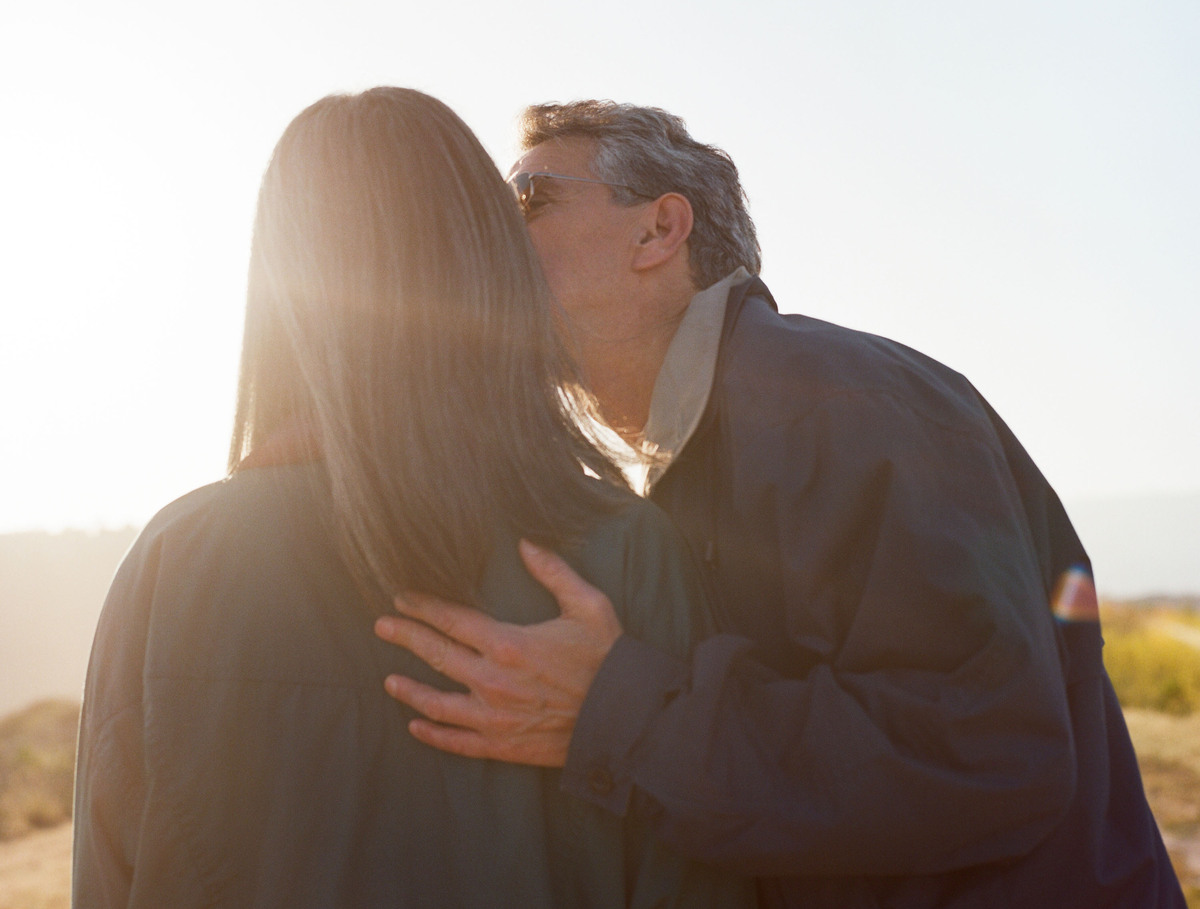 The fastest-growing part of the online dating market is people over 50, according the CEO of the Match Group.

With nearly 40 percent of Americans over 50 single and many looking for love online, dating sites are catering to this fast-growing market.

Vicki Cherco, 58, of Libertyville, Ill., uses one called OurTime.com. Her most recent date went well. "He was good-looking and funny and nice and thoughtful and paid for everything and asked for my phone number and said he'd like to call me again," she says.

Even though the site caters to older adults, in Cherco's experience, not all of her dates act that mature. For example, there was her first — and only — date with a French man who noticed her rubbing her sore arm. "And he told me that he does really, really good massages and I should just come over to his house right now and he would give me a nice massage and in the morning we could have champagne and chocolate," she says. "And I'm like hold on, mister! I don't even know your last name." She opted for an early night and some Advil.

Cherco, who's divorced, started dating through online sites a few years ago after her son was grown and she'd had no luck with meeting a man through work, at the gym or at church. So her sister-in-law suggested online dating and chipped in a little advice, suggesting Cherco have a thick skin and a sense of humor and try to just have fun.

All online dating can really do is "help you set up a first date," says Sam Yagan, the CEO of the Match Group. The company owns OurTime, the site that Cherco uses, plus Match.com, BlackPeopleMeet.com and OkCupid, a site he co-founded. Match owns about 30 percent of the online dating universe. It's a $2 billion industry and it's growing. A big part of that, Yagan says, is people age 50 and up. "It is the fastest-growing part of the market," he says.

That wouldn't surprise online dater Aaron Baum, 54. "I mean, it's staggering the number of people who are single in the age range I'm looking to meet people in," Baum says.

Baum, who lives in Los Angeles, met his ex-wife on JDate, which caters to Jewish singles. They were married for 6 1/2 years. When the marriage ended, Baum dived back into the dating pool. This time he's trying OkCupid, best known for asking users about a zillion questions when they set up a profile. "They have to do with your ethics, your thoughts on sexuality, your political beliefs," Baum says.

And so much more. "There was one question. It had to do with If your lover asked you to squeal like a dolphin, would you?" he says. "And I thought, sure, why not?"

It may sound silly, but Baum really liked the exercise of filling out the profile. But for those who would rather not answer a zillion questions, there's an option run by AARP. It's a partnership with an online dating site called How About We, as in "How about we go to the concert in the park on Sunday?"

"Automatically that gives us something in common," says Sami Hassanyeh, AARP's chief digital officer. "It's sort of an icebreaker."

AARP, he says, got into the dating business in 2012 because it was part of its social mission to help people avoid isolation and to encourage social interactions.

Hassanyeh says there are about 50,000 people signed up for the AARP site. That's not a lot, but many older daters use more than one service.

You need to improve the odds, Baum says. "You need to meet a lot of people sometimes before you find the right person," he says. "These online sites give you that opportunity. It's literally a numbers game."

When you're older, Cherco says, you realize that there's no time to waste. "Life is short," she says. "What if I only live to be 70? I don't want to live the last 10 years of my life alone."

She wants what most older online daters want: find the right person — sooner rather than later — and get off of the online dating sites altogether.