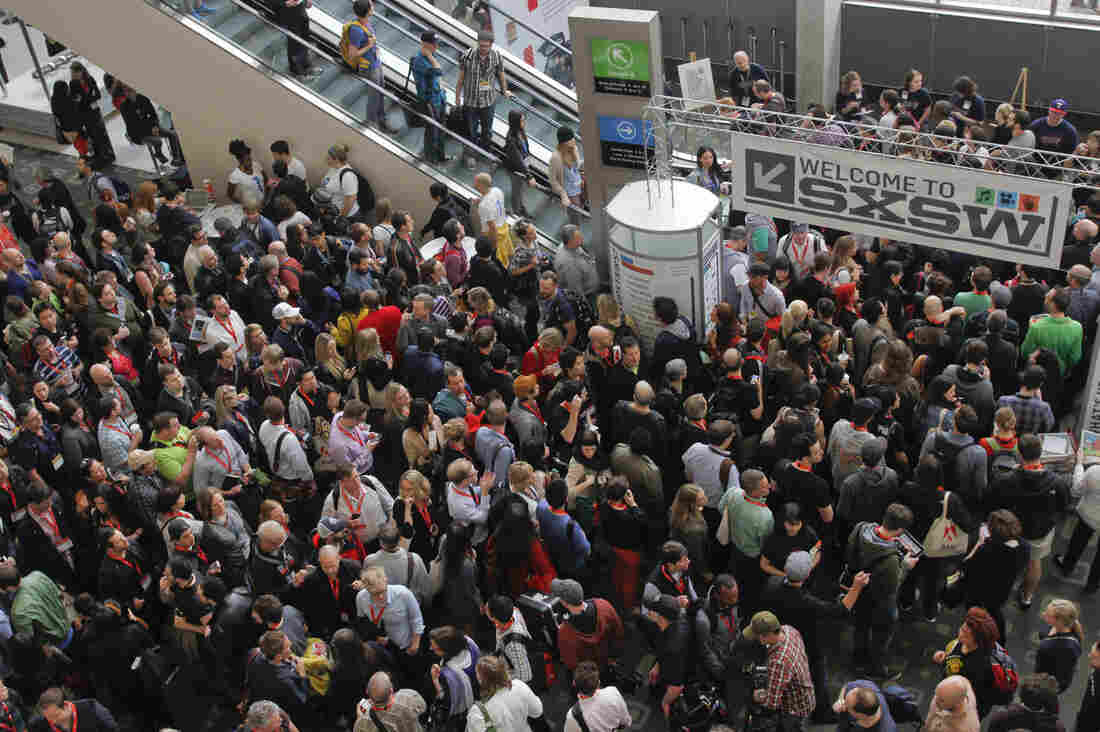 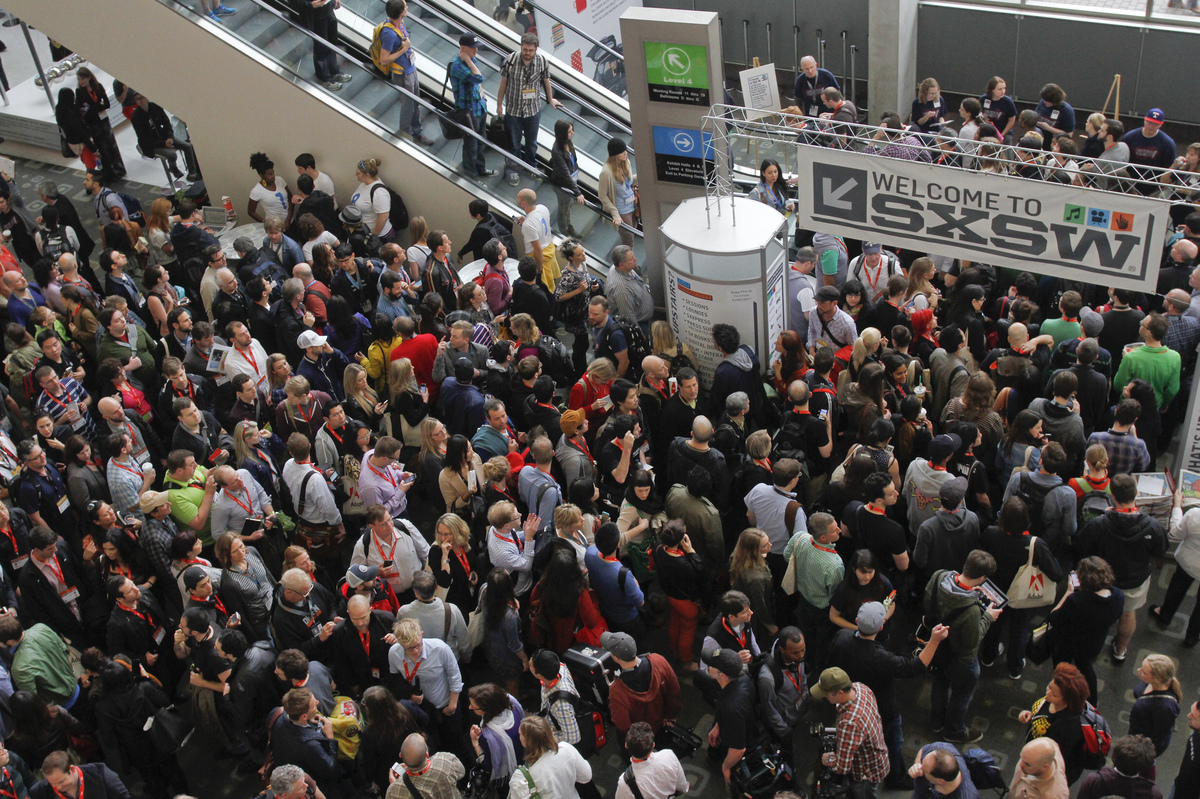 SXSW Interactive Festival attendees crowd the Austin Convention Center at the 2013 event. The festival's typically sprawling range of topics this year took a turn toward online privacy and surveillance implications.

Former NSA contractor Edward Snowden will speak via videoconference to the attendees of South by Southwest Interactive later this morning, and you can bet a much wider audience than just those here in Austin will be watching.

Snowden will be speaking from Russia, which is still offering him asylum as he faces felony charges of espionage here in the U.S. The man behind leaks that revealed U.S. surveillance tactics and scope is expected to talk about the impact of that surveillance on the technology community. He's also expected to call for technologists to build better tools with user privacy in mind.

Not everyone thinks Snowden has the authority to speak on this topic. U.S. Rep. Mike Pompeo, R-Kan., wrote an open letter to conference organizers on Friday calling Snowden a traitor and demanding that they rescind their invitation to the former contractor. Pompeo wrote that Snowden's "only apparent qualification ... is his willingness to steal from his own government and then flee to that beacon of First Amendment freedoms, the Russia of Vladimir Putin." SXSW hasn't responded.

Despite the objections of some U.S. leaders, the long lines Saturday for Wikileaks founder Julian Assange's videoconference on similar topics indicate Snowden's appearance will draw monster crowds. Conference organizers will have a handful of spillover rooms set up for viewing the talk from outside the main venue, and the nonprofit news organization The Texas Tribune will be livestreaming the Q & A session for anyone with an Internet connection.

The SXSW festival has long offered a sprawling range of topics. But this year it's taken a harder-edged programming turn to online privacy and surveillance implications. The conversations come at a moment when social media have driven Americans to willingly share more data about ourselves than ever before, and the digitally savvy are more skilled than ever in using that data for various purposes.

"[Privacy's] a big focus at the 2014 event, as well it should be," said SXSW Interactive Director Hugh Forrest. "It's something I think impacts all of us given how much social is now just a part of our lives. It's essentially woven into everything we do."