Accessibility links
The Internet Will Be Everywhere In 2025, For Better Or Worse : All Tech Considered A new report by the Pew Research Center predicts that the Internet will magnify our awareness of the world, eliminate privacy and become as embedded in our lives as electricity is today.

The Internet Will Be Everywhere In 2025, For Better Or Worse

The Internet Will Be Everywhere In 2025, For Better Or Worse 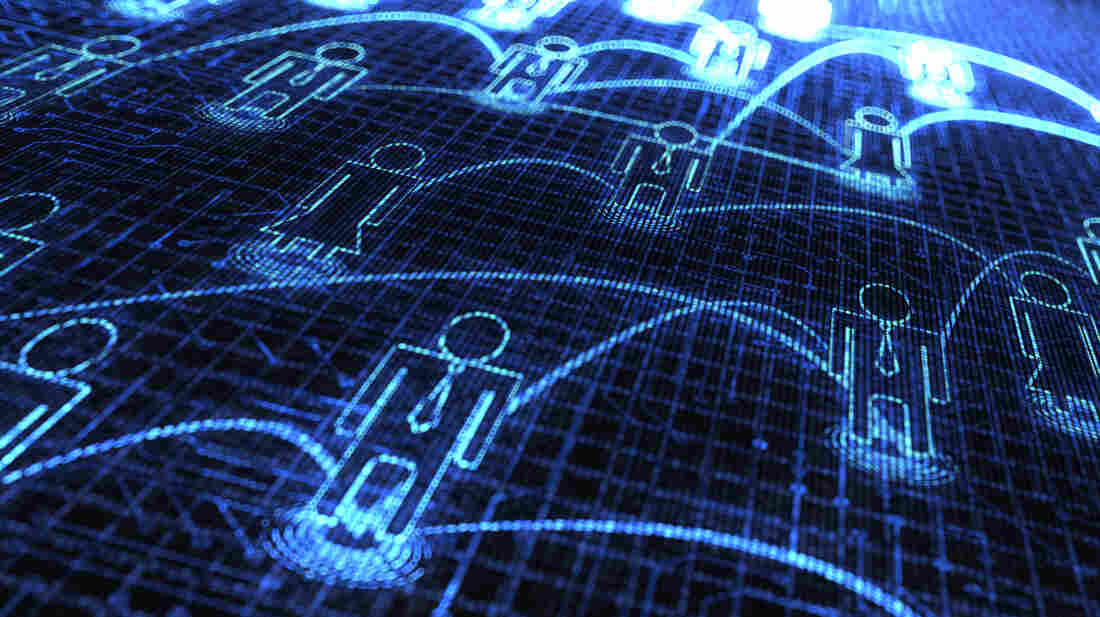 Experts predict that people worldwide will be constantly connected by the Internet in 2025 — leading to a greater exchange of ideas but making people more susceptible to cyberattacks and manipulation. iStockphoto hide caption 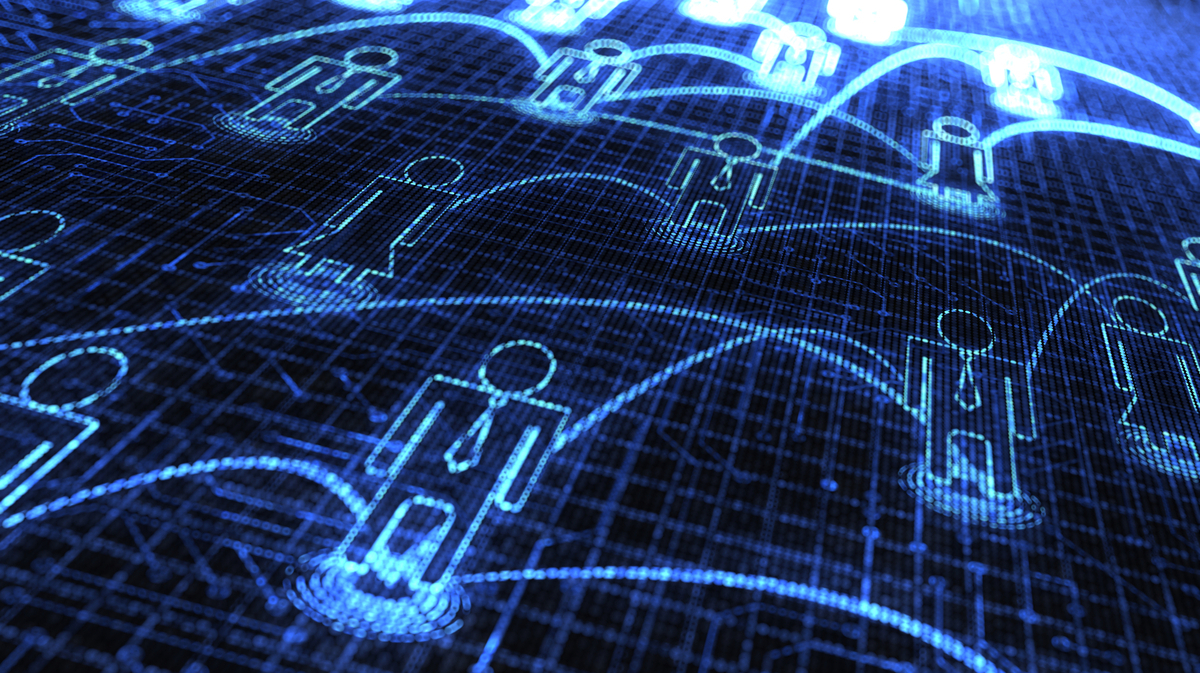 Experts predict that people worldwide will be constantly connected by the Internet in 2025 — leading to a greater exchange of ideas but making people more susceptible to cyberattacks and manipulation.

We won't think about 'going online' or 'looking on the Internet' for something. We'll just be online, and just look."

In 2025, the Internet will enhance our awareness of the world and ourselves while diminishing privacy and allowing abusers to "make life miserable for others," according to a new report by the Pew Research Center and Elon University.

The Internet Vs. The Web

The two are often used interchangeably, but they're not the same things.

The Internet is the network that connects computers. The Web is just one way to access the Internet — so those are the websites you go to on using your Web browser. But some email clients, gaming devices and video calling software (think Microsoft Outlook, Xbox 360 and Skype) also use the Internet without using the Web. So do many Internet-connected apps on your smartphone.

But more than anything, experts say, it will become ubiquitous and embedded in our lives — the same way electricity is today.

"The Internet will shift from the place we find cat videos to a background capability that will be a seamless part of how we live our everyday lives," says Joe Touch, director of the University of Southern California's Information Sciences Institute. "We won't think about 'going online' or 'looking on the Internet' for something. We'll just be online, and just look."

The report follows a survey last month on how the Internet has affected our lives in the 25 years since Sir Tim Berners-Lee released a paper proposing the World Wide Web. By 1989, the Internet had already been around for nearly two decades, but it wasn't widely accessible. Berners-Lee's ideas became the foundation of the way we access the Internet today.

So the Pew report asked: What do you expect to be the most significant overall impacts of our uses of the Internet on humanity between now and 2025? Here are some of the 1,800 respondents' predictions:

The Internet will allow us to collect information on every aspect of our lives and become more aware of our behavior — at the peril of privacy.

"We'll have a picture of how someone has spent their time, the depth of their commitment to their hobbies, causes, friends, and family. This will change how we think about people, how we establish trust, how we negotiate change, failure, and success," says Judith Donath, a fellow at Harvard University. Other experts predict that this can also effectively personalize health care and disease prevention.

But the conveniences come with tradeoffs. Llewellyn Kriel, head of a media services company in South Africa, has a far less rosy view. "Everything will be available online with price tags attached. Cyberterrorism will become commonplace. Privacy and confidentiality of any and all personal will become a thing of the past," he says.

Some predict that privacy in 2025 will be a luxury reserved for the upper class.

The Internet's pervasiveness will spread both education and ignorance.

"The smartest person in the world currently could well be stuck behind a plow in India or China," says Hal Varian, chief economist for Google. "Enabling that person — and the millions like him or her — will have a profound impact on the development of the human race."

The downside? Group-think, mob mentality and manipulation. "The Internet will be used as the most effective force of mind control the planet has ever seen, leaving the Madison Avenue revolution as a piddling, small thing by comparison," says Mikey O'Connor, an elected representative to ICANN's GNSO Council, representing the ISP and Connectivity Provider Constituency.

The Web At 25: Hugely Popular, And Viewed As A Positive Force

We can't fully understand its effects yet.

"The greatest impact of the Internet is what we are already witnessing, but it is going to accelerate," says Nishant Shah, director of research at the Centre for Internet and Society in India.

It might not even do as much as we think, as Dell engineer Anoop Ghanwani predicts: "Regulation will always stand in the way of anything significant happening."

Jeff Jarvis, entrepreneurial journalism professor at the City University of New York, compares the Internet to the printing press: Its significance could not have been predicted. "The impact of the book on society was not fully realized until 100 years after the invention of the press. ... In the development of the Net and its impact on society, we are at 1472 in Gutenberg years," Jarvis says. "Consider the change brought by the Web its first 20 years, and now you ask us to predict the next dozen? Sorry."