Accessibility links
Need Money For Your Startup? Being An Attractive Male May Help : All Tech Considered When men and women pitch the same business idea to venture capitalists, men are awarded money more often. A new study found that appearance also factors into whether or not an idea will get funded. 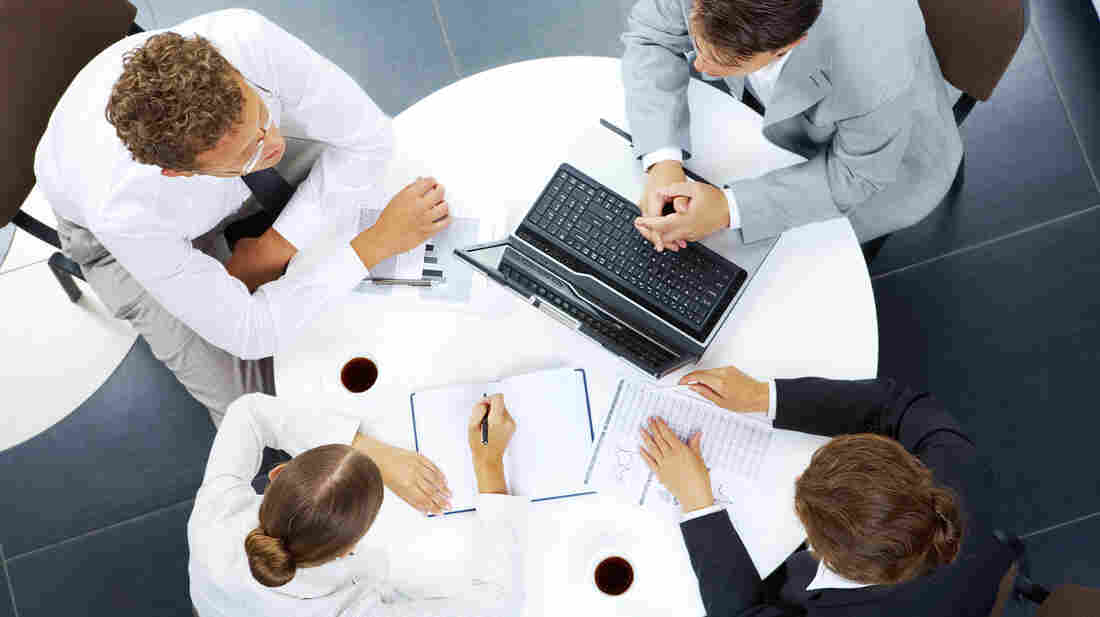 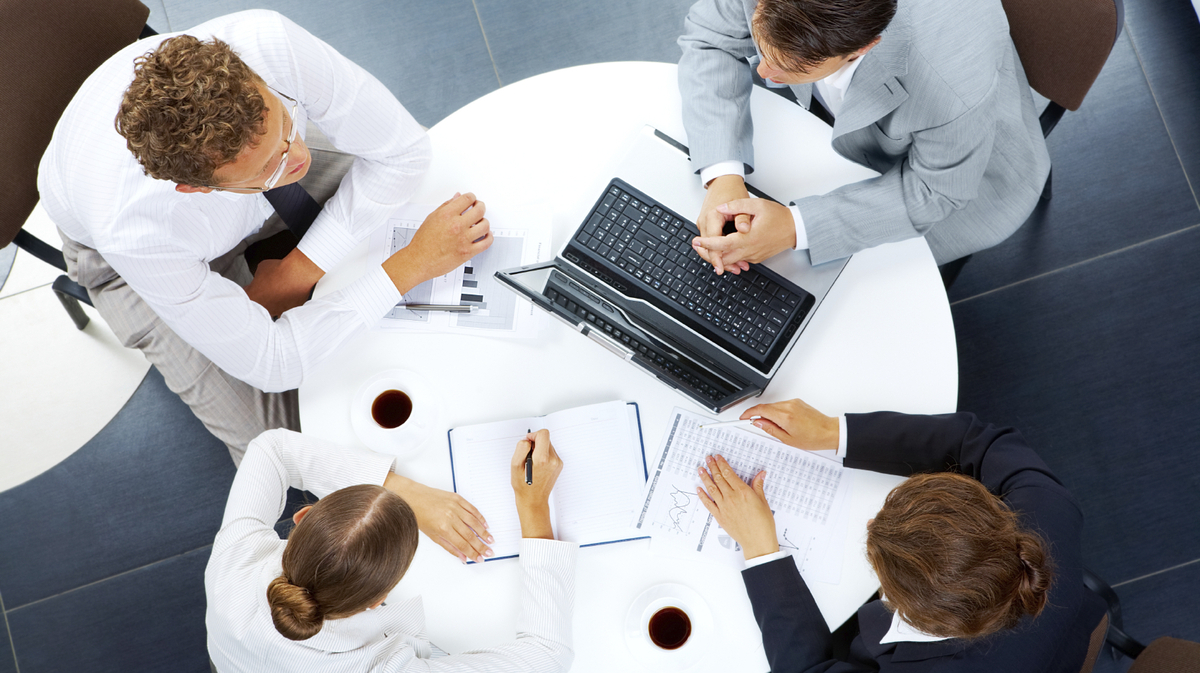 Google. Twitter. Facebook. Back before they got big, companies like these were just startup ideas, born in dorm rooms and run out of garages. Then came the venture capitalists: rich, older men ready to fund the brilliant ideas of younger, creative men.

But what if you are a woman with a startup idea? A new study says you might not do so well. It's been well-documented that businesses started by women receive very little venture capital money.

"Women-led businesses probably only receive between 5 and 10 percent of all the venture capital that's allocated to startups in their very earliest in their growth phases," says Fiona Murray, who researches business innovation at Massachusetts Institute of Technology.

Murray partnered up with colleagues at Harvard Business School to find out why the funding gap existed.

There were a couple hypotheses: Perhaps women are just not asking for funding, or perhaps women's business ideas don't have as much growth potential. Or maybe venture capitalists are subconsciously biased against women. The study was designed to test that third hypothesis, that women get less funding because society thinks they are worse investments.

Gender Disparities In Tech Flare Up Again: A Reading Guide

They asked venture capitalists of both genders to decide whether the pitch was convincing and whether they would invest in it.

The results were emphatic. Investors chose the businesses presented by males 68 percent of the time. "We found that individuals, both male and female, respond much more positively to pitches with male voices than a pitch with a female voice," says Murray. "There's a quite strong gender gap in how people find these pitches convincing."

What's more, they found the attractiveness of the male entrepreneur affected his success.

"There's a very positive attractive-man effect," says Murray. "People are most likely to find a pitch with a male voice with an image of an attractive man more appealing, more investable than a pitch by a less attractive man or woman. And the group that fares most poorly are actually the attractive women."

That bias held true even when women were the ones deciding whether to invest.

Murray says these results are important to understanding our own biases.