Accessibility links
How To Wean Yourself From Your Smartphone, At Least Temporarily : All Tech Considered If you fear your device devotion has gotten too intense, how about imposing a no-cellphone zone in your home? Here are a few ways you can take a break from your addictive little screen.

How To Wean Yourself From Your Smartphone, At Least Temporarily

How To Wean Yourself From Your Smartphone, At Least Temporarily

We have been exploring our increasingly smartphone-aided interactions and what they're doing to the old-fashioned ways of being together, like talking face to face. Hundreds of you wrote in with your thoughts, which tend to be a variation on a theme All Tech reader Cassie Anderson laid out:

"I want to live in a world that still appreciates the value of human connection and interaction. I feel the social norms are changing and it's becoming more acceptable to use your electronic device during instances that were at one time considered rude (i.e. dinner, checkout line, etc.). People forget the beauty of that awkward beautiful silence that comes with not having a device in front of you."

It's hard to even notice how pervasive technology's influences on us can be. I didn't realize I was so addicted to my smartphone until I went to West Virginia's Wi-Fi-and-cell-service-free zone last fall, and lost connection for a day. It felt disorienting.

Not all of you think keeping our heads in our devices is concerning, since technology's effect on behavior has a certain inevitability to it. But if you realize devices are dominating your life and don't like it, or it's gotten in the way of your connections, how are you dealing with it? Being mindful is tough work. Here are a few fixes I found in your notes, classified by difficulty level:

When you're out with friends, play the game in which you pile up your phones at the middle of the table. Whoever reaches for his phone first has to pay for drinks. Or the meal.

-- Set up rules around smartphone use in your homes or within your friend groups. Reader Cathy Stinson's family policy is pretty simple — "in-person interaction trumps electronic interaction" — so in the family, during face-to-face gatherings, the phone messages wait.

Reader Ned Simpson was so irritated by smartphones distracting his loved ones that he banned phone use in his house. He writes: "My home has become a 'no active cell phone zone.' Gatherings here are much more fun and enjoyable as a result. With any luck, this may catch on, although I'm not holding my breath."

-- Hold your loved ones to a higher standard. Call them on it if they're too addicted to their phones. Tara Conneally wrote in with her personal experience:

"I was never aware of my own EDI [electronic display of insensitivity] until I received a text mid-dinner from the person sitting across from me, 'Am I boring you?' Hands down, the quickest method to get someone off their phone to pay attention to you." 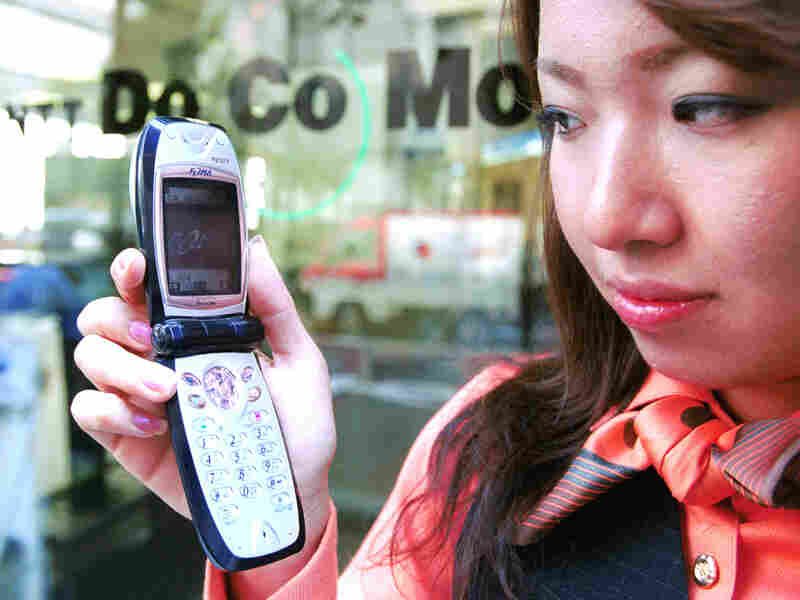 Remember these? Some of you have gone back to — or stayed with — the flip phone to avoid getting too attached to smartphones and their capabilities. Koichi Kamoshida/Getty Images hide caption 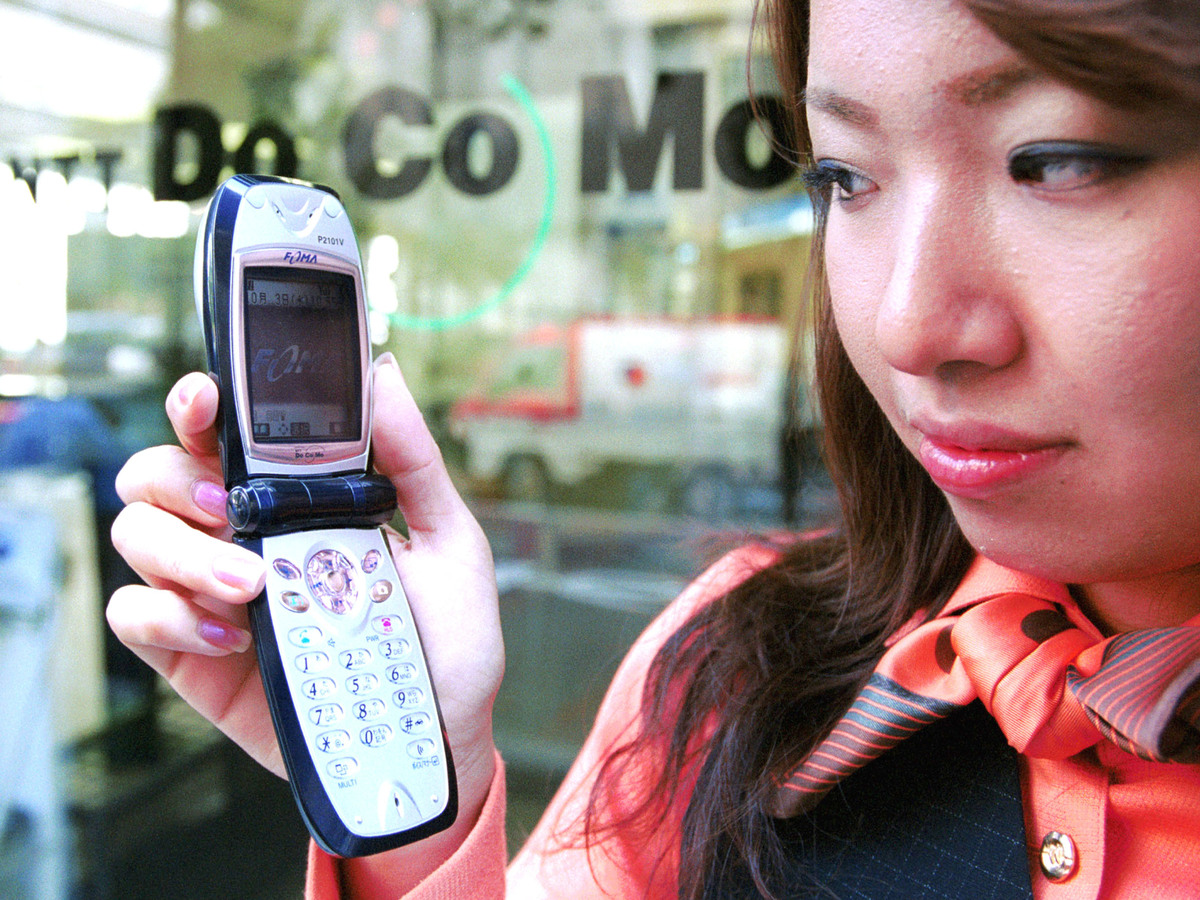 Remember these? Some of you have gone back to — or stayed with — the flip phone to avoid getting too attached to smartphones and their capabilities.

Get rid of your smartphone completely and go back to the ol' flip phone. All Tech friend Denise Cheng, a researcher at MIT, tried it for more than a year and had to retrain her friends not to expect an instant reply to emails, because she doesn't receive them through her phone.

If you haven't seen Calm.com yet, it's a refreshingly simple site and app. Choose the amount of time you want to relax, and a narrator will walk you through meditation, telling you to close your eyes, relax your shoulders, notice sensations and more. (Yes, this relaxation tool requires you to actually use an electronic device. We know, we know.)