Accessibility links
A Week Into His New Job, Controversy Forces Mozilla CEO To Resign : All Tech Considered Brendan Eich is a co-founder of Mozilla, the company behind the Firefox browser. But his personal donation to an anti-gay-marriage campaign means he's no longer CEO. 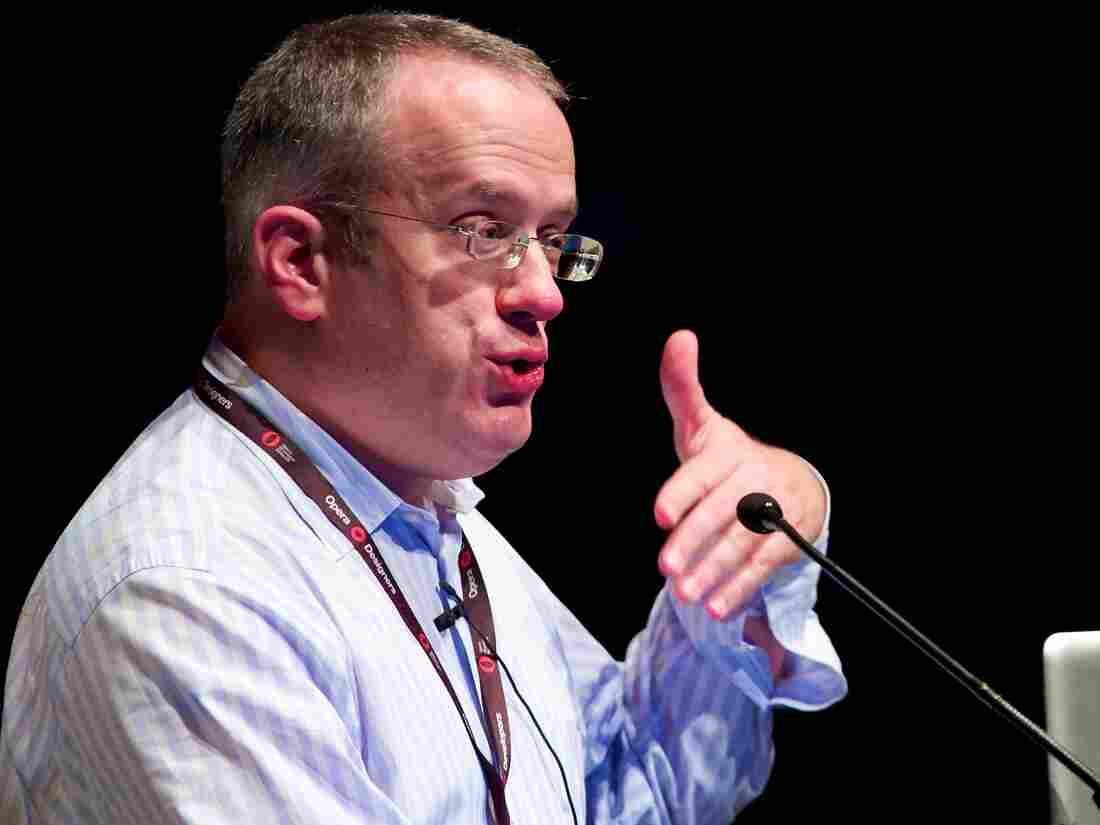 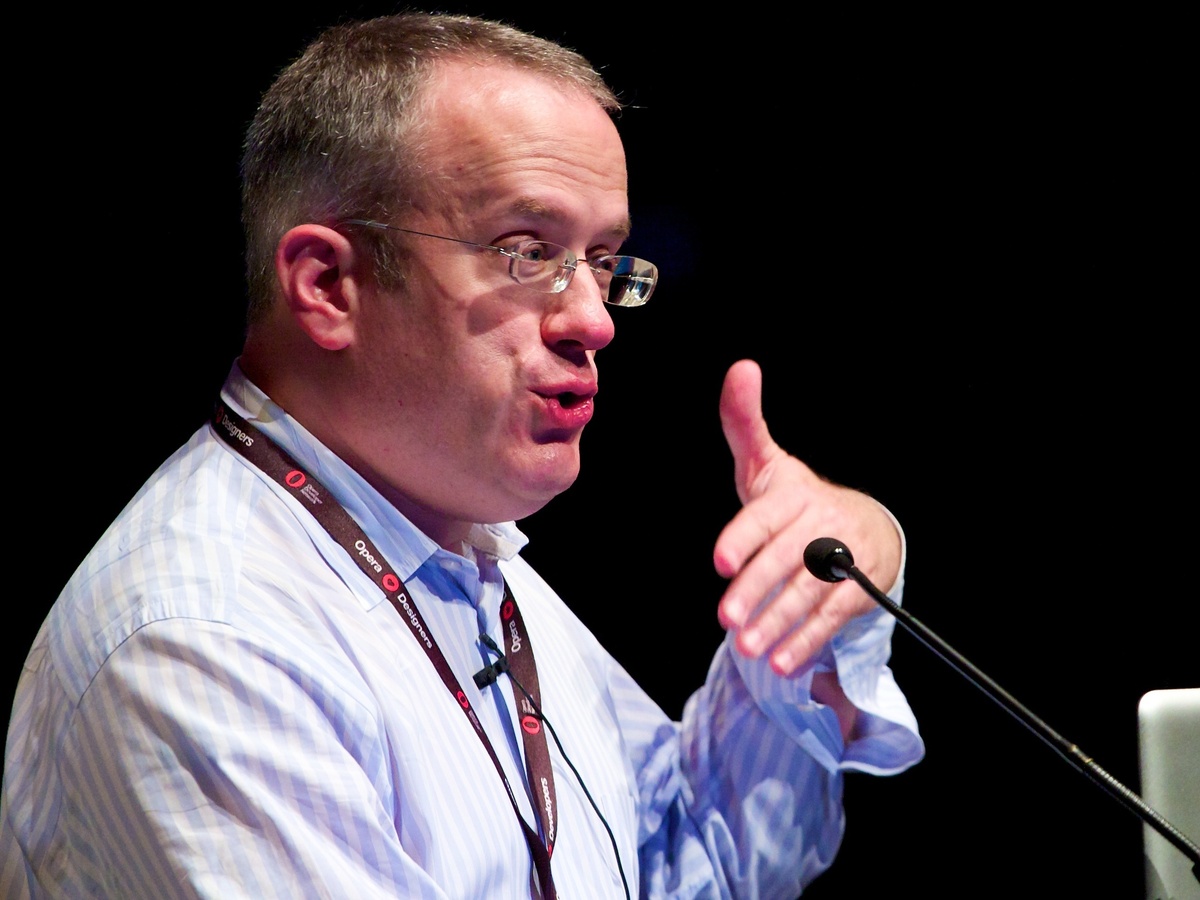 Brendan Eich, embattled co-founder of Mozilla and creator of the JavaScript programming language, has stepped down from his new role as CEO of Mozilla, the nonprofit foundation and tech company behind the Firefox browser.

After being appointed to the chief position last week, Eich became embroiled in controversy that pitted the foundational values of his company — equal rights and free speech — against one another. In his private past, Eich had donated to Proposition 8, the California ballot measure that defined marriage as only between a man and a woman. Several employees — and another Internet company, OkCupid — responded by saying this kind of position was hurtful and untenable for the leader of Mozilla.

The ensuing controversy led to a pitched and public back-and-forth featuring several "Mozillians," whose values of openness were on display as they wrestled with these issues in personal blog posts. In a blog post, the company and foundation explained Eich's decision this way:

"Mozilla prides itself on being held to a different standard and, this past week, we didn't live up to it. We know why people are hurt and angry, and they are right: it's because we haven't stayed true to ourselves.

"We didn't act like you'd expect Mozilla to act. We didn't move fast enough to engage with people once the controversy started. We're sorry. We must do better.

"Brendan Eich has chosen to step down from his role as CEO. He's made this decision for Mozilla and our community."

What's next for the company's leadership isn't yet clear. Mozilla says it will make a decision in the coming weeks. Read the full Mozilla post.