Accessibility links
America's Less Religious: Study Puts Some Blame On The Internet : All Tech Considered A computer scientist used statistical modeling to prove how America is losing its religion. Other factors: a drop in religious upbringing and an increase in college-level education. 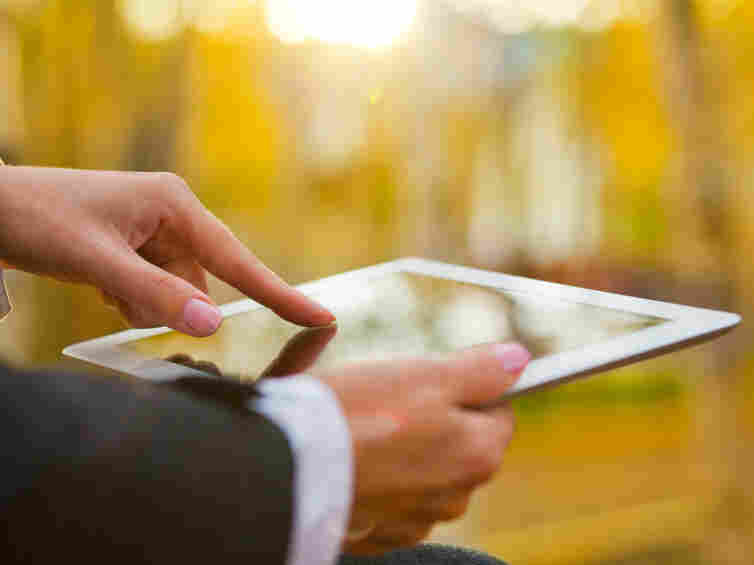 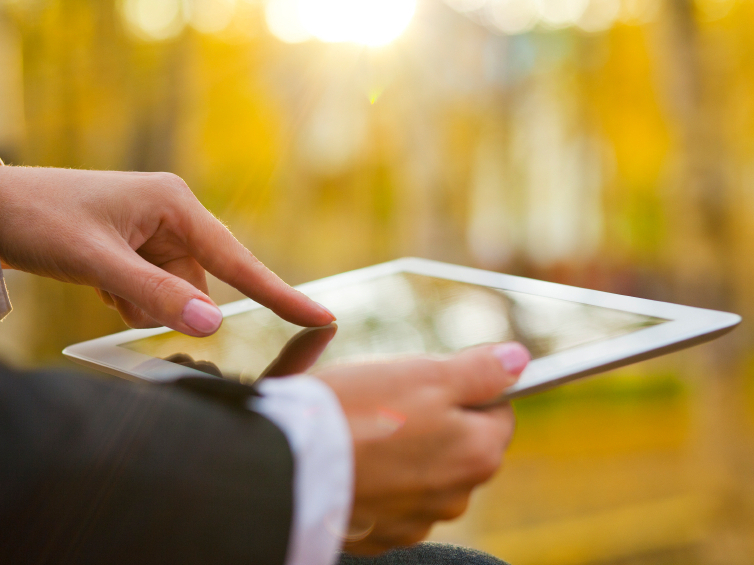 America is less religious than ever before. The number of Americans who reported no religious affiliation has been growing rapidly, doubling since 1990. That kind of rapid change matches another societal trend — growth in Internet use. The percentage of Americans who say they used the Internet went from nearly zero in 1990 to 87 percent this year. Now, a detailed data analysis finds the two trends aren't just related, but that wider Internet use may actually be leading us to lose our religion.

His statistical analysis asked which variables were factors in our religious disaffiliation, and to what degree. The model found a causal relationship among three factors — a drop in religious upbringing, an increase in college-level education and the increase in Internet use — that together explain about 50 percent of the drop in religious affiliation. Of those, increased Internet use alone can account for about 20 percent of the decline.

The technique Downey used to establish causality is a form of statistical modeling called logistic regression, which lets you look at multiple variables and find which ones are predictive. Downey ran a regression controlling for all the other possible explanations of the religious affiliation drop (like income, home region) and wound up with notably strong associations among the three factors of upbringing, education and Internet use.

"There is another possibility, of course: that a third unidentified factor causes both increased Internet use and religious disaffiliation. But Downey discounts this possibility. ...

"If this third factor exists, it must have specific characteristics. It would have to be something new that was increasing in prevalence during the 1990s and 2000s, just like the Internet. 'It is hard to imagine what that factor might be,' says Downey.

"That leaves him in little doubt that his conclusion is reasonable. 'Internet use decreases the chance of religious affiliation,' he says."

The responses to his conclusion have ranged, Downey tells NPR, from "Well, duh," to outright dismissal.

"So far I haven't seen anything that is a serious contradiction," Downey says. And he reminds us that while the three factors of education, upbringing and the Internet can explain only half the drop in religious affiliation, no single factors explain the other 50 percent of the drop.

"So the challenge now is, great, show me the data to prove other associations," Downey says.

As for what this drop means for the future, Downey predicts the most likely changes between now and 2040 are that the percentage of people without a religious preference reach 25 percent. More predictions based on his data analysis are on Downey's blog.