Accessibility links
You Love The Cloud, But It May Not Be As Secure As You Think : All Tech Considered People are storing more and more stuff online: photos, music, documents — even books. But if you're storing your digital belongings in the cloud, you should know you're giving up some rights. 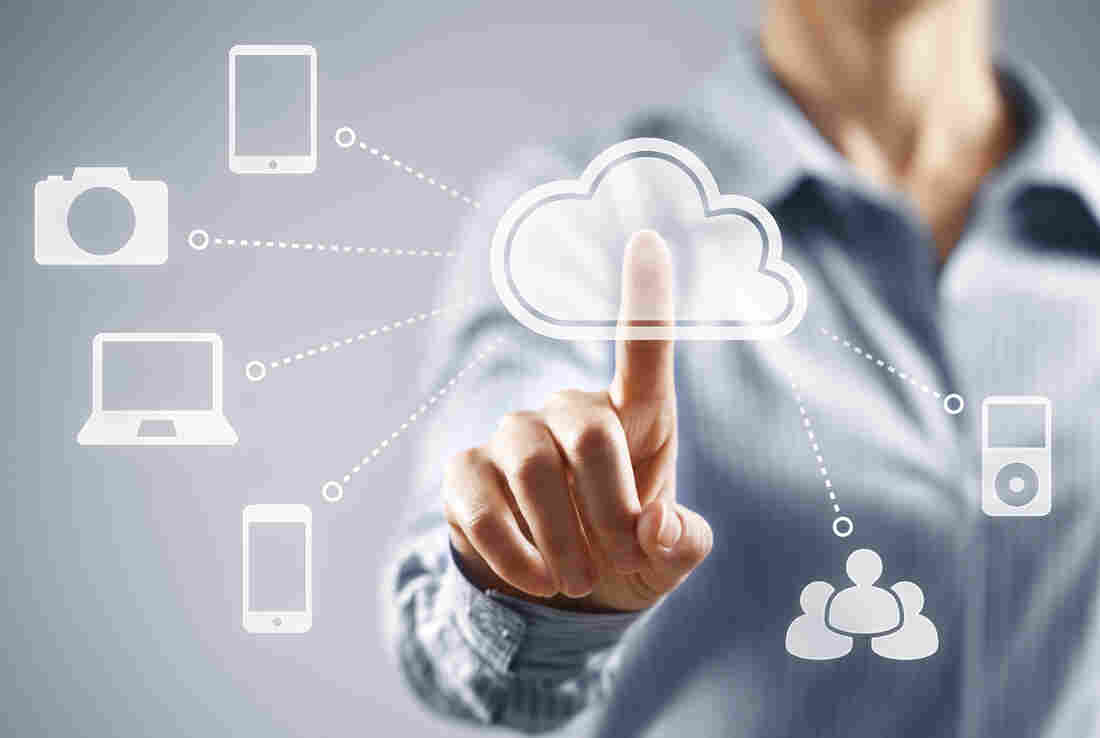 If you're storing your digital belongings in the cloud, you should know you're giving up some rights. iStockphoto hide caption 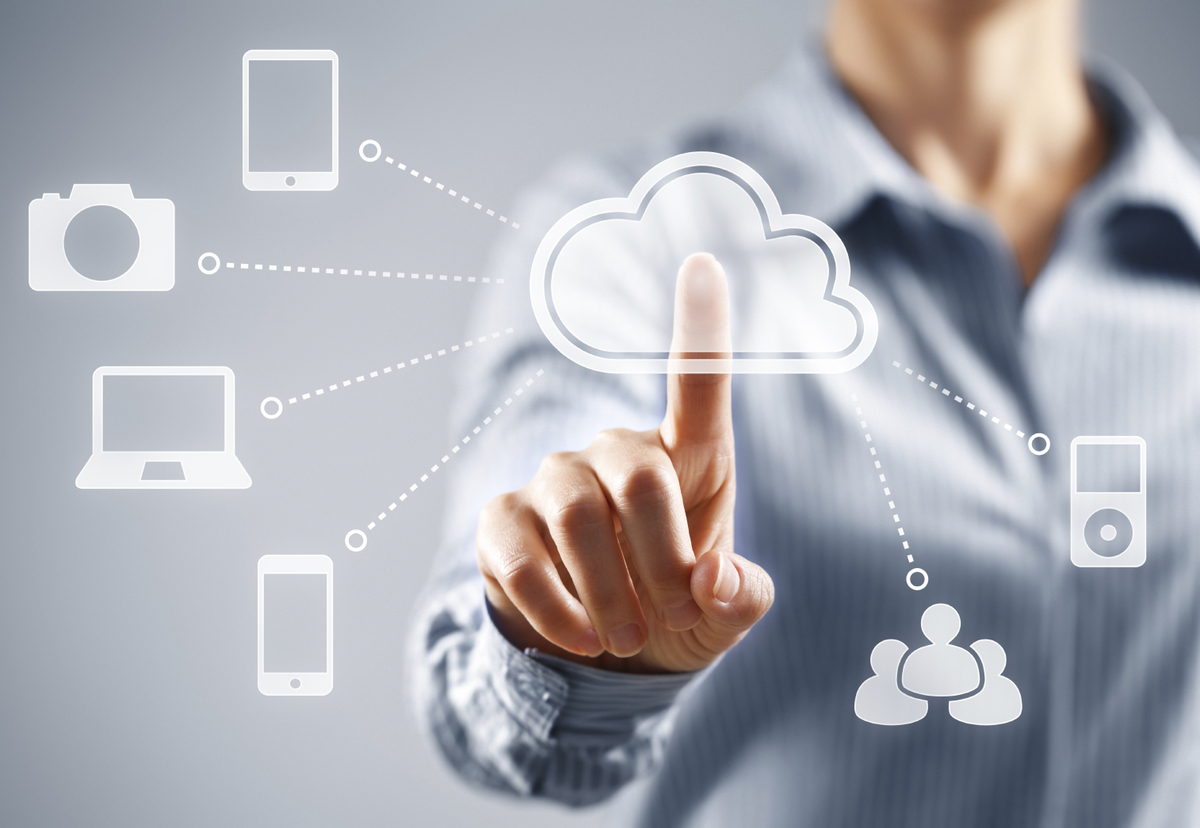 If you're storing your digital belongings in the cloud, you should know you're giving up some rights.

People are storing more and more stuff online: photos, music, personal documents — even books. The business of cloud storage is growing 30 percent a year, Forrester Research says. But if you're storing your digital belongings in the cloud, you should know you're giving up some rights.

A year ago, I talked to Kyle Goodwin about one of those scary computer moments — he was saving important videos from his business to an external hard drive.

"Right in the middle of a save, I knocked it off my coffee table and it hit the floor and it's destroyed," he said.

Goodwin was flipping out. The core of his business was taking videos of high school sports events and selling highlights back to the families of the players. Six months of work was on that hard drive. But he had a moment of relief when he remembered he had backups in the cloud. So, he went to look at his storage website.

What was going on was that the U.S. government had seized the entire site. Unfortunately, Goodwin was using Megaupload, which has been accused by the government of inciting its users to share copyrighted songs and movies. It's been two years and Goodwin is still waiting for the government to sort out legal from illegal files.

The government isn't commenting in this case, but the future of Goodwin's files is in the hands of a federal judge who has yet to decide whether the government has a responsibility to give files back to Goodwin and other innocent users of Megaupload.

Corynne McSherry, an attorney with the Electronic Frontier Foundation who is representing Goodwin, is hoping this case can set some precedent. "We would like the court to set up some rules and procedures here that we can follow if this ever happens again so people know how to handle these things," McSherry says.

She hopes the court might take a page from what happens in the physical world when, say, a bank goes under or has its assets seized.

"The government is actually capable of managing this sort of thing so ... if a bank get seized or goes bankrupt and so on there's procedures in place to make sure that ... if you've got your pearls in the safe deposit box you get them back," she says.

McSherry says the Megaupload case also illustrates another area where people's stuff in the cloud faces a unique risk. You may not realize it, but many companies — from Facebook to Amazon — store your stuff outside the U.S. Some of Megaupload's servers were in Holland. When Megaupload couldn't pay its bills anymore the Dutch company destroyed all its files.

"Your stuff might be stored anywhere in the world," McSherry says. "And as a person located in one jurisdiction ... I've got things to do all day long. I can't really spend my time trying to figure out the rules and regulations of everywhere that might be storing my stuff." 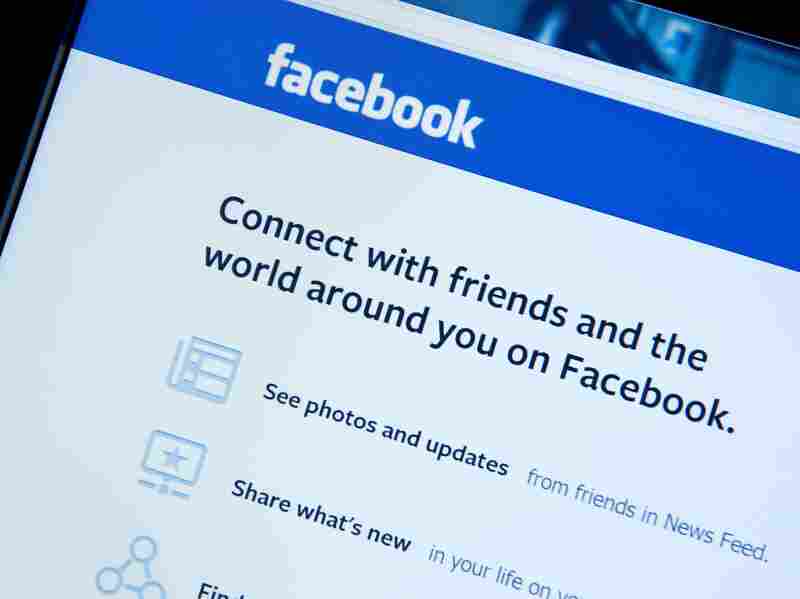 Facebook says it will store data "for as long as it is necessary to provide products and services to you and others." But that might not be as long as you want. Karen Bleier/AFP/Getty Images hide caption 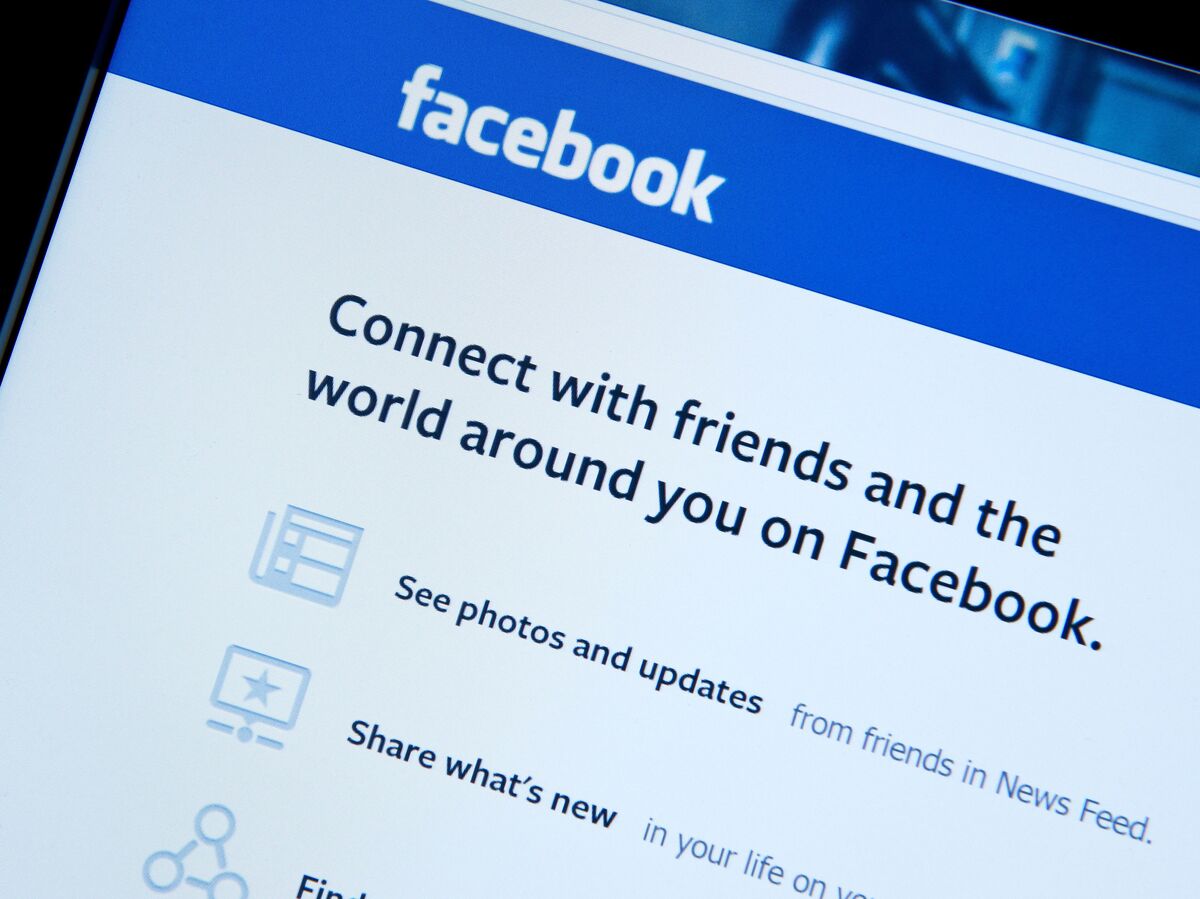 Facebook says it will store data "for as long as it is necessary to provide products and services to you and others." But that might not be as long as you want.

Worrying about where your stuff is is just part of it. If you are counting on, say, a free service like Facebook to keep all your family photos you might want to look at the end-user agreement. It says: "We store data for as long as it is necessary to provide products and services to you and others ..." — and that might not be as long as you want. But if you want to leave and take it with you somewhere else, Jonathan Zittrain has an idea.

Zittrain, a professor of law and computer science at Harvard, says companies should make it easy to move your stuff from one place to another. "So that you can put your photos up there but if there's about to be a big change in the way the service operates, you have a chance to extract them all and move them to your own server, to some generic commodity cloud," he says.

After his ordeal Goodwin offers this advice: "Make about five different backups of something because you never know, your PC could crash ... your hard drive could crash, your cloud service could get seized by the government."

A Consumer's Guide To Cloud Storage

But people continue to rush to cloud storage. It's more convenient than boxes of photos and CDs and files filled with paper.