Accessibility links
Stopping Link Rot: Aiming To End A Virtual Epidemic : All Tech Considered Getting a "File Not Found" or "Error 404" message is annoying, but in the academic world, it can be a minor tragedy. One professor explains why we need those pages, and what's being done to save them. 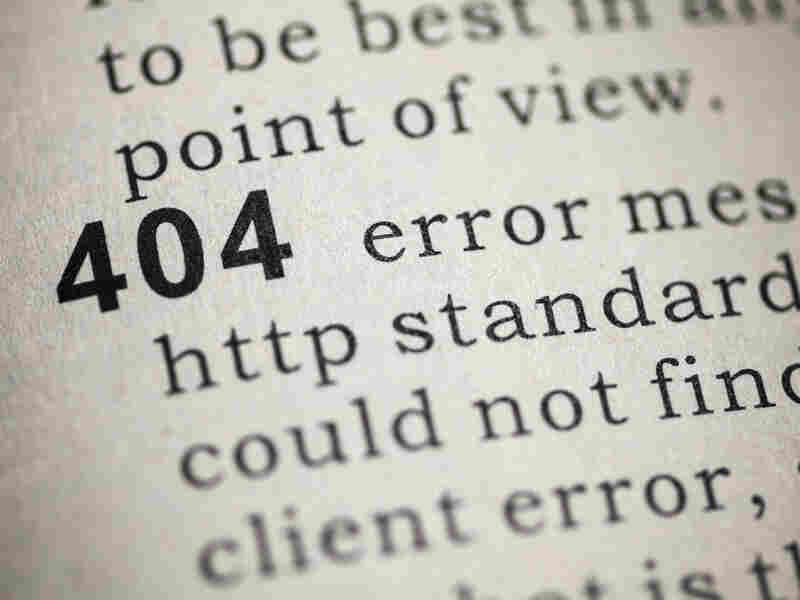 An 404 message appears when the linked page has been moved or deleted. Devon Yu/iStockphoto.com hide caption 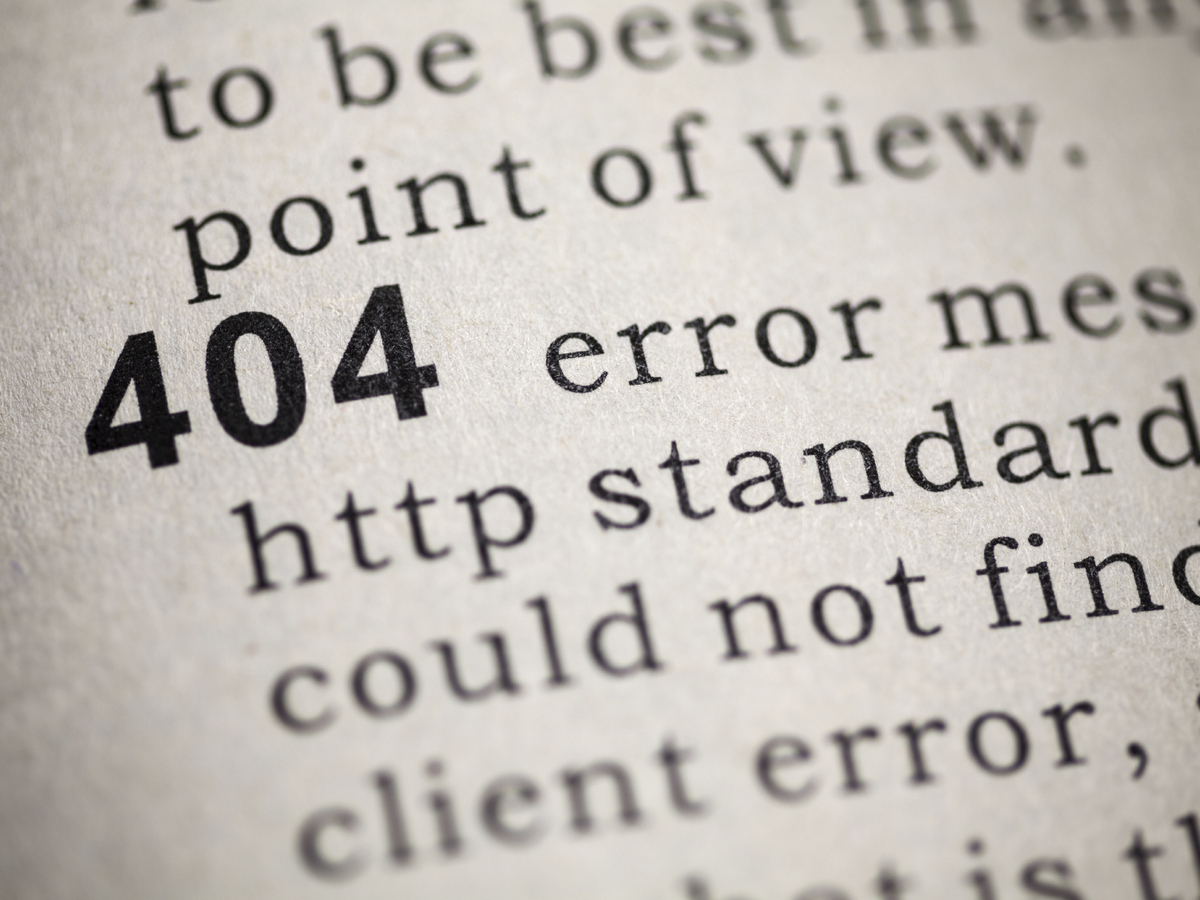 An 404 message appears when the linked page has been moved or deleted.

Just about anyone who's gone online has encountered the message: "Error 404" or page "Not Found." It's what you see when a link is broken or dead — when the resource is no longer available.

It happens all across the Internet, on blogs, news websites, even links cited in decisions by the Supreme Court. It's called link rot, and it spreads over time as more pages die.

These are natural deaths; links die when the server where the page first lived has closed for business, or a filter is blocking access. It's annoying on sites like Buzzfeed and Gawker, but it's worse when links go rotten on judicial decisions or works of scholarship.

"It's extraordinarily bad for the long-term maintenance of the information we need, say, to understand the law," says Zittrain, who helped create Perma.cc, a service to help judges, authors and scholars preserve links indefinitely.

"When a Supreme Court justice offers a URL to explain what he or she is thinking, if you can't follow it and can't get there, or even worse, if something different is there, people can be misled," Zittrain tells NPR's Scott Simon.

On how widespread the problem is

We found that within the field of law, for judicial opinions of the Supreme Court, half of the links were dead already in Supreme Court opinions, and for the Harvard Law Review, just over 70 percent of the links there don't work anymore.

A way to fight link rot

We've put together a consortium of, initially, law libraries, for which we're offering something called Perma.cc, which is the opportunity for an author or editor of a piece of scholarship or a judicial opinion to take that link that he or she is about to put in there — and that's destined to rot, probably — take [the website] to one of the participating libraries, have a snapshot made of what's there, and then the network of libraries commit to keeping that indefinitely.

On the mission to document human knowledge

The idea is: This is part of the job of universities, of academia and libraries, to be able to serve the basic function of preserving humanity's knowledge. Of course, we don't want to lose money doing it, but we want to make sure that the basic functions of getting the information in and getting it out aren't something that is going to be subject to the whims of a business model or a transfer of ownership of a company. And I should say, this is one of several approaches to try to deal with this problem.