Accessibility links
Twitter CEO Hopes To Attract Users By Clearing The Clutter : All Tech Considered Dick Costolo calls the @ sign "scaffolding" that gets in the way of clear communication. And he says Twitter has to bridge the gap between the brand's global awareness and user engagement. 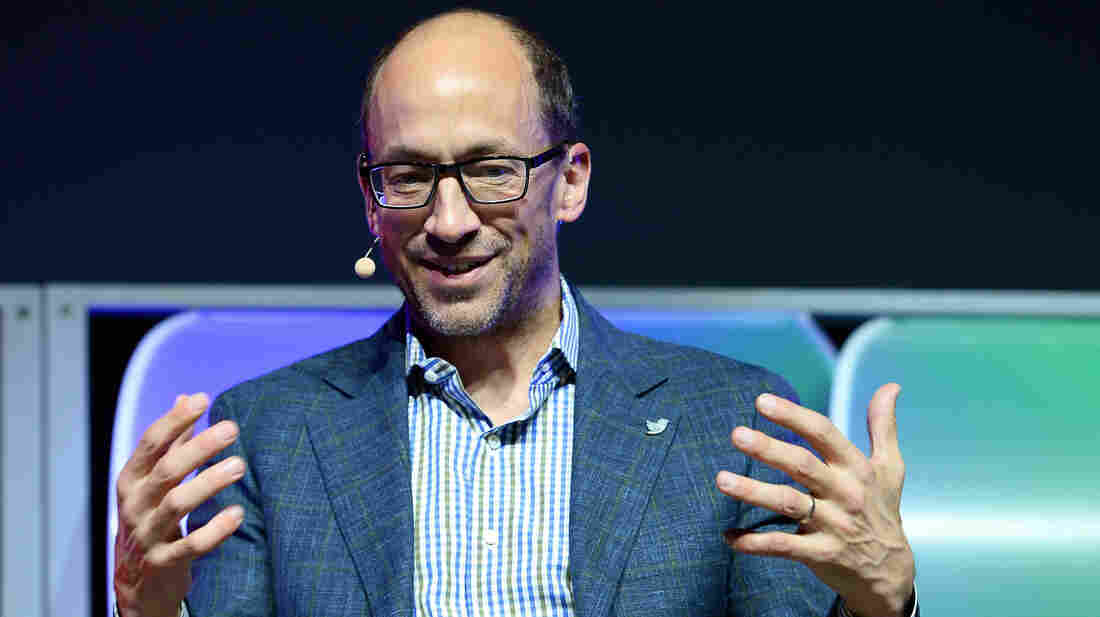 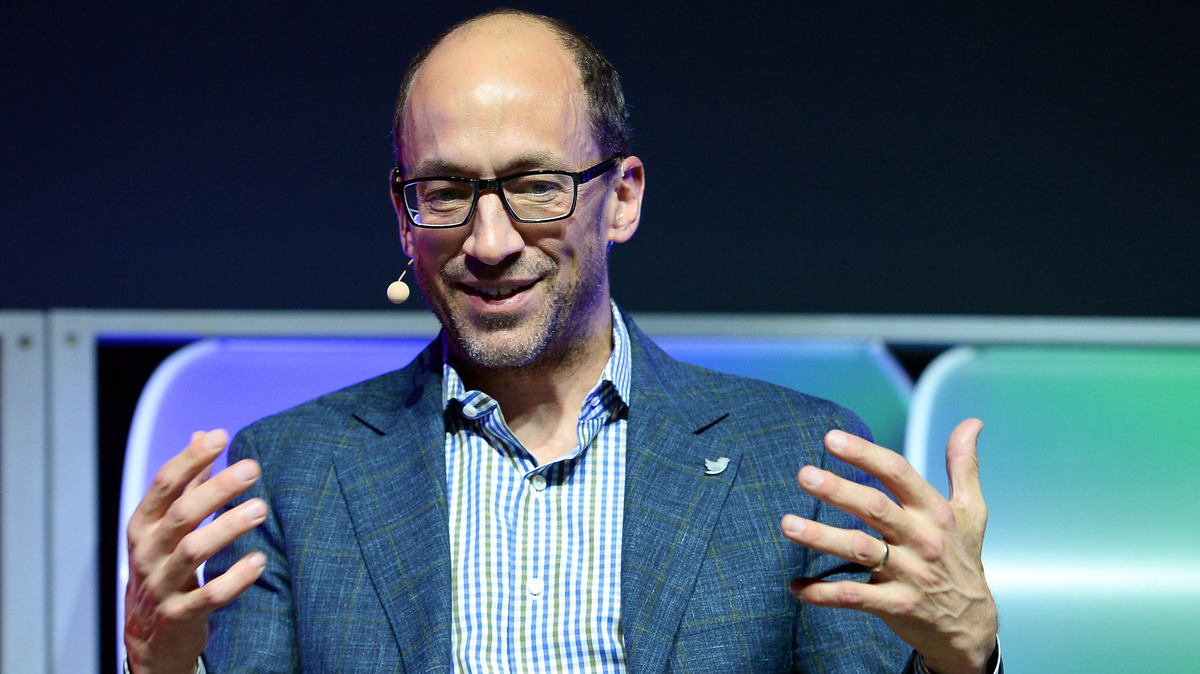 Twitter CEO Dick Costolo says the company has to bridge the gap between the brand's global awareness and user engagement.

Twitter is growing and its brand is spreading but Wall Street is unimpressed. On Tuesday, the company announced it had doubled its quarterly revenue from a year ago to $250 million. The social networking site also increased its number of active users to 255 million, up 25 percent from a year earlier.

But despite the gains, Wall Street analysts have called the growth tepid. Twitter went public last November, and its shares have traded as high as $74; on Wednesday, it opened at under $38. 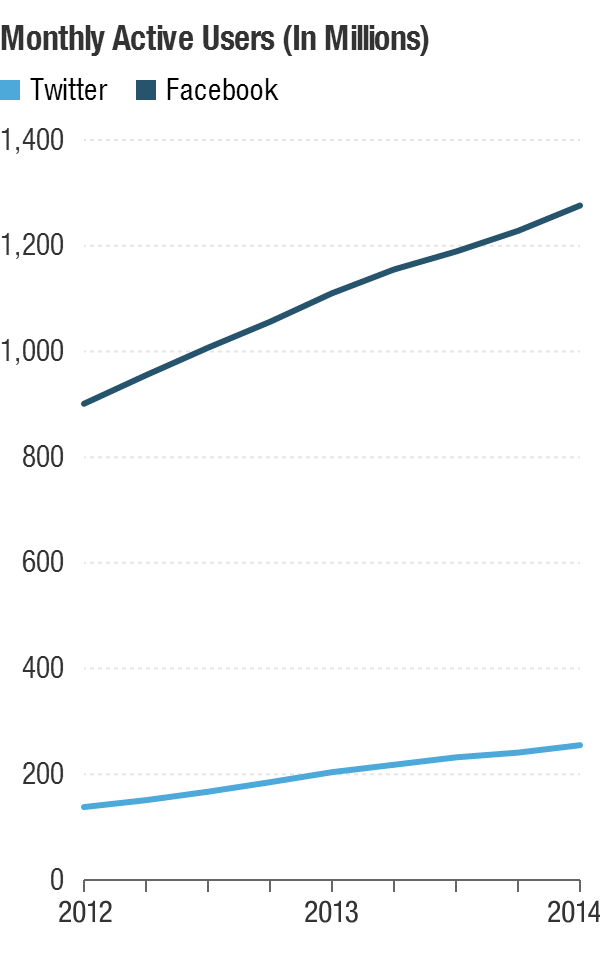 CEO Dick Costolo tells NPR's Robert Siegel that the company isn't focused on getting a certain amount of users.

"I think the way we've articulated our thinking about the future of our user growth efforts, [it's] very much in the context of bridging this gap between what seems to be the global awareness and almost ubiquitous presence in the culture about Twitter and migrating that awareness of Twitter into engagement on the platform," Costolo says.

And while Facebook has continued to do well, Costolo says he doesn't see that company as his competition.

"I think about us at Twitter as being a public, real-time conversation and that has made us this companion experience to whatever else is happening in your world," he says. "We think that the platform itself is so different from why people use Facebook, that I don't think the comparisons in terms of users or anything else is helpful."

When we invested in our Twitter and TV strategy, it was based on data that we saw that very much informed us that there was a two-way complementary relationship between Twitter and TV. Not only did that data tell us that Twitter drives tune-in but that commentary on TV drove engagement and conversation back to Twitter.

Well, the hashtag, for us, is absolutely here to stay. People understand it globally. I was in Shanghai recently where Twitter is blocked and yet there were ads and billboards across town with hashtags on them.

What We Learned When Twitter Filed For Its IPO

I think the @ sign is some of the scaffolding that I talk about within Twitter that sometimes makes it harder to navigate in specific cases. So let me just give you a simple example: When I'm having a conversation with six or seven people on Twitter ... some of the 140 characters start to be consumed by the six or seven @ usernames in the tweet, that leaves me very little space left in which to navigate. So those are the kinds of things I'm talking about when I publicly say we need to push the scaffolding of Twitter to the background and bring the content forward and allow people to navigate more freely.

On protecting users with private accounts

If you tweet something and you've done so as a private account, first of all, it's certainly not public and broadcast. ... Whenever we have had requests for information from our users that we have deemed to be in violation of our users' rights or believe that those users should have the right to defend their ability to keep that data private, we have gone out of our way in every circumstance — above and beyond — to enable those users to fight those requests in open court. And I think it's fair to say that we've been at the forefront of protecting our users in that respect and we'll continue to do that.