Accessibility links
Stuck In The Machine Zone: Your Sweet Tooth For 'Candy Crush' : All Tech Considered The mobile game, with its flow of moving candies, has reeled us in. The endless repetition — without a plot or character development — can be mesmerizing. Psychologically, why can't we stay away? 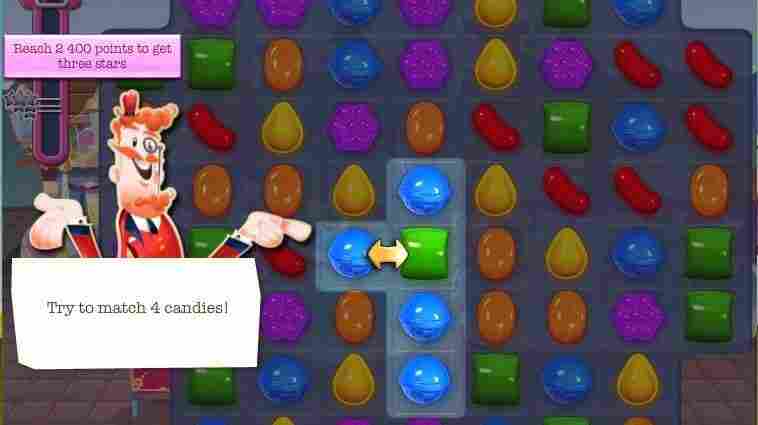 In Candy Crush, players swipe the screen to line up pieces of "candy." So why do we get hooked? Screenshot of Candy Crush Saga hide caption 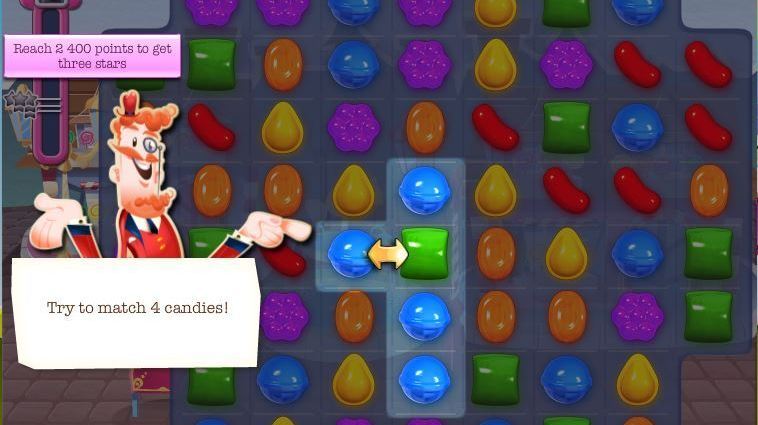 In Candy Crush, players swipe the screen to line up pieces of "candy." So why do we get hooked?

If you have a smartphone — or if you've ever used the Internet — you've probably heard of Candy Crush Saga. It's a mobile game in which you line up pieces of colorful candy in rows to score points. The game is simple, but addictive.

According to the game's maker, King Digital Entertainment, Candy Crush has more than 93 million users who play more than 1 billion times a day in total.

Natasha Dow Schüll, a cultural anthropologist and associate professor at MIT, studies addiction and technology. She says what keeps people playing Candy Crush is something called the "ludic loop."

Schüll spent about 15 years studying and spending time with slot machine gamblers in Las Vegas casinos. She says games like Candy Crush can be just as addictive as gambling — if not more so.

"I've heard the expression, 'Candy Crush is like a slot machine on steroids,' " she says. 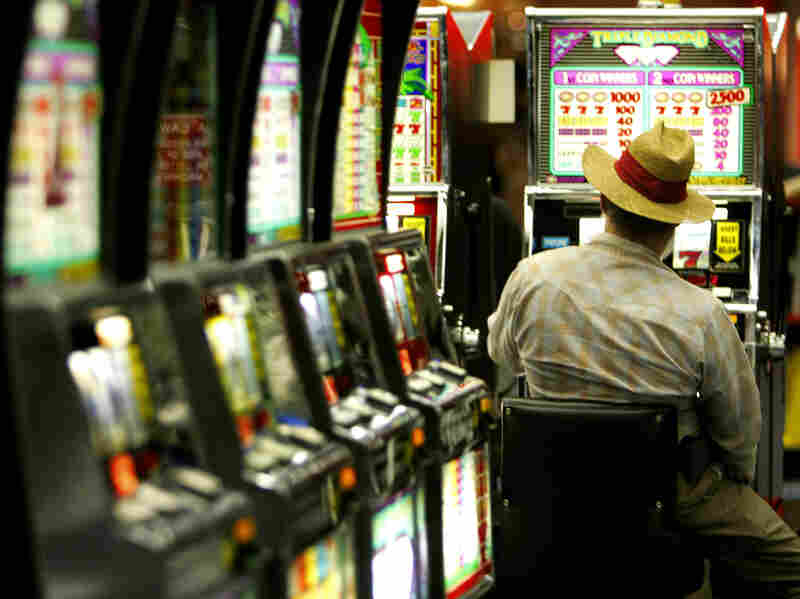 The addiction of games — from casinos to smartphones — is not just about the thrill of winning. Paul J. Richards/AFP/Getty Images hide caption 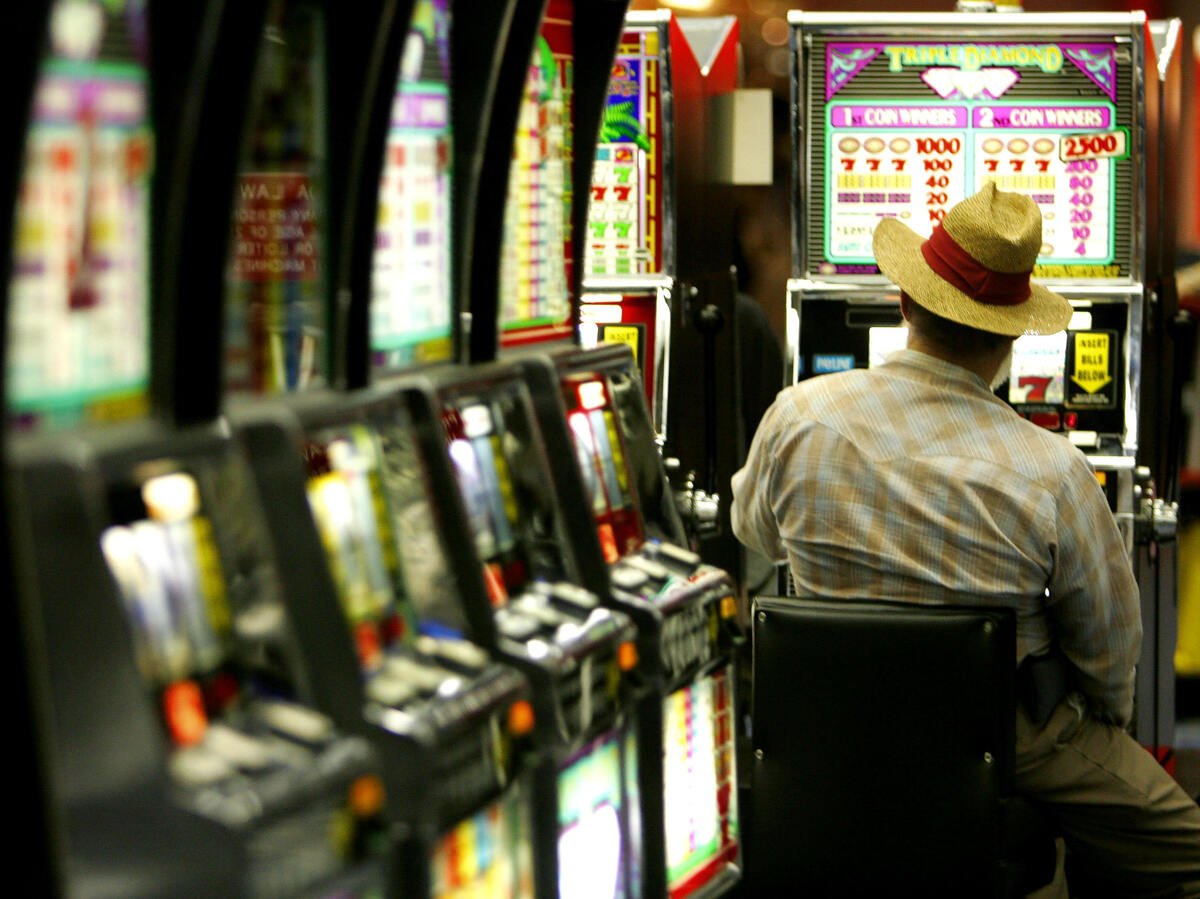 The addiction of games — from casinos to smartphones — is not just about the thrill of winning.

Perhaps the most addictive element of both Candy Crush and slots is the continuity, says Schüll. In both cases, a continuous stream of small reinforcements (disappearing rows of candy in the former, and cold, hard cash in the latter) can keep players glued to the screen for hours on end.

But mobile games and slot machines aren't just about winning.

"One gambler told me ... 'I get irritated when I win a jackpot,' and I kept hearing that over and over again," she says.

This puzzled Schüll. Why play the game, if not to win?

"I think it's a kind of escape, the retreat from the world, the comfort," she says. "So people actually describe [slot machines] as being reassuring and predictable, which is really counter-intuitive. But it makes sense if you sit and watch people play."

There's a term for the comfortable state of mind brought about by playing the slots. Gamblers call it the "machine zone." Schüll says it isn't confined to casinos — the machine zone is just about everywhere.

"I think that it can be applied more broadly than just [to] slot machines," she says. "It can be applied to compulsive email checking, or eBay auctions, or playlists, where you're constantly using this media to modulate your mood, and you just have it available right there at your fingertips."