Accessibility links
Facebook's Diversity Numbers Are Out, And They're What You Expect : All Tech Considered As the industry grapples with a gender gap, major tech firms are starting to release the gender and racial breakdowns of their staffs. Facebook's workers are mostly male and white. 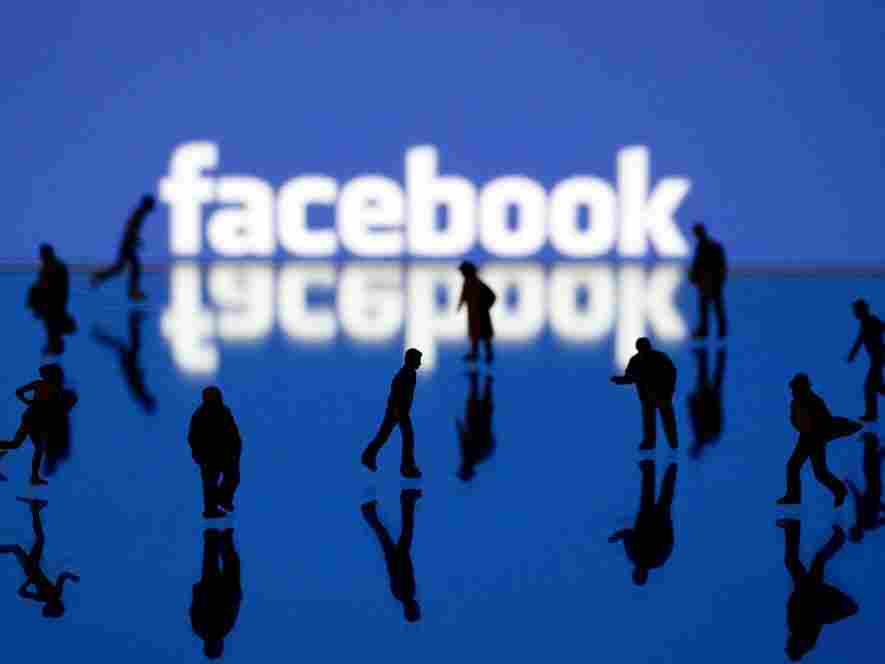 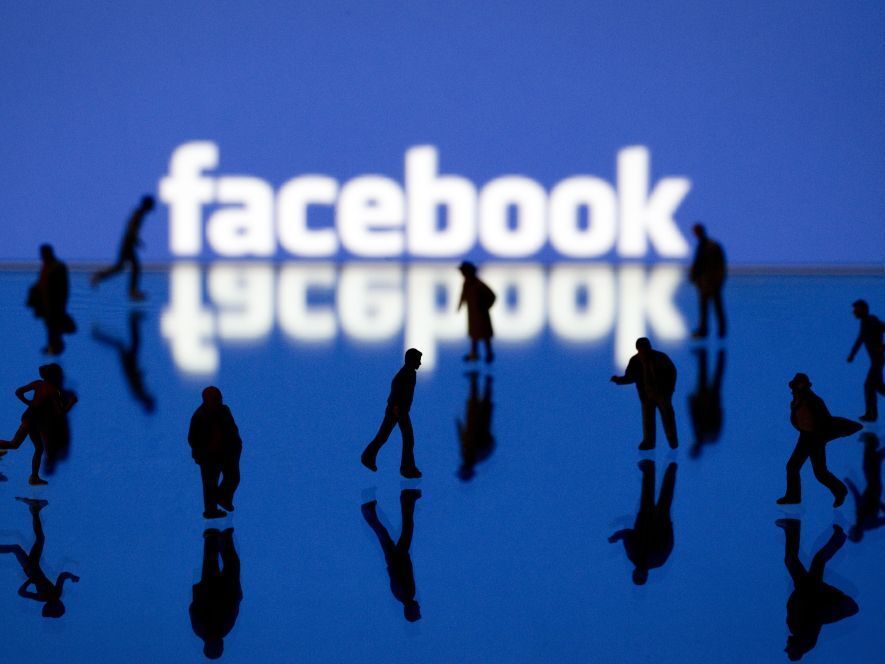 Numbers out Wednesday show almost 7 out of 10 Facebook staffers are male.

The summer of tech company demographic data dumps continues apace. Facebook is the latest big firm to share its staff's racial and gender breakdowns, following similar releases from Google and Yahoo. Other tech firms NPR has reached out to say they are having conversations about whether they will do the same.

The numbers look a lot like what we saw from Google and Yahoo — a white and Asian male-dominated staff, especially for technical jobs. (See Facebook's complete data.)

In its blog post "Building a More Diverse Facebook," the company touted the reasons diversity is part of its mission, and admitted it wasn't there yet:

"As these numbers show, we have more work to do — a lot more. But the good news is that we've begun to make progress.

"Diversity is something that we're treating as everyone's responsibility at Facebook, and the challenge of finding qualified but underrepresented candidates is one that we're addressing as part of a strategic effort across Facebook. Since our strategic diversity team launched last year, we're already seeing improved new hire figures and lower attrition rates for underrepresented groups."

Just sharing the numbers is a big step for many of these firms, who resisted so much that a San Jose Mercury News reporter sued and fought a legal battle for two years just to get some aggregate numbers on the biggest companies.