Accessibility links
Modern Video Games Go Beyond 'Jumping On Blocks' : All Tech Considered The creative director for BioShock Infinite, one of 2013's biggest video games, says as technology improves, so does the ability for games to tell complex stories with rich narrative structures. 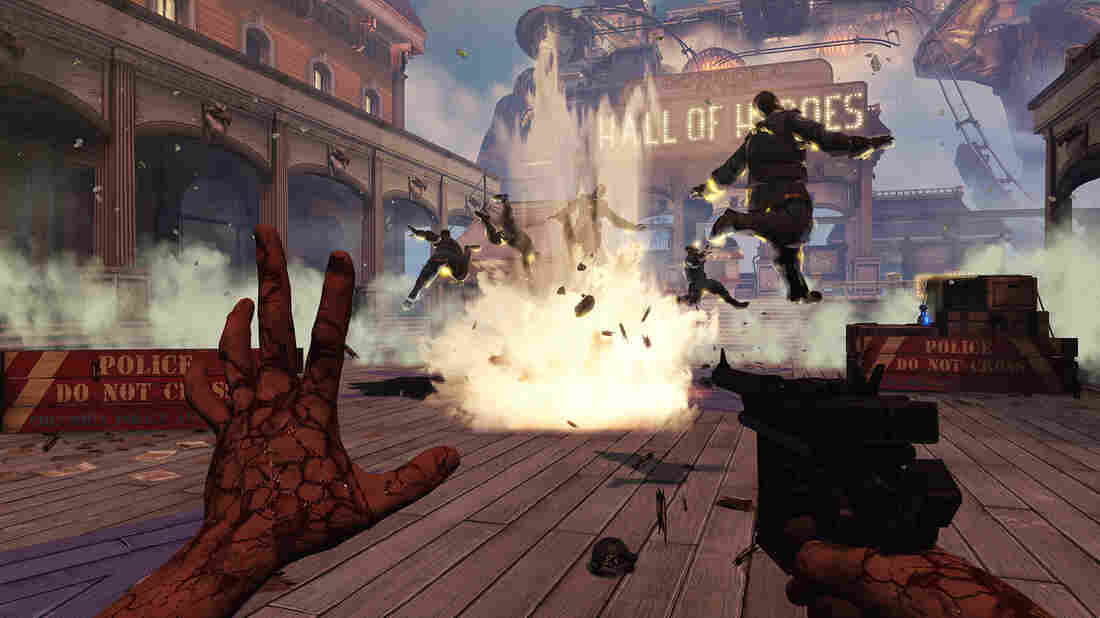 The video game BioShock Infinite took players to an alternate U.S. and a story filled with philosophy and a rich narrative — but also a lot of violence. AP Photo/2K Games/Irrational Games hide caption 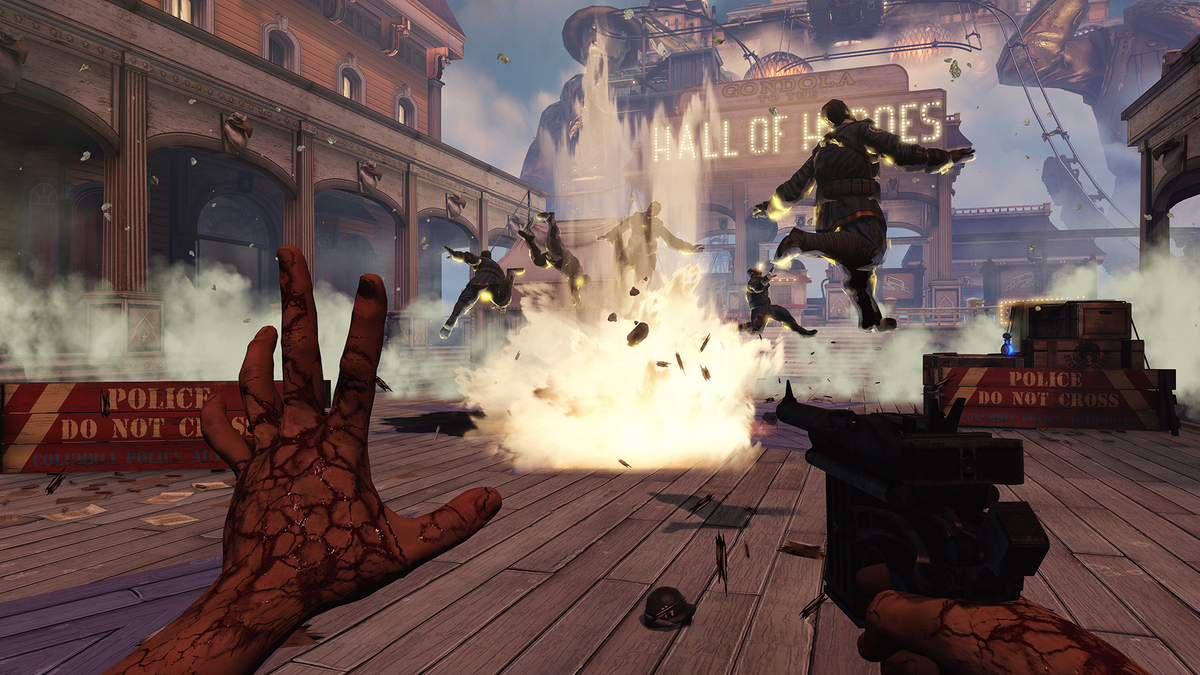 The video game BioShock Infinite took players to an alternate U.S. and a story filled with philosophy and a rich narrative — but also a lot of violence.

The video game BioShock Infinite received widespread praise for having a rich narrative packed with philosophy when it debuted last year. The game sold millions of copies.

But like many other headlining games in the last year, it was also incredibly violent. One critic even called it a "case study in unnecessary violence." 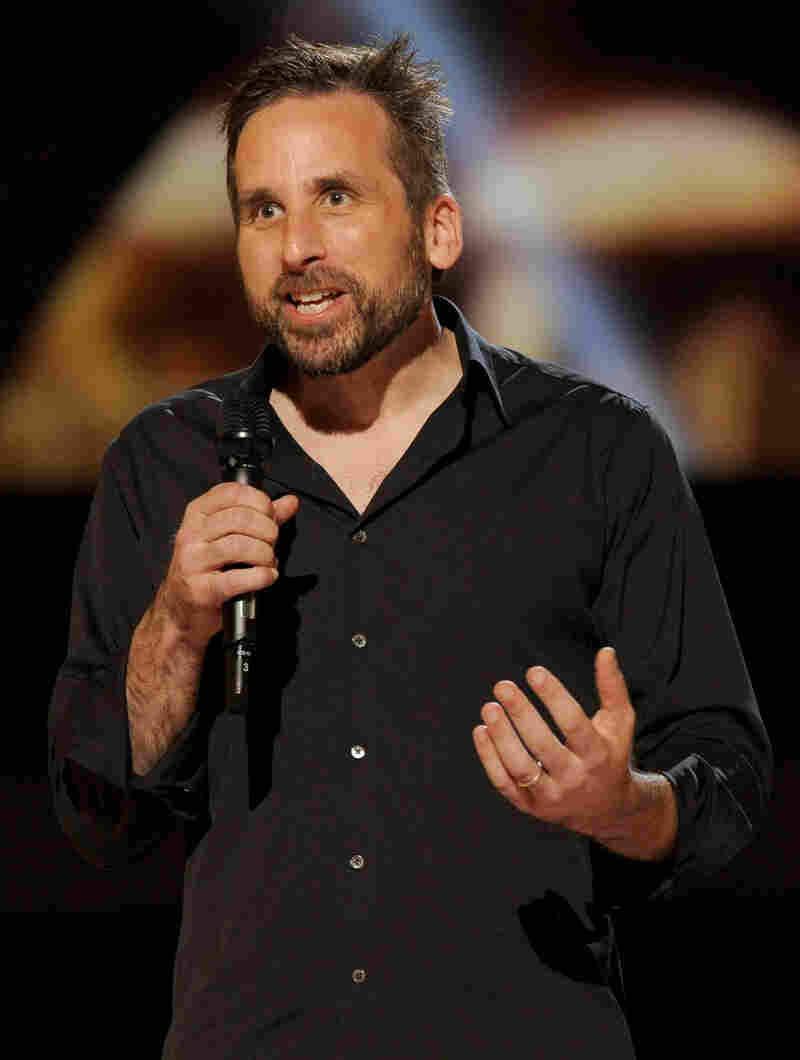 Ken Levine was the creative director and co-founder of the now-defunct Irrational Games, which created the acclaimed BioShock series of video games. Chris Pizzello/Invision/AP hide caption 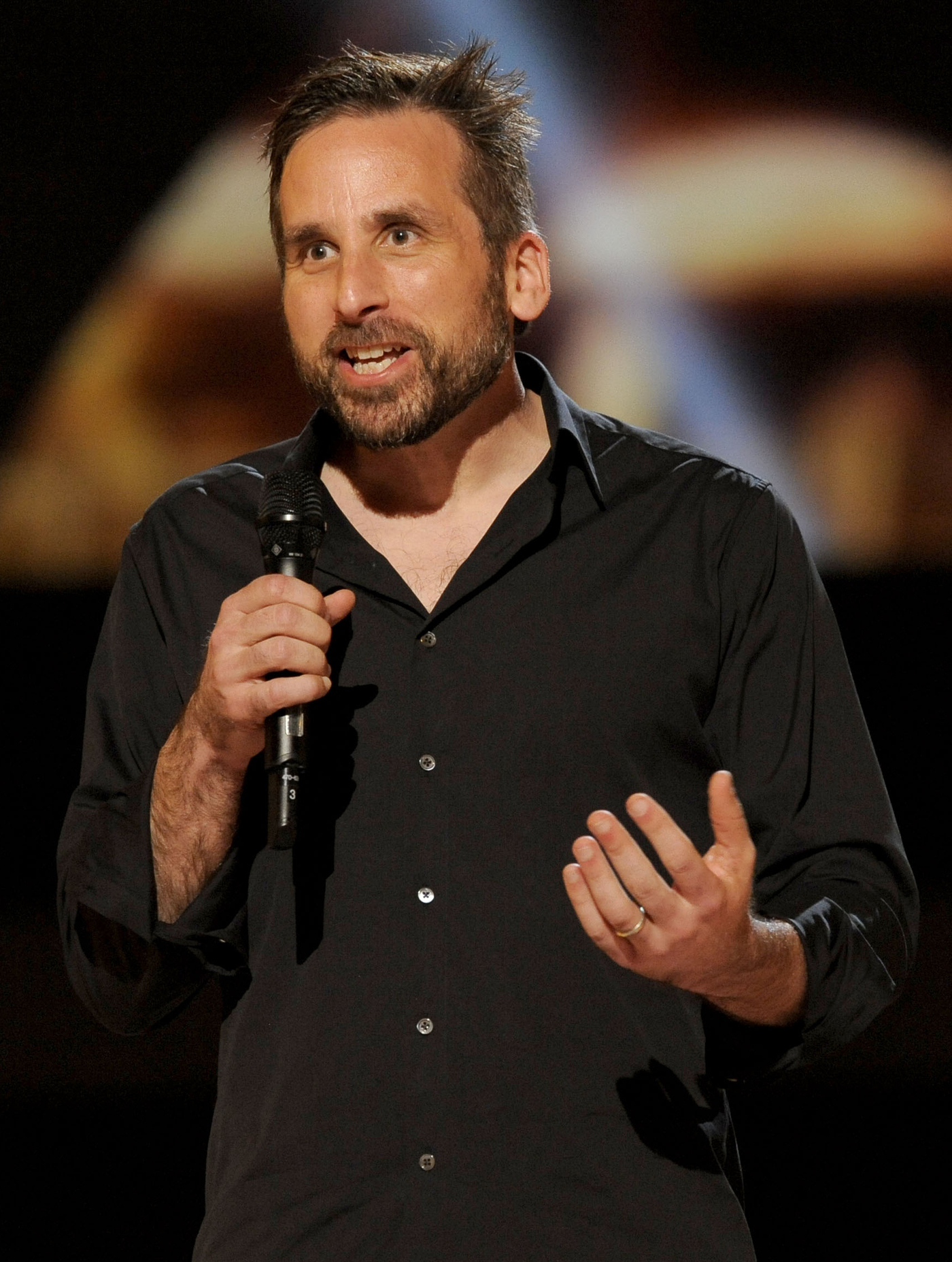 Ken Levine was the creative director and co-founder of the now-defunct Irrational Games, which created the acclaimed BioShock series of video games.

Ken Levine, the creative director for the BioShock series, tells NPR's Arun Rath that after BioShock Infinite came out, people used it as a launching point to talk about the changing nature of games. He says he was often asked whether they could have made a game that told the same story but without the violence. In retrospect, he says, it's an interesting question. But that was just the type of game he knew how to make at the time.

Levine says that one of the reasons there's been a lot of violence in video games is that it's relatively easy to simulate, but more importantly, like action movies, there's an "easily perceivable market for it."

"I think the reaction to the violence is more an expression of people building confidence in the industry's ability to express itself in more diverse fashions," he says.

Levine says with more powerful gaming platforms, that diversity of expression is increasing. Story elements being told today through a game's visuals and the worlds built around them were not possible 10 or 15 years ago, he says.

When the first BioShock game came out in 2007, it turned expectations for video games upside down. Set in a darkly imagined, underwater Ayn Randian dystopia and rife with deep narrative and philosophical themes, the game went beyond some standard video game tropes.

The gaming media had wondered if anyone would buy it, but 4 million sales later, even the mainstream press couldn't ignore it. BioShock was a video game that got non-gamers to acknowledge that the medium could be art.

"There was a tendency for publishers and developers to underestimate the audience," Levine says. "And they're really no different than any other audience. There's plenty of movies that are intended for people that aren't that interested in political philosophy and there's plenty that are."

With the advent of digital distribution platforms, Levine says, it's now easier for developers to target a more focused audience, including making games for that intellectual set. Now even titles from the big studios can be downloaded directly to your gaming system of choice via the Internet.

"You can really try to have a one-to-one interaction with a smaller, more dedicated fan base and give them the thing they want," he says. "We realize we can experiment more because we don't have to hit such a broad common denominator."

Hopefully Levine will bring some of that experimentation to his next blockbuster game on the latest generation of gaming platforms.